franceone of those friday science stories 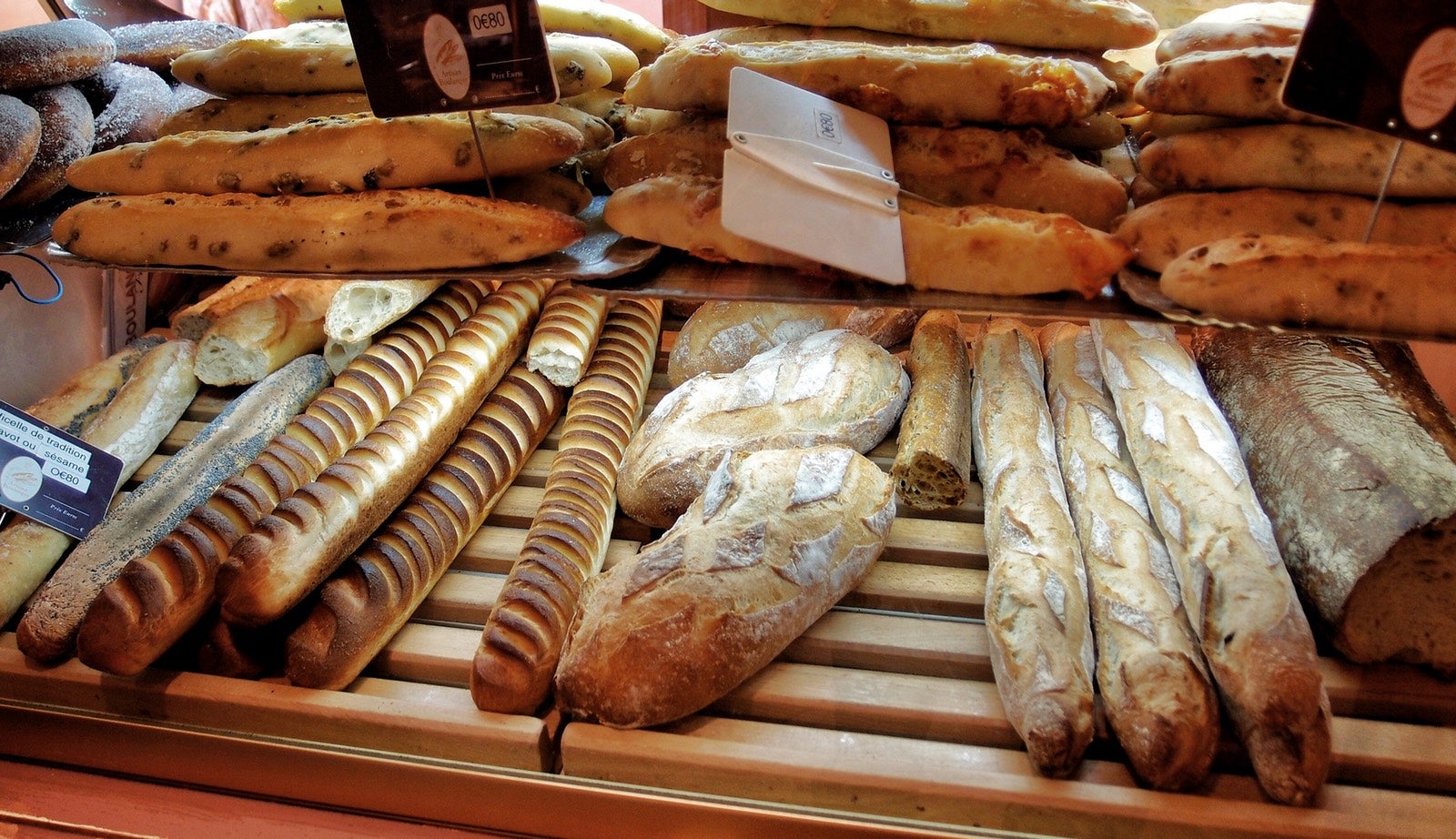 The world might feel like it’s ending, but that doesn’t mean researchers should give up the pursuit of establishing truths via evidence-based science. Nor should they give up the aromatic crusts of a fresh-baked loaf of French baguette.

Eating food freaking rocks, in part thanks to the aromatic compounds, also known as volatile organic compounds, travelling from your mouth up your nasal canal and into your nose, where the combination of taste and aroma becomes flavour. A team of French researchers are studying how bread’s crumb-and-crust structure lends itself to the release of these smell molecules into the nose, in hedonistic pursuit of understanding the finer things. They did this by putting funny glasses onto volunteers and feeding them bread.

“Bread is a good tool to study the impact of structure on [volatile organic compound] release because of its structural complexity: it is composed of a porous crumb surrounded by a rigid crust.” the researchers write in the study published this week in the Journal of Agricultural and Food Chemistry. Magnifique!

The team purchased and baked for themselves a lovely selection of forty baguettes and put the crusty loaves into some lab equipment to characterise all of their volatile compounds. They then selected nine loaves for a human test: five from three local bakeries, one from a supermarket, and three parbaked, meaning mostly baked but not crusted up, in the lab (think of those loaves you can buy at Trader Joe’s that are crusty after ten minutes or so in the oven). They fed the bread to eight volunteers.

But wait, they didn’t just feed eight people. Each human subject was hooked up to a special detector, whose receiver consisted of two stainless steel nostril plugs attached to a pair of eyeglasses “so that the participants could eat relatively normally,” according to the paper.

The participants took a bite of bread and exhaled through their noses into the machine, so that the researchers could see which volatile compounds come out. The researchers also measured the subjects’ chewing behaviour, then had a panel of smellers determine what each sample smelled like using a multiple choice selection of four words: “wet flour”, “fermented”, “wheat”, and “butter” for the bread crumb-only samples from the non-crusted bread, and seven, “wet flour”, “fermented”, “wheat”, “roasted cereals”, “cardboard”, “toasted”, and “grilled,” for the crumb-and-crust samples.

Breads with stiffer insides seemed to receive high marks for releasing aromatic compounds, and crusts seemed to release more aromatics than crumbs did. The scientists thought that might be because “during consumption, the crust is probably broken down more rapidly than the crumb due to its placement on the bread’s surface and its brittle structure, thus leading to a faster release of crust markers,” or the aromas in the crust. They also found that “geater muscular activity” while chewing “appears to release greater amounts” of the volatile molecules.

This is a single silly study with a small sample size, but a bunch of French people wearing silly glasses hooked up to their noses while eating baguettes is the funniest thing I’ve thought of all day.

The researchers think the study highlights the importance of bread texture in taste perception, and for developing new bread types.

But more importantly, it shows that bread crust rocks.

[Journal of Agricultural and Food Chemistry]