A Seemingly Harmless Virus Might Be Triggering Coeliac Disease 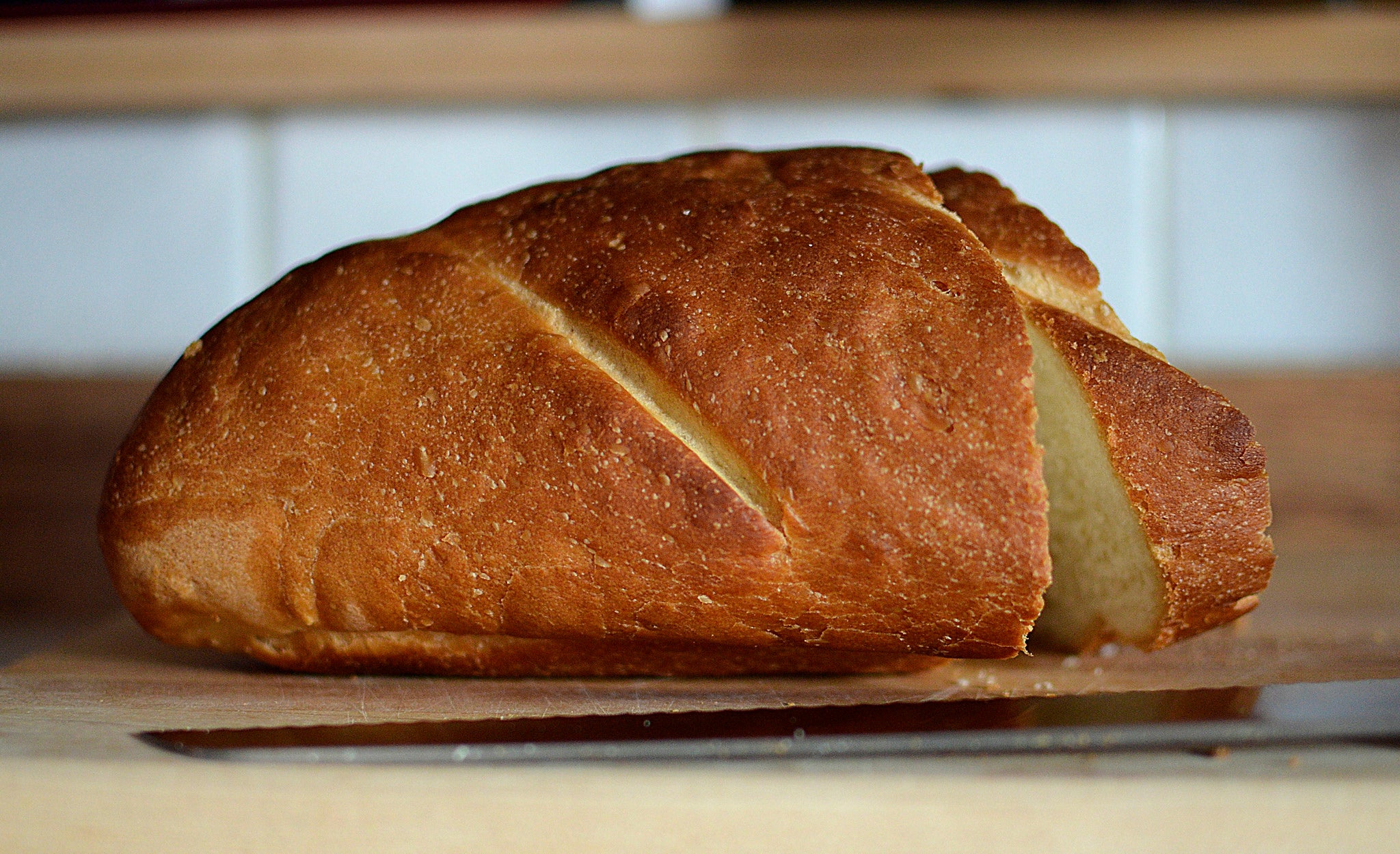 Coeliac disease can be a nightmare, with the slew of gluten-triggered ails it brings. Those includes everything from gastrointestinal symptoms like bloating and diarrhoea, to psychological symptoms, anaemia, seizures… pretty much everything that can make the body feel bad, combined into one awful mess.

Approximately one in 70 Australians suffer from coeliac disease, and many aren’t diagnosed. Scientists thought its cause was genetic, something coded in the DNA that causes the immune system to attack the body in the presence of wheat gluten. But now, a large international team of researchers has presented some convincing evidence that the story goes deeper than that — the disease’s trigger might lie in a benign viral infection.

Those researchers, who published their work today in the journal Science, suspected coeliac disease had some environmental component based on lots of evidence. For instance, two per cent of people living in Finnish Karelia suffer from coeliac disease, but only 0.2 per cent of folks residing in its neighbour, the Russian republic of Karelia, do. Around 30 to 40 per cent of Americans have at least one of the two genetic features associated with coeliac disease, according to Science News, but only one per cent actually suffer from it. And our understanding of coeliac disease as an autoimmune response doesn’t explain why the body should have a response specifically for partially-digested gluten, as opposed to the same response it has for all other partially-digested proteins.

That means there might be a coeliac trigger. Epidemiological evidence hints at a virus triggering coeliac disease, but there hasn’t been much in the way of experimental evidence. The scientists had been studying reoviruses for some time before coming to the surprising realisation that these otherwise benign viruses might have something to do with the coeliac disease, according to a press release. To investigate further, they tested two viral strains on mice, and found that an asymptomatic strain called T1L had the ability to trigger an intestinal immune response on food molecules like gluten. It didn’t cause coeliac disease outright, however.

But they found another piece of evidence: Humans with coeliac disease seem to have a higher level of the antibody, or pathogen-killing protein, for reovirus — which seemed to imply some sort of earlier viral exposure.

That isn’t to say that reovirus causes coeliac disease, but it could be a factor. “[Coeliac disease] is a complex disorder that likely requires several environmental perturbations to permanently disrupt tolerance to gluten, the authors write.

The Celiac Disease Foundation passed Gizmodo a statement via email explaining some of the recent science of coeliac disease and the introduction of gluten into a children’s diet. It felt that this finding supports the needs for more vaccine research and science funding, and concludes:

Given that the gluten-free diet is not a panacea, and that an encouraging link between reovirus and celiac disease has been found, now is the time for strong investment into research, as well as support of the celiac disease community to participate in clinical trials.﻿

One major caveat is the fact that the study was in mice, and effects in mice might not translate to effects in humans. But the conclusions of this paper are clear: A viral infection, even from a seemingly benign source, might be reason enough to start some form of preventative efforts. Maybe, in the future we might even develop a reovirus vaccine to help block coeliac disease from beginning.