7 Android Apps That Actually Work Properly On A Chromebook 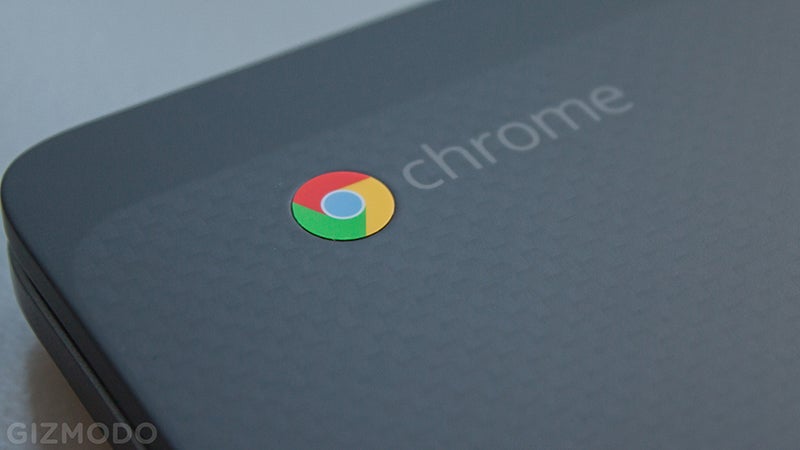 If you haven’t heard, a lot of Chromebooks can run Android apps now, but not everything in the Google Play Store is going to make sense for your lightweight laptop — we’re looking at you, Snapchat.Here are seven Android apps that are actually well suited to running on top of Chrome OS.


Shockingly not a single one comes from Adobe. The company has optimised all of its mobile apps for Chrome OS, but they still feel unmistakably like mobile apps — not desktop ones. The seven apps you’ll find on this list actually feel like they belong in a world of keyboards and trackpads. 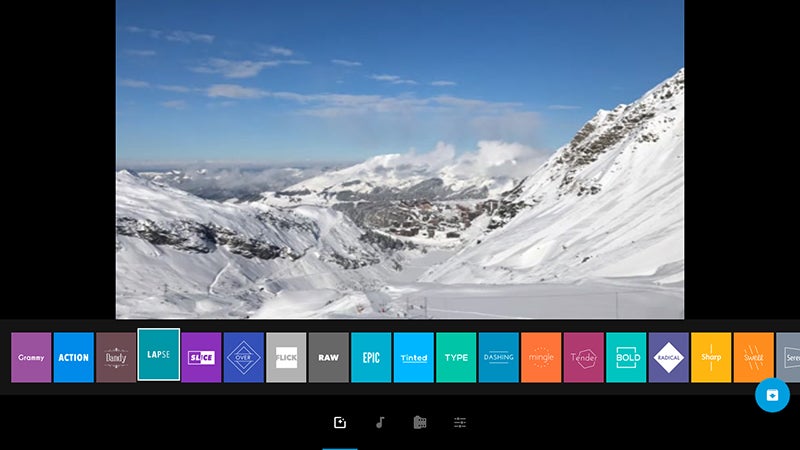 Online apps can do a decent job in most situations, but one area where they definitely lag behind their video counterparts is in video editing. While most Chromebooks won’t have the grunt for serious video editing work, a lightweight app like Quik can do wonders for some quick and dirty cutting. We wouldn’t suggest it for piecing together a short film, but it’s perfect if you just want to cut footage of the kids and send it to friends and family.

It’s one of our favourite picks for editing on mobile devices, and it looks great on a Chromebook too. Now owned and developed by GoPro, Quik doesn’t just let you do simple cuts, it also allows you to add music, choose filters, and even overlay some really cool text onto your videos. It’s not the most advanced app out there, but the results are impressive enough that you might not miss iMovie. 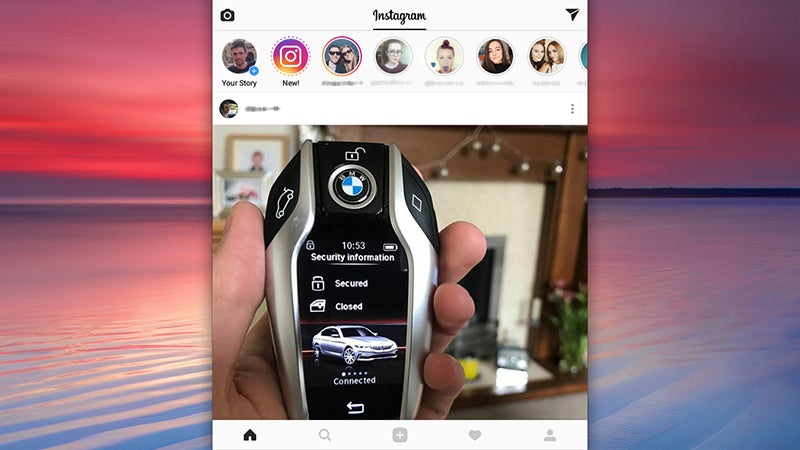 This is one instance where having a Chromebook definitely beats having a computer running Windows or MacOS. Instagram is available on the web, but in a cut-down, half-baked form, so get the Android version loaded up on your Chromebook: you can import and upload files from just about anywhere, scroll through your feed, view the new Stories format, and so on and so on.

Plus, having that Chromebook keyboard makes it easier to message people and tap out those witty comments. The app hasn’t been fully optimised for Chrome OS just yet (it still lives in a square box), but it’s still fully functional and easy to operate from your laptop. 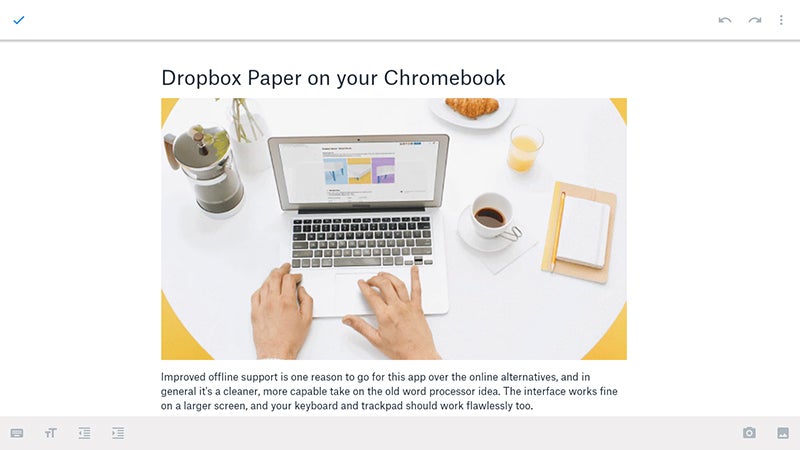 Google and Microsoft have capable online office suites you can use on your Chromebook, but the Android versions of Word, Excel and PowerPoint aren’t currently compatible with the best of the current batch of Android-enabled Chromebooks and sometimes it’s nice to get away from the all seeing eye of Google. To plug the processor gap, try Dropbox Paper.

Improved offline support is one reason to go for this app over the online alternatives, and in general it’s a cleaner, more capable take on the old word processor idea. The interface works fine on a larger screen, and your keyboard and trackpad should work flawlessly too. 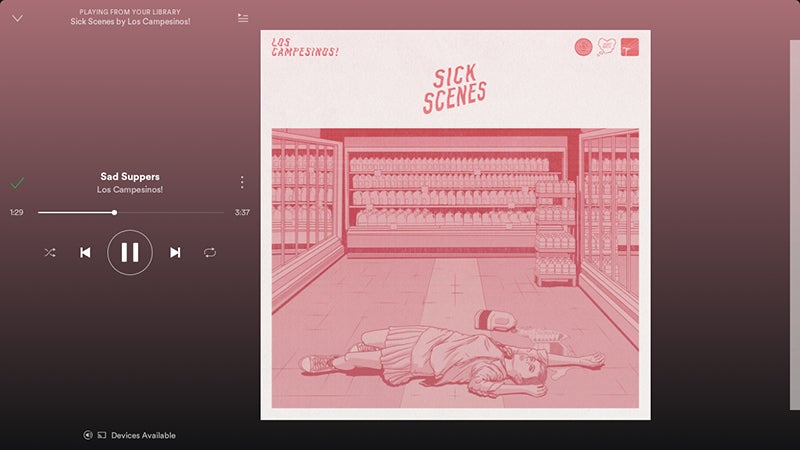 File this one under “instances where the Android app is better than the web version”, which is fairly obvious when you think about it. Spotify’s web player is fine and everything, but the Android version is better, and as a bonus it even looks good on a big screen.

On top of that you can cache playlists for offline listening of course, so you’ve got something to rock out to when your internet goes down or you’re stuck on a train. With the magic of Spotify Connect you can beam tunes to other hardware from Chrome OS. 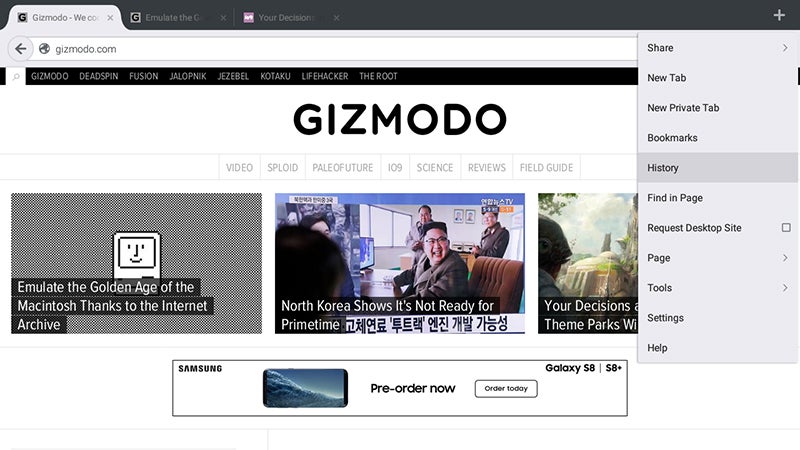 Chrome OS is essentially just Chrome, which makes it kind of tricky to install another browser. But sometimes you don’t want Google knowing your every online move. If you like the appealing price tag of Chromebooks, but aren’t crazy about using Google for every single thing on your computer then download Firefox for Android. It gives you an alternative browser (albeit in a form optimised for mobile), complete with desktop syncing capabilities.

That means if you use Firefox on another computer you can sync all of your stuff straight to your Chromebook. Firefox for Android also comes with plenty of other features to make use of, including smart searches, an intuitive tab system, and a huge library of add-ons. 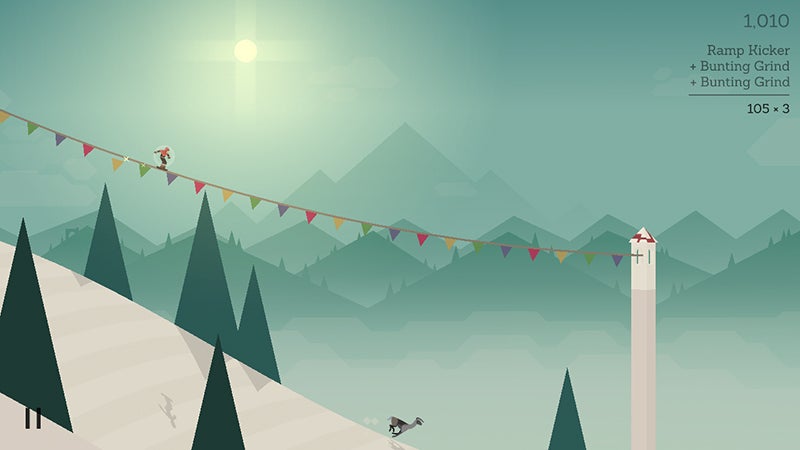 Another area where Android apps are streets ahead of web apps is gaming, and we could’ve picked almost any game here. We’ve gone for Alto’s Adventure as it looks gorgeous in landscape mode, and is compatible with trackpads (so the screen stays unobstructed).

It’s also just a great endless runner-style game. If you’re new to the world of Alto’s Adventure, the idea is to last as long as you can on a downhill snowboard run, picking up points for catching llamas, performing tricks, and escaping Elders on the mountain. 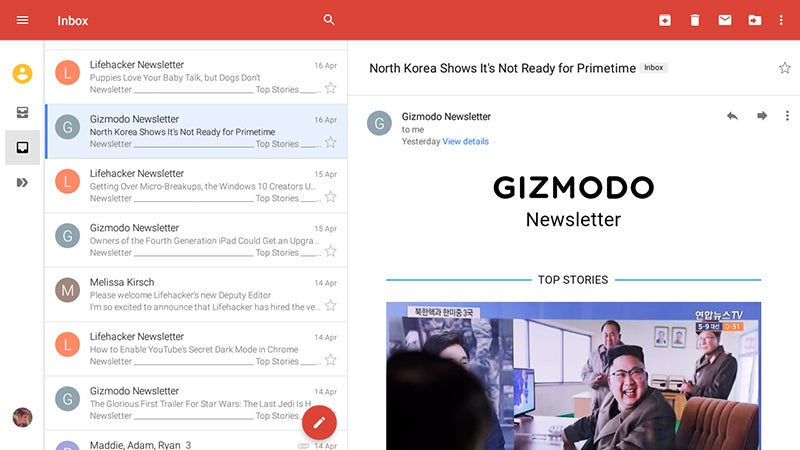 Yes, yes, yes, you can access Gmail through your web browser — but the Android app looks particularly elegant on larger screens, and comes with a few tricks the web interface doesn’t have, including customisable alerts you can switch on and off for individual labels.

The Android app also handles multiple Google accounts better than the web version does, and the interface is a little bit neater too. What’s more, you can swipe messages to plough through them more quickly, using your Chromebook’s touchscreen or built-in trackpad.