While We Wait For John Wick 2, Here’s Nerf John Wick

“When the price on an assassin’s head goes up each time he kills, it’s Nerf or nothing.”

This is the perfect collaboration of two of our favourite things.

And as I Crash Your Game on YouTube pointed out:

You'll Have To Wait Even Longer For John Wick 2 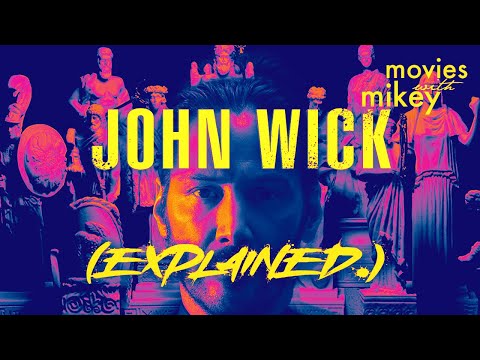 'Borderlands' Writer Breaks Down The Genius Of John Wick