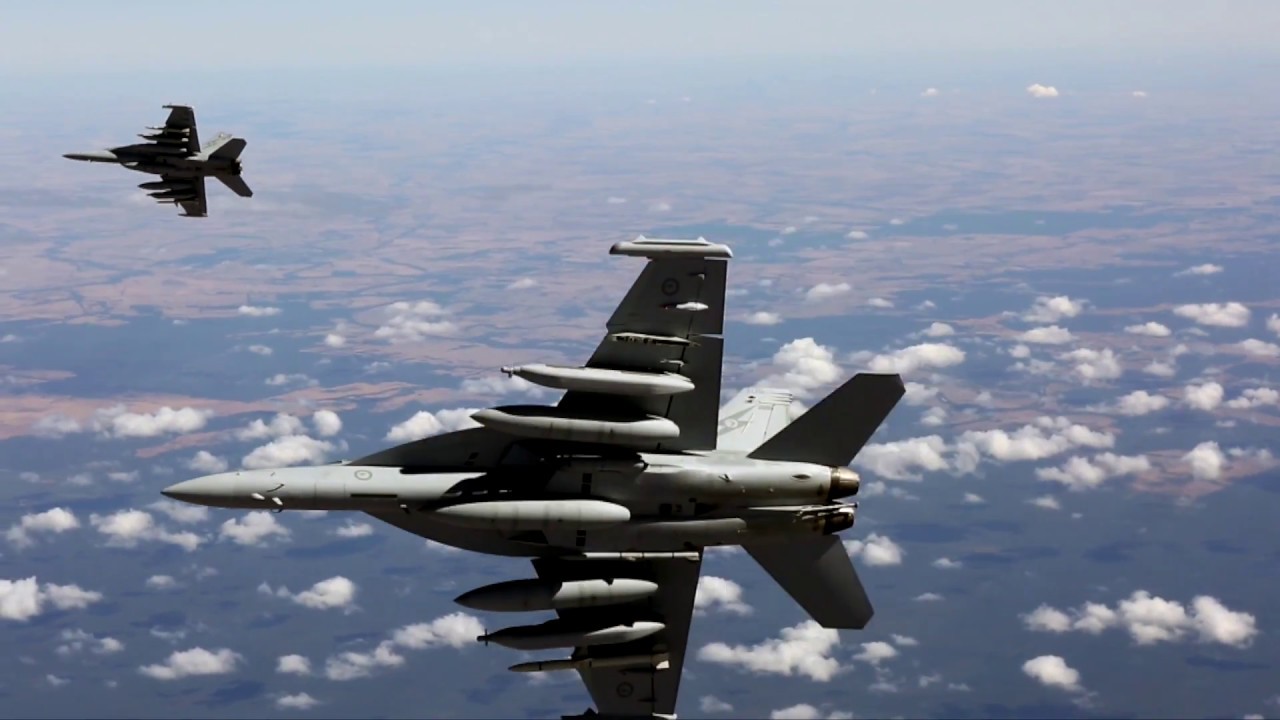 The Growler is a a heavily modified version of the F/A-18F Super Hornet, which RAAF already flies 24 of, and Australia has never had this capability before. We are the only foreign operator outside of the United States Navy.

This aircraft works in the electronic domain – it can still launch missiles that are attracted to radiation emitters (like surface-to-air radars), but it can specialise in jamming and spoofing radio/radar – shutting down a 4G network for example, or jamming an enemy radar.

This allows us to either destroy a target, pass through safely, or prevent any remotely-activated weapons (such as some commercial drones or mobile phone activated IEDs).

Minister for Defence, Senator the Hon Marise Payne, calls the Growlers “a potent and technologically advanced new capability” for the Australian Defence Force.

Minister Payne said the Growler was a true force-multiplier.

“The Growler can disrupt military electronic systems, such as radars, to protect personnel and improve situational awareness,” Minister Payne said.

“Australia is the only country outside the United States flying the EA-18G Growler and its arrival is a significant leap forward in Australia’s joint electronic warfare capability and introduces a dedicated electronic attack option,” Minister Payne said.

Minister Payne today also announced that Australia will partner with the United States to develop a next-generation radar and radio jammer for the Growler.

“This is a $250m investment by the Turnbull Government that will future proof the Growler’s capability,” Minister Payne said.

“As this is a rapidly evolving area we will work in partnership with the United States Navy to develop the next generation jamming capability, which will ensure that these aircraft remain at the technological forefront throughout their service life.”

The Chief of Air Force, Air Marshal Leo Davies, said the Growler was a vital part of Air Force’s evolution to a future fifth-generation Air Force.

“The EA-18G Growler will operate as part of our networked and integrated force, capable of sharing electronic intelligence, surveillance and reconnaissance data with other aircraft, as well as with the Army and Navy.

“The Growler is powerful and flexible. It can undertake a range of non-kinetic tasks, ranging from jamming, to blocking radar displays, and suppressing an adversary’s air defence system,” Air Marshal Davies said.

Australia has purchased 12 EA-18G Growlers, which will be delivered to RAAF Base Amberley in Queensland by the middle of 2017.