Are you curious to see what Wolverine was thumbing through during Logan? The creator has unveiled a few of the pages, and it looks like Kitty Pryde’s got some family drama.

Artist Dan Panosian revealed on Twitter some of the artwork the Logan team commissioned him to make for the film. Those pages from the fictional The Uncanny X-Men issue didn't end up in the movie, but they're a really cool blast from the past, harkening back to the 80s and 90s renditions of the characters. 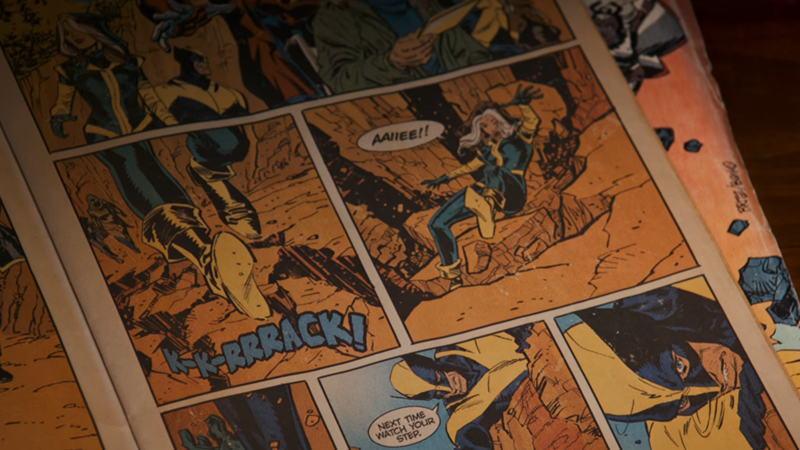 From the looks of things, the issue was about the X-Men trying to hide their powers from Kitty Pryde's parents, since she was worried they would take her away from the school if they knew the school housed a bunch of mutants. Of course, the pages end with Logan brooding, which I thought was kind of amusing... considering the serious tones of the film.

No word how those pages link up with the ones seen in the second trailer (and possibly on screen, again, haven't seen the movie yet), but I'm curious to find out. Here's hoping Panosian releases some more panels in the future, so we can continue the saga.