Some Photos Of Earth For Shaq, Who Thinks The Earth Is Flat 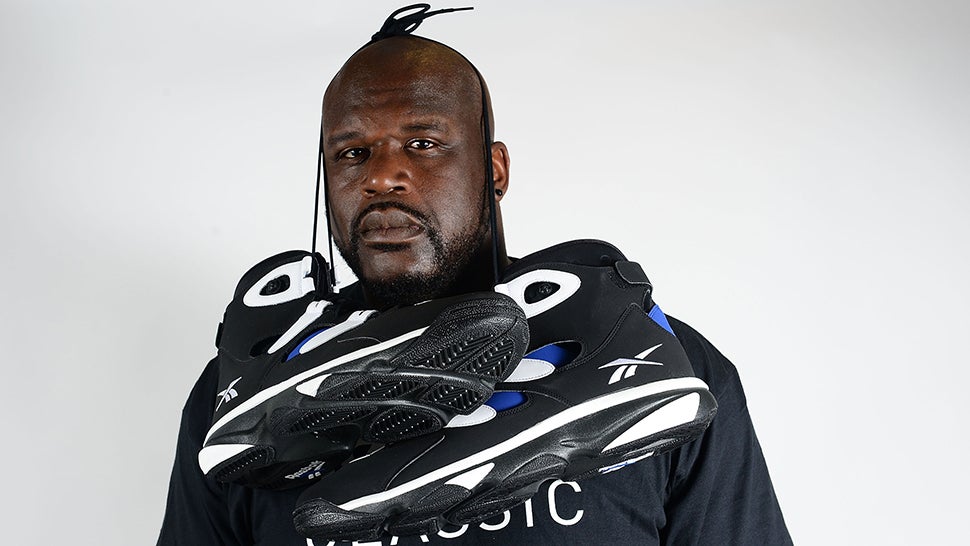 Dr. Shaquille O'Neal is no longer a professional basketball player, he's a podcaster. That means he has unlimited opportunities to stick his size 22 feet in his mouth. On the latest episode, he threw his support behind the ridiculous belief that the world is flat. Why? He drives, and when he does, it's flat to him.

Speaking with his co-host of The Big Podcast, John Kincade, Shaq addressed the controversy over the Cleveland Cavaliers' Kyrie Irving insisting that the Earth is flat. Without missing a beat, Shaq said, "It's true. The Earth is flat. The Earth is flat. Yes, it is." Kincade immediately started laughing. The small part of me that still has fond memories of wasting afternoons playing Shaq-Fu perked up. Maybe he's just screwing around, right? There's no way he really believes that, right? I don't know. Read this:

"Listen, there are three ways to manipulate the mind — what you read, what you see and what you hear. In school, first thing they teach us is, 'Oh, Columbus discovered America,' but when he got there, there were some fair-skinned people with the long hair smoking on the peace pipes. So, what does that tell you? Columbus didn't discover America. So, listen, I drive from coast to coast, and this s*** is flat to me. I'm just saying. I drive from Florida to California all the time, and it's flat to me. I do not go up and down at a 360-degree angle, and all that stuff about gravity, have you looked outside Atlanta lately and seen all these buildings? You mean to tell me that China is under us? China is under us? It's not. The world is flat."

Shaq, buddy, you have an honorary doctorate degree in education focusing on organizational learning and leadership. I know you didn't go to class to get that, but kids look up to you or something. Don't do this.

I don't need to fully rehash why we know the Earth is round. Lots of people have explained it over the years, but for Shaq's sake, here's a helpful video:

What about the satellite imagery we have of the Earth? "Oh, satellite imagery, that could be, that could be drawn and made up." Facepalm. This kind of thinking is infecting so many people, lately. It's a nihilistic scepticism that fuels destructive political discourse and accepts nothing as fact. The one hope that Shaq is just screwing around is that he asserts at the end that the world is "a square." He can't be serious.

Anyways, here are some photos of the Earth, taken from space by NASA following its very public launches of satellites and shuttles. If Shaq refuses to believe they're real, he's missing out on some awe-inspiring experiences. 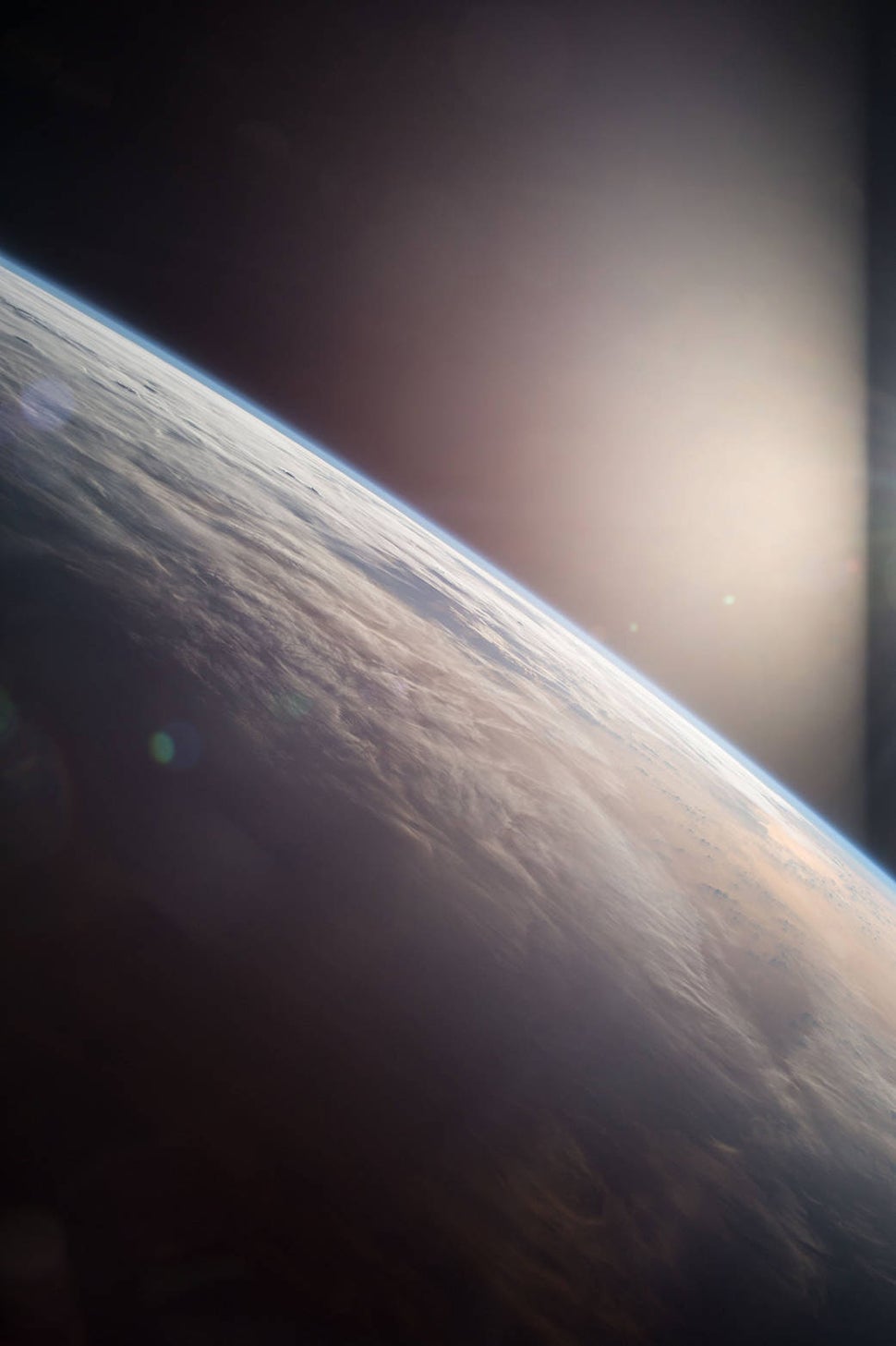 Check out that curve. 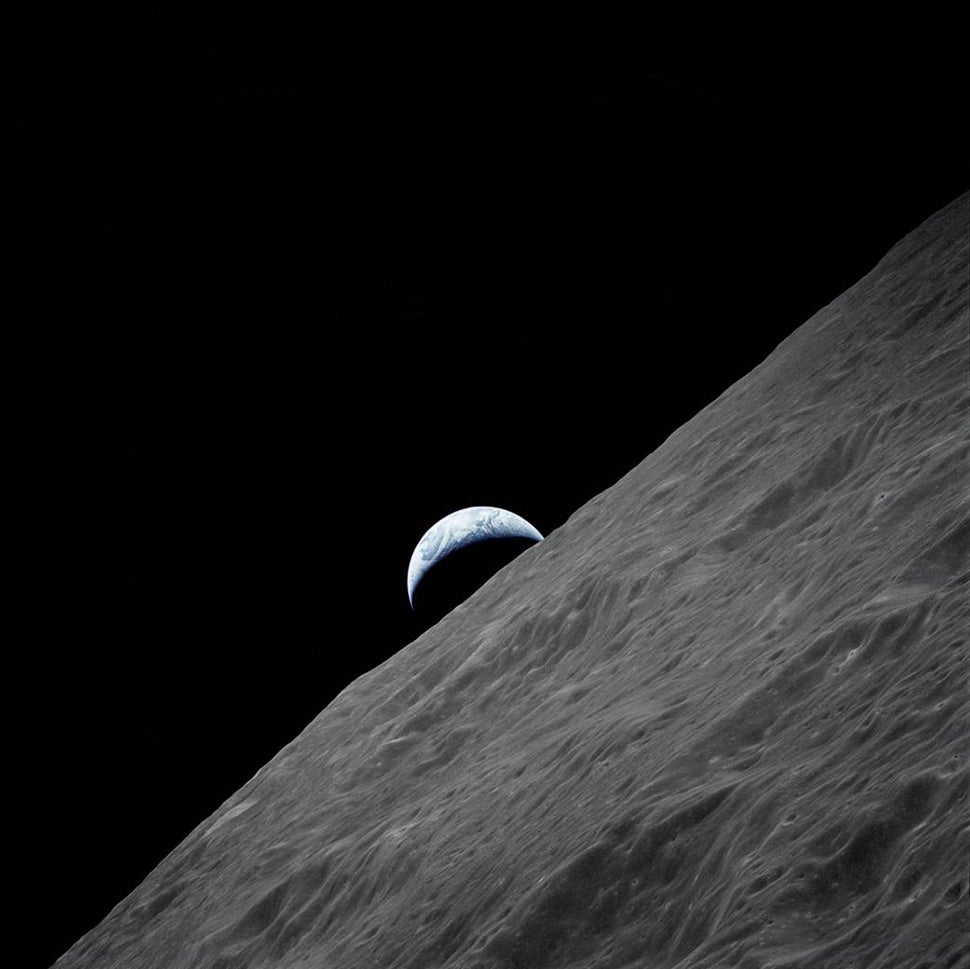 Earth, seen here from the Apollo 17 spacecraft in lunar orbit. The moon is also round. 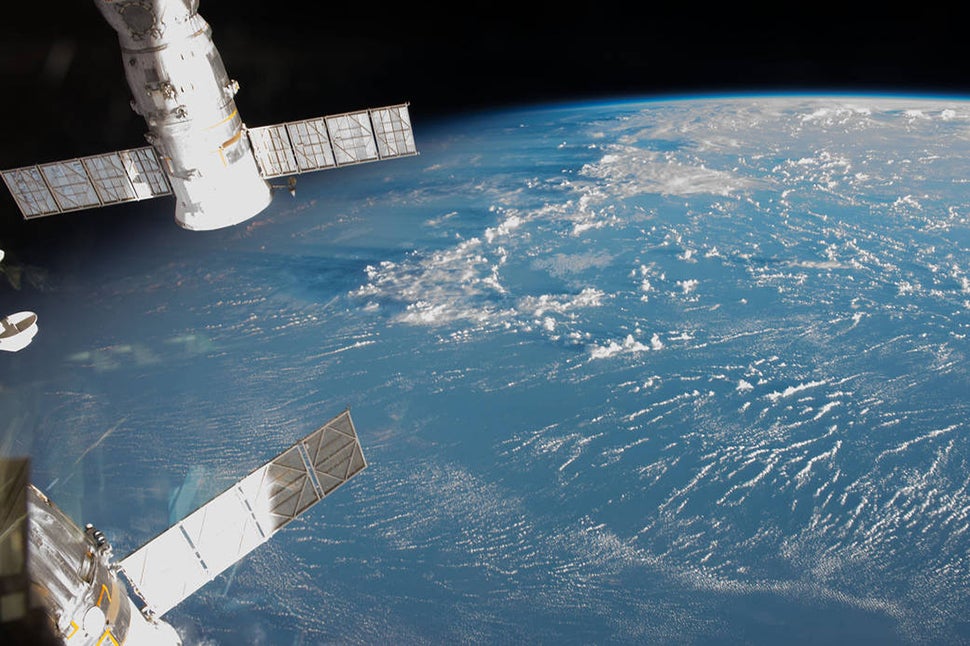 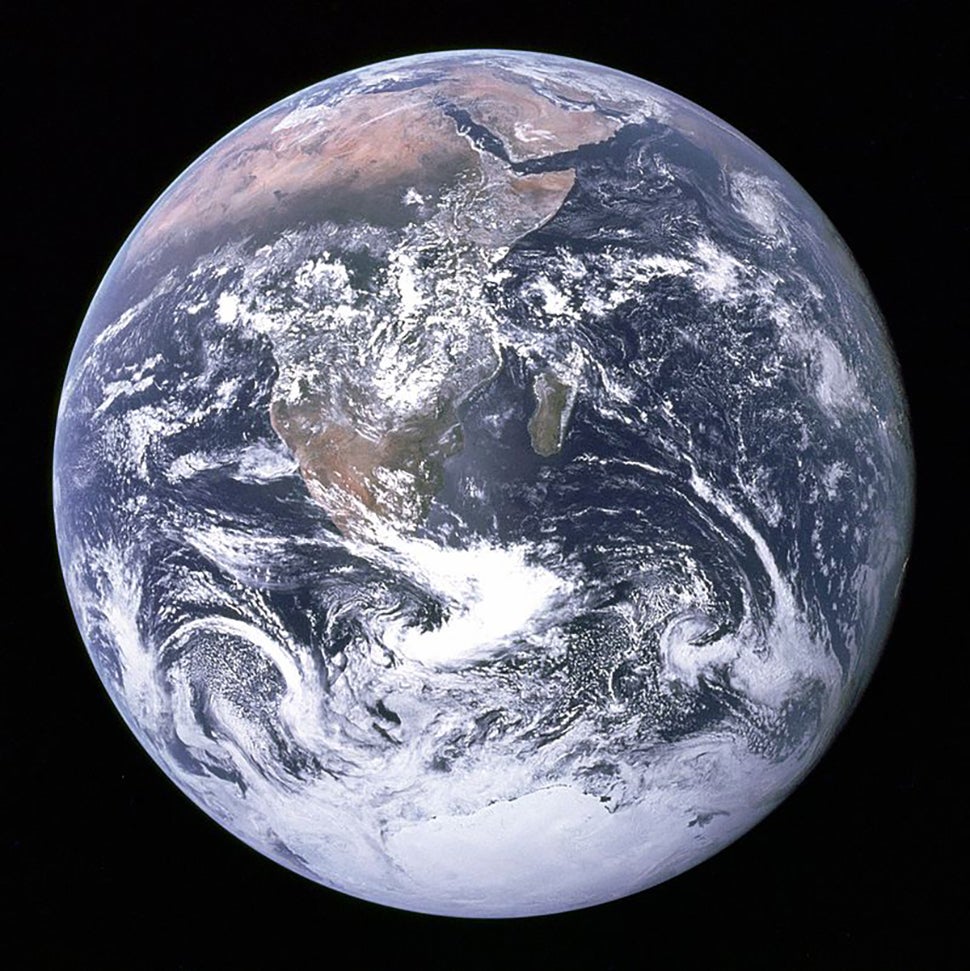 There it is, The Blue Marble. You ever see a square marble?