Last night, poachers broke into a French zoo, shot a rare white rhinoceros and used a chainsaw to saw off its prized horn. Officials say it’s the first attack of its kind in a European zoo.

As reported in Reuters, the four-year-old male, named Vince, was found dead in his enclosure at the Thoiry Zoo just west of Paris earlier this morning. According to police, the rhino was shot three times in the head, and one of its horns was sawn off, likely with a chainsaw. The poachers broke through a gate during the night, and forced the metal door of the rhino's enclosure.

Two other rhinos, a 37-year-old and a five-year-old, were unharmed during the break-in. Vince's second horn was partially cut, suggesting the poachers were either disturbed or their equipment malfunctioned. Officials with the Thoiry Zoo said security measures were in place, including a surveillance camera and five staff members on site. Given that multiple shots were fired and a chainsaw was used to hack off the horn, it's obvious that the zoo's security measures are grossly insufficient. 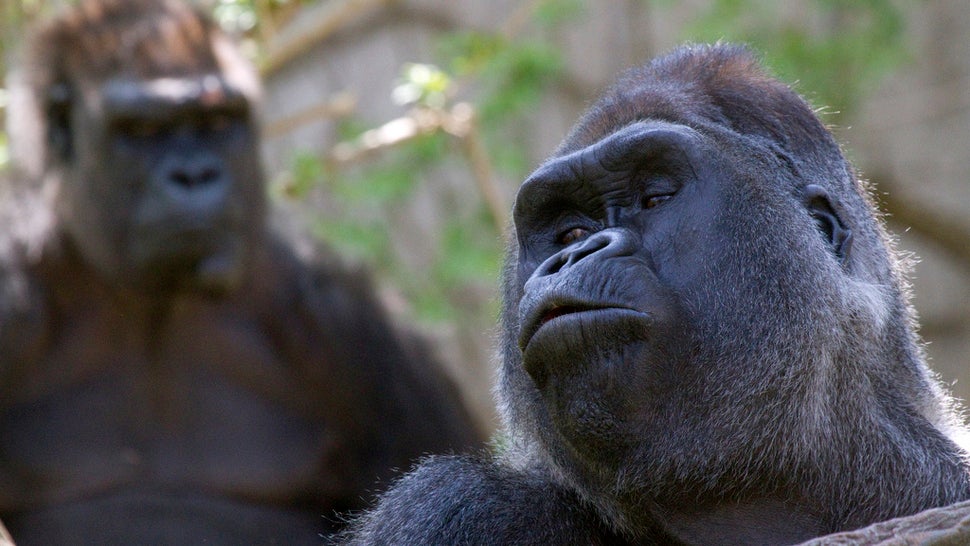 Zoos Suck For Both Animals And Humans

The backlash has been vicious since zookeepers killed a gorilla named Harambe in order to protect a boy who fell into its enclosure at the Cincinnati Zoo. Now, police are investigating the parents in a misguided effort to administer blame, but one thing is more clear than ever. Zoos are awful places for animals to live, and zoos are awful places for humans to visit.

This break-in and attack on a defenceless animal shows the extent that poachers are willing to go to get their hands on a rhino horn. Global trade in rhino horn is banned by the UN, but this contraband item fetches a handsome price on the black market, reaching upwards of $71,000 per kilo. These poachers clearly figured it was worth their while to target a poorly-guarded rhino.

Thanks to conservation efforts, the global population of wild rhinos rebounded dramatically over the 20th century. Once on the brink of extinction, there are now somewhere between 17,000 to 20,000 white rhinos in the world, the vast majority living in southern Africa. But a recent uptick in poaching threatens these iconic beasts once again: From 2007 to 2014, the number of rhinos killed in South Africa soared from 13 to more than 1200, according to Save the Rhino.