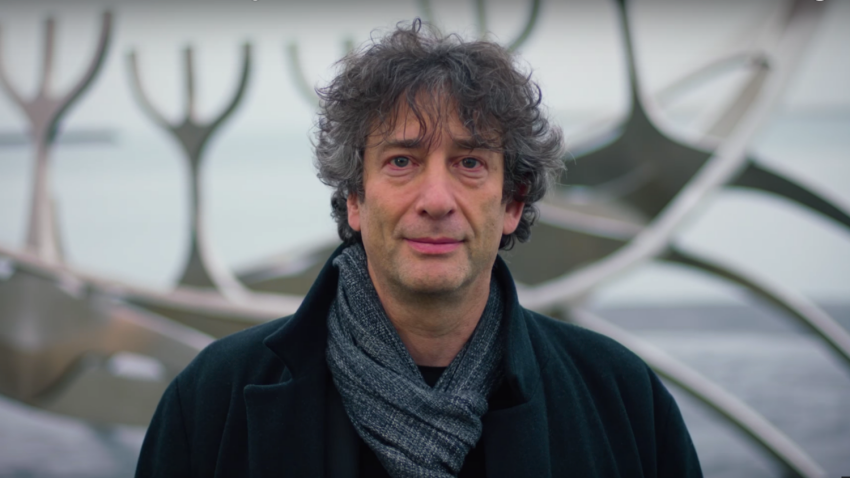 American Gods premieres at SXSW in less than two weeks, and makes its television debut at the end of April. To celebrate the upcoming release, author Neil Gaiman has announced a documentary where he will take us to the place where it all began.

Gaiman has shared the first look at American Gods: Origins. During the documentary, the author takes us on a journey to Reykjavik, Iceland to “investigate” how he came up with the idea behind American Gods, diving into his personal and professional history to give audiences a glimpse at how the novel came to be.

According to Gaiman, American Gods is a novel that’s about both American culture and immigration, partially inspired by his own experiences immigrating to the United States in 1992. He said the best way to understand himself and his role in the world was to “write about it,” using Norse Mythology as a jumping-off point for a story about a war between Old and New Gods.

Starz hasn’t announced a release date (or format) for the documentary. We reached out to Starz and Gaiman, and we’ll let you know when we hear back. American Gods debuts April 30. You can watch the teaser below.