Lockheed Martin Has A Laser For The US Army

While everyone complains about the fact that they don’t have a jetpack or a flying car yet, the US military has patiently waited for its killer laser beams. Lockheed Martin says that it will hand off exactly that to the Army in the next few months. 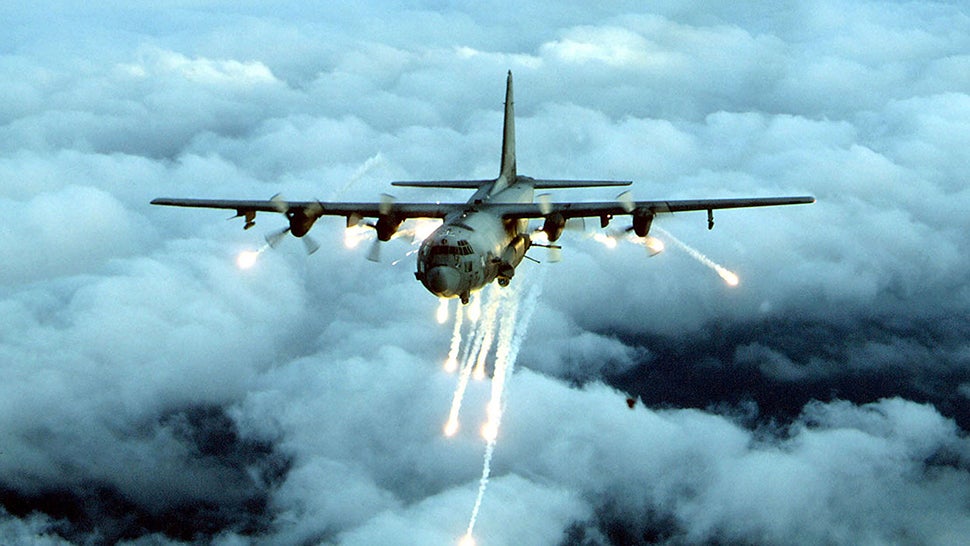 US military bigwigs gathered in Orlando this week for the annual AirWarfare Symposium to discuss big plans for big weapons that do big damage. According to a report, the biggest unfunded project that US Special Operations Command hopes to push through is a C-130 that's equipped with a power laser weapon.

The weapons manufacturer says it has successfully tested a new laser weapon at 58 kilowatts of power. To give an idea of what that means, Boeing was able to blow a mortar out of the sky in 2014 with its HEL MD at 10 kilowatts of power. Lockheed says it will hit 60 kilowatts by the time it ships.

The combined fibre laser uses multiple individual lasers that are focused together into a single beam. It's a big device, but it should be able to fit onto an armoured truck. The Navy has previously deployed a laser with about half the power on a ship in the Persian Gulf. That weapon requires a big battery and wouldn't be viable in an on-the-ground mobile situation. Lockheed's design is both lighter and more powerful than anything in use.

It still isn't small enough to make a handheld blaster and it wouldn't be used for targeting individual people. The goal is to combat small aircraft, drones, and rockets. Offensive capabilities would likely be possible, but impractical. As technology has become more affordable, non-state combatants like ISIS have had easier access to drones and remote-controlled machine guns. Lasers are believed to be a system that would be effective at targeting those systems for little cost. Recently Gen. David Perkins gave a presentation in which he discussed a $US3 ($4) million Patriot missile being used to take down a $US300 ($390) drone. A laser interception of that same drone would come at the price of a little bit of electricity and travel at the speed of light.

Unfortunately, Lockheed's tech keeps the worst part of laser guns: potentially killing people. But it doesn't have the best part: visible laser beams. The concept illustrations only show a red beam for effect.