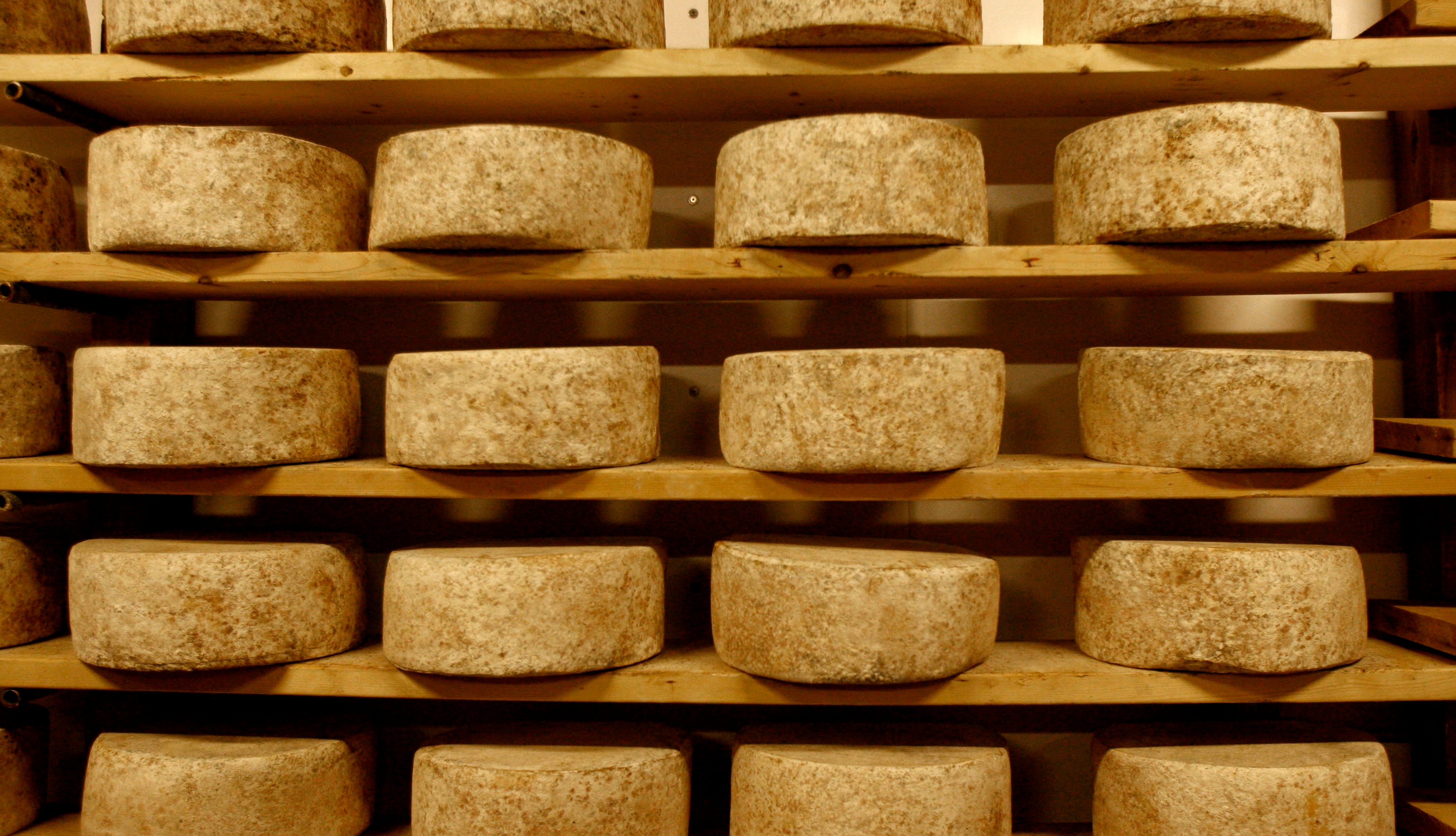 Two people have died and four others have gotten sick off of soft raw-milk cheese from Vulto Creamery in New York, according to a release from the Centres for Disease Control first reported by Buzzfeed. The company has recalled those cheeses, but is there something about raw milk cheese, soft raw milk cheese in particular, could make people sick?

People drink unpasteurised or raw milk for its unsubstantiated health benefits. While drinking raw milk is probably a bad idea, raw milk cheese is a different story — thanks to the importance of bacteria to the cheesemaking process, connoisseurs might think raw milk makes for a more complex or intense cheese flavour. If you get anything out of this article, it should be: Raw milk is stupid, hard raw milk cheese is fine, soft raw milk cheese is risky but your call.

So, let's start with raw milk. Louis Pasteur patented pasteurisation in 1865. As I've previously reported, the process heats milk to 72C for 15 seconds followed by a quick cool, killing off disease-causing bacteria, called pathogens, like Listeria and Salmonella. Before pasteurisation, people frequently got sick from milk. Tuberculosis was one of the primary diseases. "By 1900, it was estimated that as many as 10% of all tuberculosis cases in humans were caused by infection via milk consumption," wrote University of Wisconsin food science professor John Lucey in a review for the journal Nutrition Today. (I usually only consult with professors at Wisconsin for dairy-related matters.)

So, we started pasteurising the milk... and then recently, people started drinking unpasteurised milk again. Lucey writes that some think raw milk is good for the gut health thanks to the presence of "good bacteria" like Lactobacillus or Bifidobacteria. The levels of these good bacteria are quite low in raw milk. Instead, there often pathogens like Listeria. And when Bifidobacteria appears in milk, it's likely the milk is contaminated with cow poop. Others think raw milk is more nutritious because the proteins haven't been denatured, even though denaturing doesn't seem to change the protein's nutritional quality, wrote Lucey. There are other reasons, but "no reliable scientific evidence to support any of these suggested health benefits," the report says. Raw milk is stupid.

I couldn't find any raw milk-specific FDA regulations although the Center for Disease Control and Prevention really doesn't want people drinking it, either. In Australia, the sale of unpasteurised milk is illegal, unless said milk has been subject to high pressure processing, which kills bacteria using high water pressure rather than heat.

Many cheesemakers think it's too risky for soft milk cheeses to be made from raw milk.

But this is an article about cheese. Cheese is essentially pickled milk: Salt, bacteria and enzymes added to milk and left to age for a while that create an environment where pathogens can't grow. That's thanks to a fermentation process, where the good lactic acid bacteria eat the milk sugars and produce lactic acid. Cheesemakers leave the cheese long enough to create the acidic environment that pathogens can't thrive in, Lucey explained to Gizmodo over the phone. The accepted safe wait time is 60 days, and the environment becomes hostile to pathogens whether you use raw or pasteurised milk. "I think that raw milk cheddar cheeses and things like that are probably fine," he said, "As long as they're aged 60 days." The FDA recently analysed a number of these 60 day aged hard raw milk cheeses — and nearly all the samples were fine. In Australia, raw milk cheese is only legal where the cheese is hard and aged.

Soft raw milk cheeses, those aged less than 60 days, are a different story. The lower acidity and sometimes lower salt content means that pathogens like Listeria and Salmonella won't necessarily die. "Many cheesemakers think it's too risky for [soft milk cheeses] to be made from raw milk," said Lucey. But there's reason to use raw milk in soft cheese. Lucey said the taste is definitely a little different. The flavour from any of the naturally occurring bacteria is "probably amplified in the cheese, because they have more time to be active in it and more time to dominate or take part in it," said Lucey.

Eating raw milk soft cheese "adds risk," said Lucey, since the pathogens still might be there. "If something contaminates the cheese, there's a possibility," depending on the cheese's acidity, "that Listeria could grow in that cheese. That's the problem. That's adding risk." So, if you're a real cheese buff, just know that eating soft raw milk cheese might change the taste, but you're assuming some level of risk.

Lucey didn't feel comfortable commenting on the Vulto creamery cheese specifically, but was just speaking generally about cheese. This isn't the first raw milk scare, though: A CDC report found that between 1993 and 2006, there were 1571 cases of illness, 202 hospitalisations, and two deaths from raw milk in the US, amounting to 73 of 121 dairy-related pathogen outbreaks. Those eating soft raw milk cheese should definitely be aware of the risk they're assuming by picking it over a pasteurised cheese before eating it or feeding it to their kid.

"I'm more worried about the hard reality," said Lucey. "I understand there are less opportunities for differences in flavour [in pasteurised soft cheese], but for me personally I don't want to make the tradeoff and I'm worried the average consumer doesn't understand that tradeoff."