Intel just plunked down $US15.3 billion ($20 billion) for Mobileye, a leading manufacturer of sensors and cameras for autonomous cars, as it tries to catch up with microchip rivals Nvidia and Qualcomm in the driverless car industry.

The deal is the latest movement in an increasingly cosy relationship between Intel and Mobileye. The companies agreed to a partnership in November that allowed Intel to provide the specialised microchips to Mobileye's crash avoidance system; in January, they also announced they were working with BMW to roll out at least 40 autonomous vehicles by the second half of 2017.

But Intel's bid for Mobileye is also the latest move from the chipmaker to catch up to rivals like Qualcomm and Nvidia, who have spent the last two years building a substantial lead in the automotive industry as suppliers of driverless car system processors and software.

Last year, Qualcomm became the top seller of semiconductors for the car business when it agreed to buy NXP Semiconductors for $US38 billion ($50 billion). Nvidia has also been selling its graphics processing units (GPUs) and software to leading autonomous car companies like Audi, Tesla, Mercedes-Benz and Volvo.

While Intel is still the world's largest chip maker for personal computers and data centres, the company arguably got beat in the mobile chipset industry, which is now dominated by companies like Apple, Samsung and Qualcomm. The Mobileye acquisition appears to be a bid to insure that the company isn't beat again in the next major chipset shift. 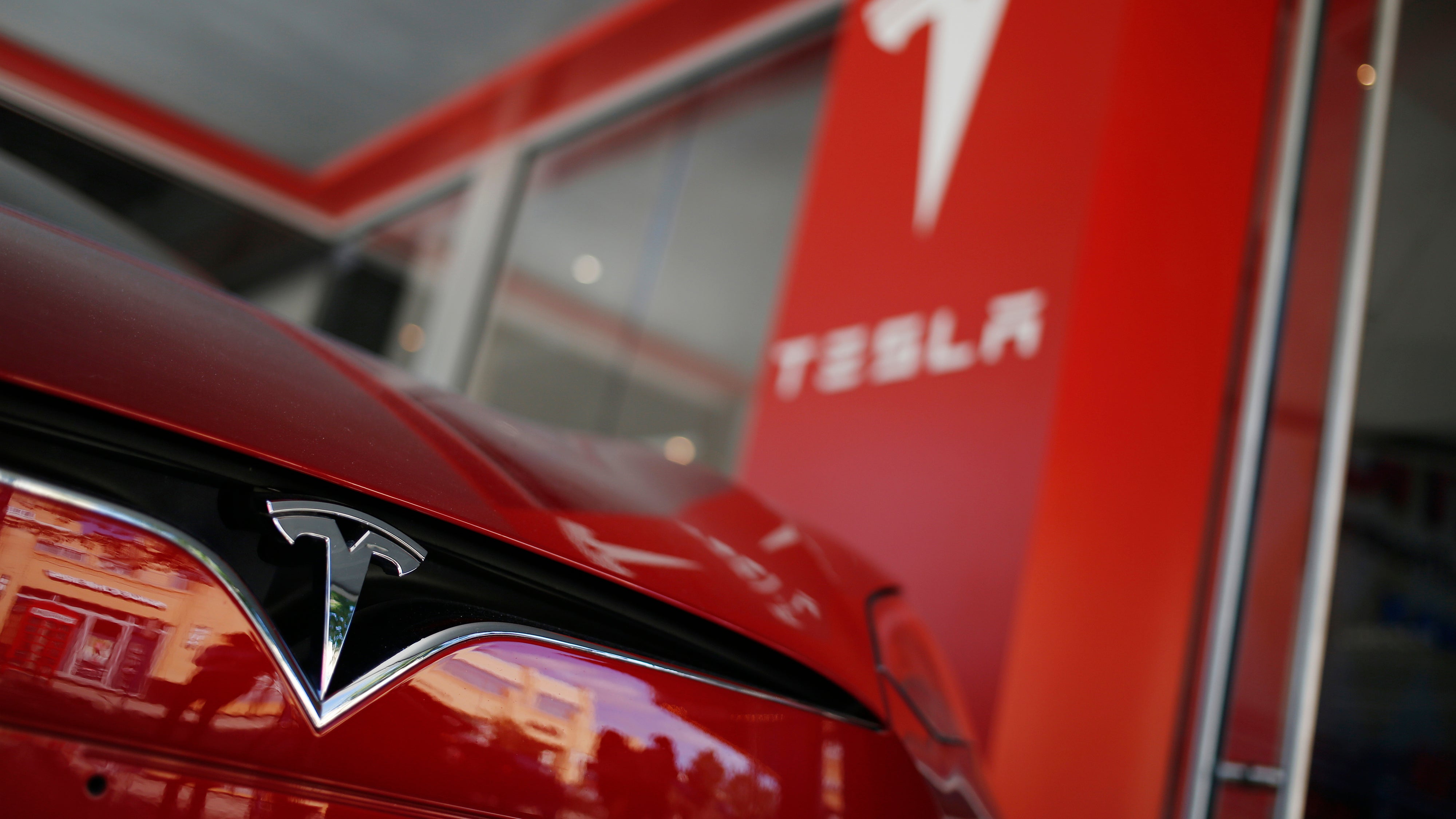 The acquisition doesn't come without wrinkles, though. In September, the company abruptly ended its relationship with Tesla following several crashes involving Tesla's autopilot feature. In an interview with Reuters, Mobileye chairman and CTO Amnon Shashua claimed that Tesla was "pushing the envelope in terms of safety". Tesla denied the accusation, and claimed Mobileye tried to make the company pay more for parts it was selling and tried to make Tesla promise to use its parts in future releases.

Intel's acquisition of Mobileye comes as companies like Google, Uber, General Motors and Tesla continue to invest millions of dollars into the driverless car industry. Now, Intel is effectively hopping up and down in an effort to join the fray -- let's just hope it's worth it, given the price tag.