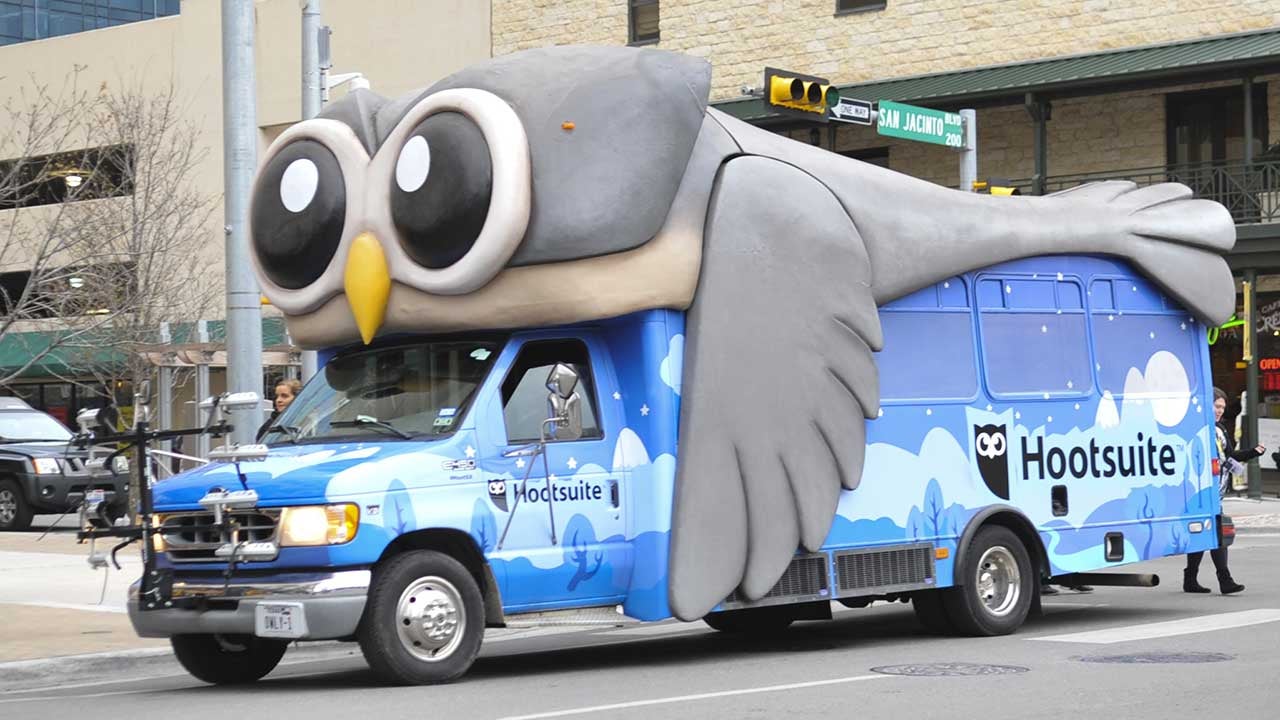 If we've said it once, we've said it a thousand times: never tweet. This is a lesson you would think the CEO of a company that makes software for managing social media would know intimately. You would be wrong.

Meet Ryan Holmes (pictured below). Holmes is the CEO of Hootsuite, which allows publishers to post their stuff to various social networks. Over the years, Hootsuite has raised nearly $US250 million, with a reported valuation of more than $US1 billion. In startup parlance, a non-public company with a valuation of more than $US1 billion is called a "unicorn." It's a big deal to be considered a unicorn, and Hootsuite definitely used the designation (and the fact that it was one of the only Canadian unicorns) to recruit talent and sell its story to the press.

But according to a new report in Bloomberg, Hootsuite isn't actually worth $US1 billion — or at least it wasn't the last time it raised money back in 2014. But Ryan Holmes, the CEO (again, see the photo above), didn't appreciate that a Bloomberg reporter would question his company's valuation. He decided to respond to the author on Twitter.

it's never a good time for tech ceo's to be sending tweets like this, but this is a particularly bad week https://t.co/ik5OgCVJRo pic.twitter.com/yU8Yg4H39t

That's right, the CEO of a company that claims to be worth $US1 billion basically told a beat reporter to "eat a dick." And we thought Canadians were supposed to be nice. You'll also note that Holmes doesn't contradict the Bloomberg reporter's story; it seems very likely that when Hootsuite was paraded around as a unicorn, it was actually valued at far less than that special figure.

After BuzzFeed contacted Holmes and his PR team, the exchange mysteriously disappeared and Hootsuite pointed the reporter to this followup tweet:

If Hootsuite PR wants us to actually believe that Holmes innocently tweeted a phone number that just happened to spell out "EAT DICK," the company might have bigger problems. Ryan, buddy. Come on. You of all people should know that the internet never forgets. Never tweet.