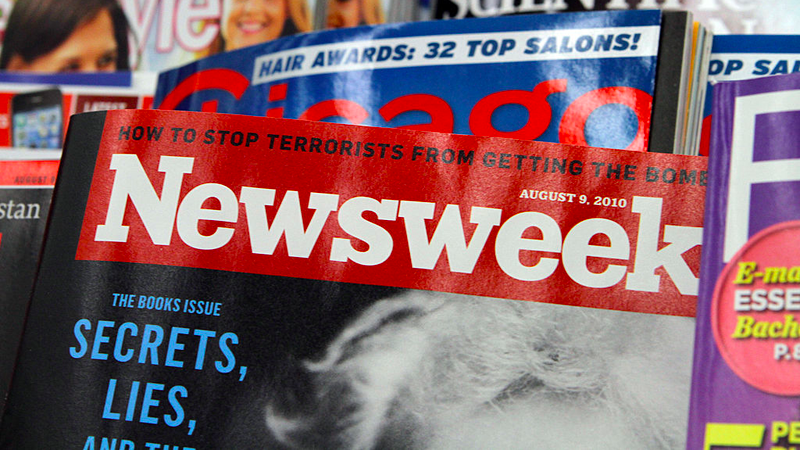 Late last week, the Dallas FBI confirmed to Gizmodo that it has made an arrest in a case involving Newsweek journalist Kurt Eichenwald, who claims a man sent him a GIF over Twitter that triggered his epilepsy, causing him to have a seizure. A Dallas FBI spokesperson told Gizmodo that a press release with more details on the arrest is forthcoming, and declined to comment further.

Before an official announcement had been made, Eichenwald celebrated the arrest on Twitter:

He currently faces federal charges & is expected to also be indicted by the Dallas District Attorney on different charges in next few days.

More than 40 ppl sent strobes once they found out they could trigger seizures. Details of their cases are with the FBI. Stop sending them.

Here's a copy of the initial police report obtained by Gizmodo Special Projects reporter J.K. Trotter via FOIA request. It states that Eichenwald "reported that he received a tweeted message that contained an image of a strobe light flashing. [Sentence redacted.] [Eichenwald] had a seizure as a result of this strobe light flash."

Back in December, when the seizure allegedly occurred, a person claiming to be Eichenwald's wife sent this tweet:

@jew_goldstein This is his wife, you caused a seizure. I have your information and have called the police to report the assault.

Previously, Eichenwald and his lawyers moved to order Twitter in court to reveal the identity of the user who allegedly sent the image. Later, Eichenwald retracted the order, claiming the man had been identified through other, unexplained means.