Confused By The X-Men Chronology? Here Is Wolverine’s Timeline Explained 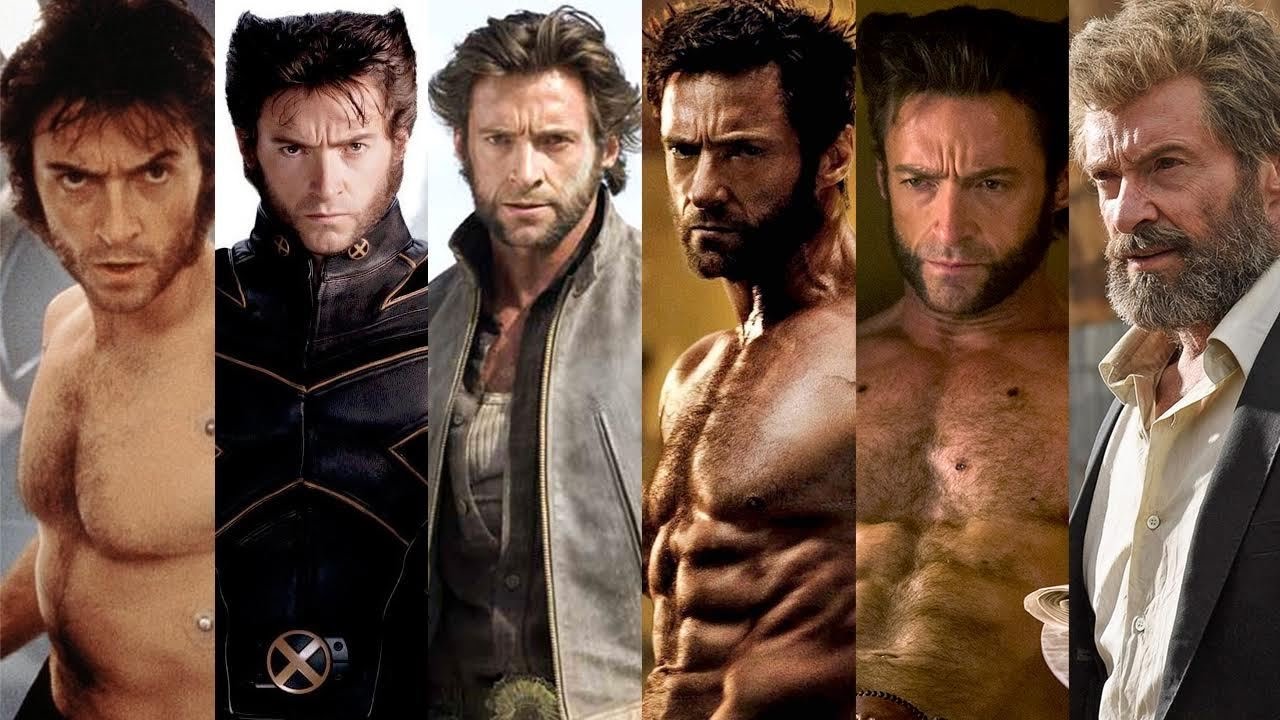 Caught Logan this week and confused about the timeline? Fair enough, really. Between various origin stories and chronology-twisting instalments, the X-Men series isn’t kind to those who like their films linear.

Fortunately, IGN has put together an informative video that straightens things out.

It goes without saying if you’re not up-to-date with your X-Men films, then you’re going to run into a lot of spoilers.

The IGN clip focuses on Wolverine (played in all appearances by Hugh Jackman) and does what it can to untangle the narrative of the fast-healing superhero.

Unfortunately, even with the help of this video, there’s no way to cut out the terrible X-Men Origins: Wolverine. Well, except by not watching it.