Since it debuted nearly a year ago, Facebook Live has been rife with content moderation problems. The latest in a long line of horrific examples comes from Chicago, where the Associated Press reports that a missing 15-year-old girl was allegedly sexually assaulted by up to six people while about 40 people watched the stream.

A police spokesperson told the AP that of those 40 viewers, “no one thought to call authorities”. The spokesperson also said police only learned of the attack after the girl’s mother approached them with screenshots of the alleged assault on Monday. The girl, who reportedly disappeared on Sunday, has since been reunited with her family and told detectives she knew at least one of the attackers.

No charges have been announced, according to the Chicago Tribune, but police say they’re “making good progress identifying persons of interest”.

In January, four people were charged with a hate crime in Chicago after they brutally attacked a mentally disabled teenager by gagging, binding and assaulting him.

Of course, Chicago isn’t the only place this is happening — around the world, Facebook Live has frequently played host to violent and often brutal scenes. According to a recent tally by the Wall Street Journal, at least 50 acts of violence including murder, suicides and beatings have been broadcast on Facebook Live since last year. 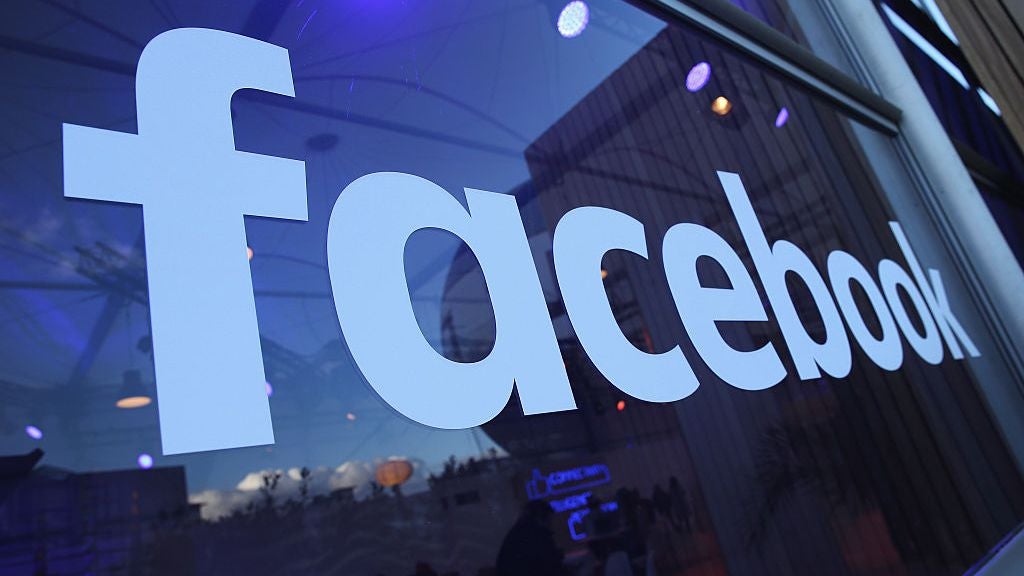 Three Teens Reportedly Livestreamed Themselves Having Sex On Facebook

Milwaukee police have issued Facebook with a search warrant after three teenagers reportedly live-streamed themselves having sex on the social network. The teens reportedly skipped class to conduct the live-stream, which some classmates watched from their phones during health class.

Facebook has struggled to moderate the platform, which, while it promises to let users “share a moment instantly with the people you care about”, also provides a platform to broadcast pretty much anything. In November, a priest streamed an aborted fetus on Facebook Live, and the company told Gizmodo it did not violate community standards. When Philando Castile, a 32-year-old Minnesota man, was shot and killed by police during a traffic stop, Facebook removed the footage then reposted it following a public outcry. Each case is different, but Facebook has yet to prove it has a system in place to handle the nuance of such difficult decisions.

Crimes like this are hideous and we do not allow that kind of content on Facebook. We take our responsibility to keep people safe on Facebook very seriously and will remove videos that depict sexual assault and are shared to glorify violence.

Last month, founder and CEO Mark Zuckerberg all but acknowledged these issues when he published a 6000 word manifesto in which he said, “in the last year, the complexity of the issues we’ve seen has outstripped our existing processes for governing the community.” He later added that Facebook must “amplify the good effects and mitigate the bad”.

Regardless, the company is barrelling forward with its Facebook Live initiatives. The company launched one of its largest advertising campaigns in history when it launched its “Go Live” campaign last October, and the company is also in talks to buy its own video shows, according to a Recode report.