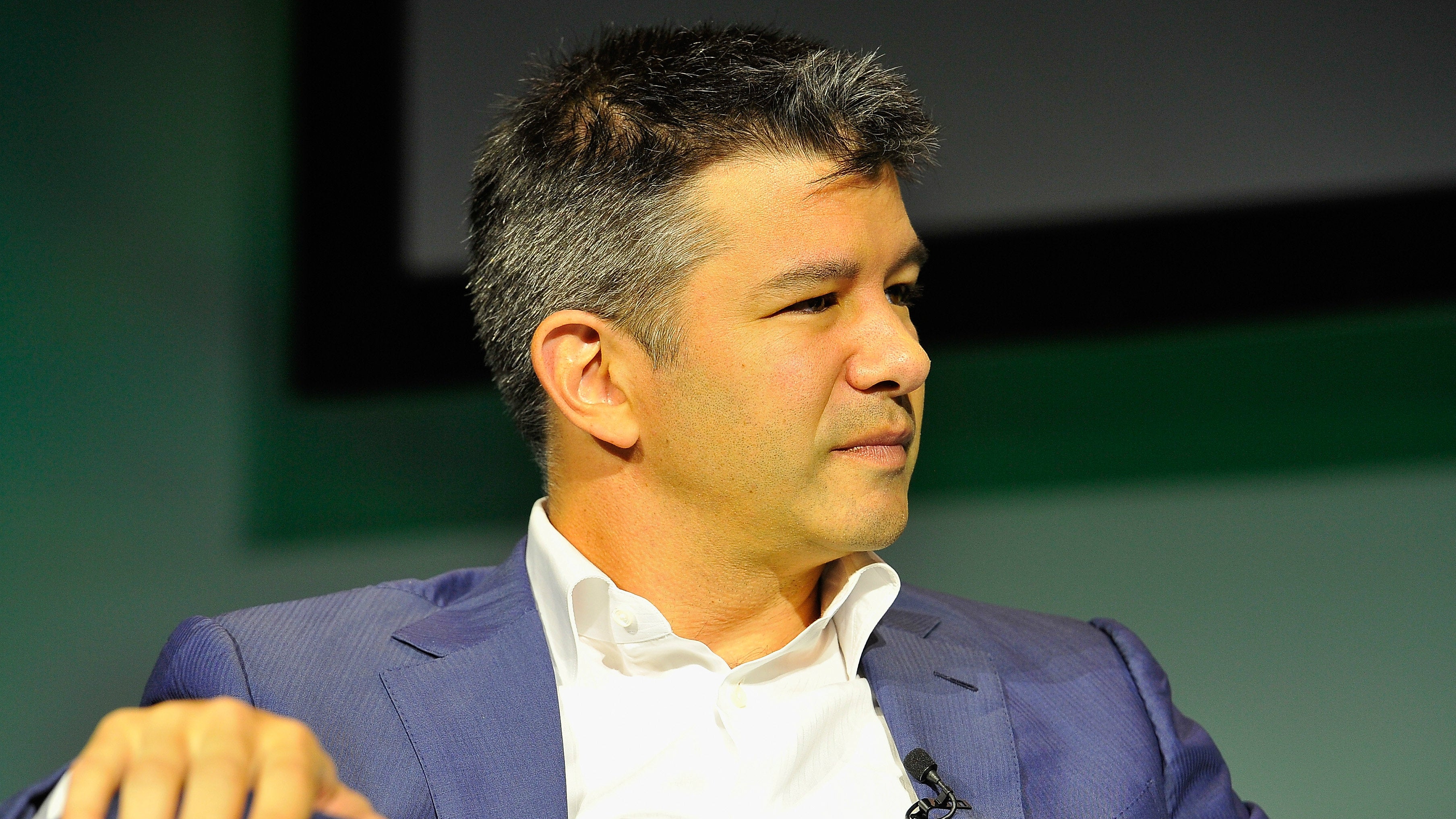 “Earlier today I spoke briefly with the president about the immigration executive order and its issues for our community,” Kalanick wrote in an internal email, first reported by the New York Times and posted in full below. “I also let him know that I would not be able to participate on his economic council. Joining the group was not meant to be an endorsement of the president or his agenda but unfortunately it has been misinterpreted to be exactly that.”

Kalanick joined the council in December, and was intending to meet with the US president regularly.

In light of Kalanick’s departure, Gizmodo reached out to SpaceX and Tesla CEO Elon Musk — who is also on the council — for his thoughts. In a response to questions of whether he’d step down, if he knew why Kalanick resigned or if he’s had any success getting the President’s ear regarding either the Muslim ban or a carbon tax, Musk didn’t provide much in the way of a straight answer: “Am providing suggestions for consideration by the WH,” Musk said. “Hopefully, this does some good.”

When specifically asked whether he has plans leave the council should those suggestions fall on deaf ears, he said: “I am hopeful that the forum suggestions will be considered.”

#deleteuber was born Sunday while demonstrators at JFK airport protested Trump’s executive order on immigration. While the New York Taxi Worker’s Alliance was striking in protest of the ban, Uber sent a tweet saying it had dropped surge pricing. This, in combination with Kalanick’s participation on the business advisory council, started a wave of deletions so huge that Uber had to build a new system to handle them all.

Read Kalanick’s full memo below, provided to Gizmodo by Uber:

Earlier today I spoke briefly with the President about the immigration executive order and its issues for our community. I also let him know that I would not be able to participate on his economic council. Joining the group was not meant to be an endorsement of the President or his agenda but unfortunately it has been misinterpreted to be exactly that.

I spent a lot of time thinking about this and mapping it to our values. There are a couple that are particularly relevant:

Inside Out – The implicit assumption that Uber (or I) was somehow endorsing the Administration’s agenda has created a perception-reality gap between who people think we are, and who we actually are.

Just Change – We must believe that the actions we take ultimately move the ball forward. There are many ways we will continue to advocate for just change on immigration but staying on the council was going to get in the way of that. The executive order is hurting many people in communities all across America. Families are being separated, people are stranded overseas and there’s a growing fear the U.S. is no longer a place that welcomes immigrants.

Immigration and openness to refugees is an important part of our country’s success and quite honestly to Uber’s. I am incredibly proud to work directly with people like Thuan and Emil, both of whom were refugees who came here to build a better life for themselves. I know it has been a tough week for many of you and your families, as well as many thousands of drivers whose stories are heartfelt and heart-wrenching.

Please know, your questions and stories on Tuesday, along with what I heard from drivers, have kept me resilient and reminded me of one of our most essential cultural values, Be Yourself. We will fight for the rights of immigrants in our communities so that each of us can be who we are with optimism and hope for the future.﻿