This Goth Chicken Doesn’t Conform To Your Perfect Chicken Society 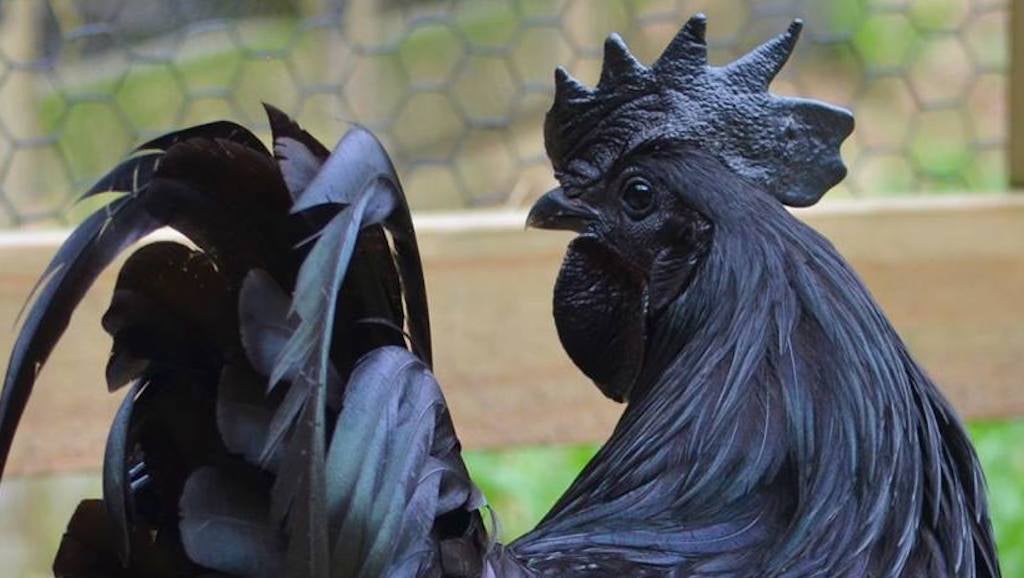 The Ayam Cemani, an all-black bird indigenous to Indonesia, is the most sought-after chicken on the market right now, but not for its taste. In fact, no one would dare eat these Sith Lord birds.

According to Greenfire Farms owner Paul Bradshaw, who breeds Ayam Cemani in Florida, Ayam Cemani is “the ‘it’ chicken right now” due to its inky aesthetic: Its internal organs and muscles are entirely black — which means its heart is, by extension, black. Only its cream-coloured eggs and blood are not black, though that would have been kinda cool.

In short, this chicken is metal as hell. 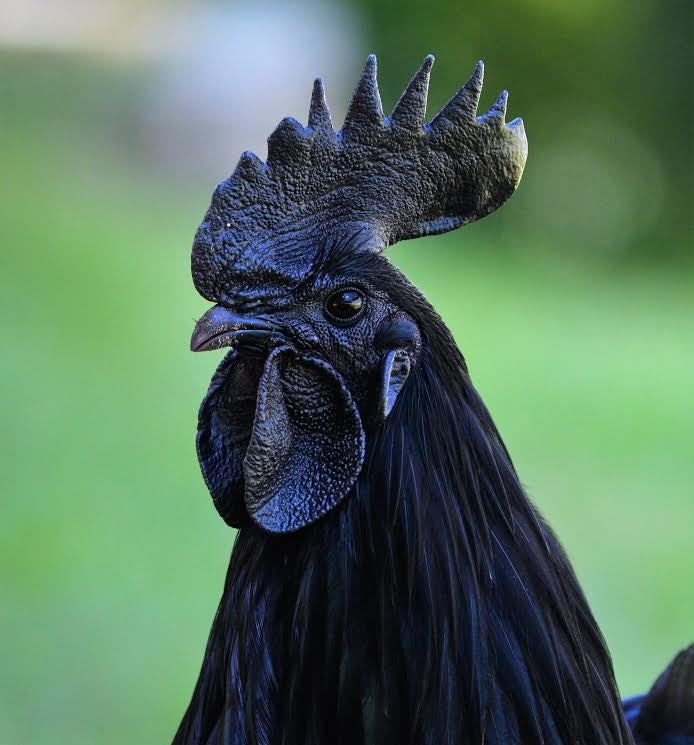 “The source of all this blackness is a gene mutation that emerged in Asia centuries ago and eventually made its way to Europe,” Bradshaw told Gizmodo. “The mutation produces about ten times as much melanin as you’ll find in a normal chicken.”

Even its chicks are goth, which is very on-brand and frankly, adorable. 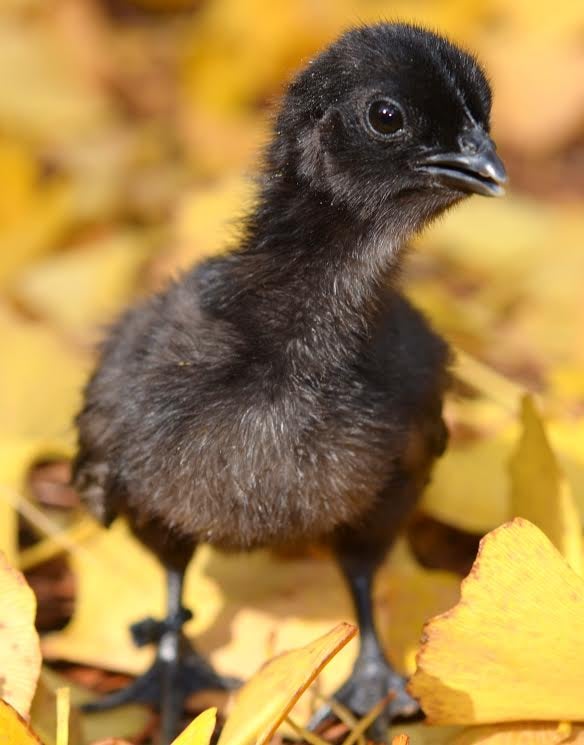 In addition to being a biological wonder, the Ayam Cemani has long been regarded as a spiritual creature. Centuries ago on the Indonesian Island of Java, the birds were kept by elites or used in rituals, but never eaten; their unique colouring was thought to be a sign of their otherworldliness.

“There’s also a palpable magical component to the impression the chicken makes,” Bradshaw said. “In bright sunlight the black is iridescent with greens and purples. The effect is riveting. You can understand why native Indonesians attribute mystical power to these birds.”

Unfortunately, Australians wanting to pursue the (authentic) goth lifestyle are out of luck, as this breed has not yet been imported to Australia.