These Are The World’s Most Dangerous Superbugs 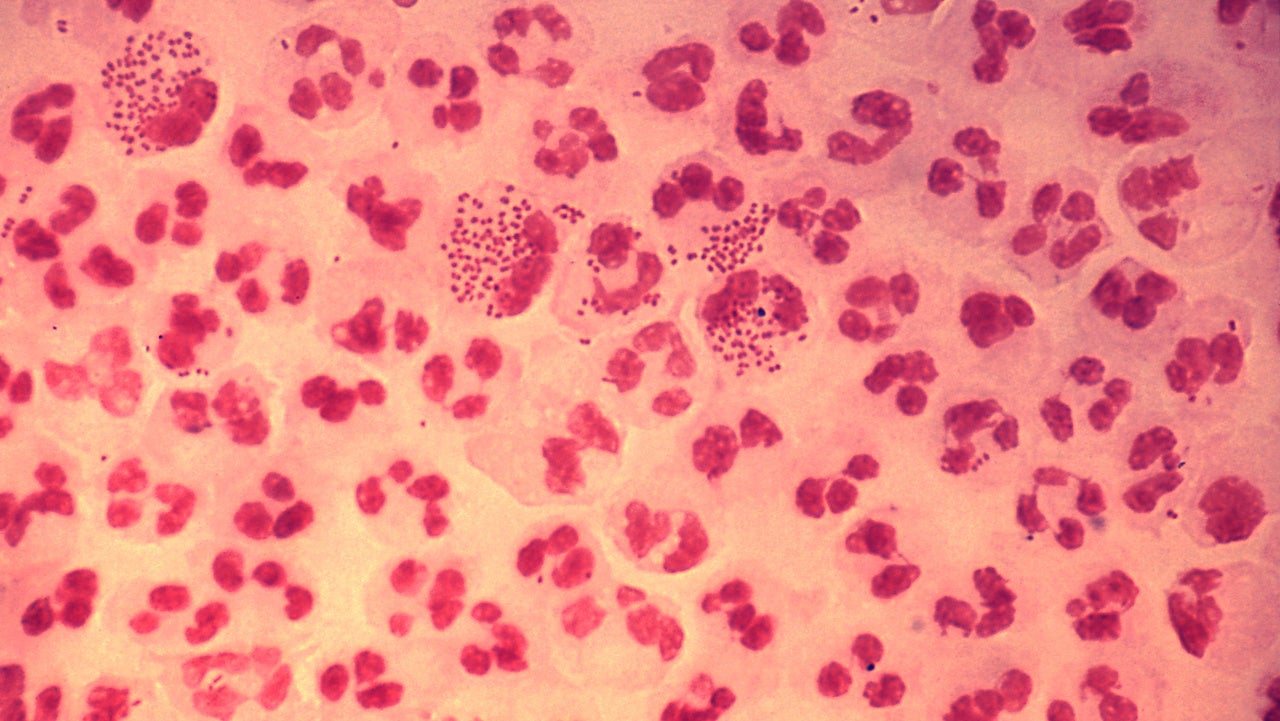 For the first time ever, the World Health Organisation has published a list of the 12 superbugs that pose the greatest threat to human health.

The list, released Monday, is intended to highlight those antibiotic-resistant bacteria for which new treatments are most sorely needed. The organisation hopes the list will spur the development of new antibiotics by the pharmaceutical industry, at a time when bacteria appear to be evolving resistance to a growing number of drugs.

For years, doctors have warned that the looming threat of bacteria resistant to antibiotics could result in a full-scale global crisis with millions of deaths. At present, the CDC estimates that 23,000 die every year in the US from multidrug-resistant infections. A British report, The Review on Antimicrobial Resistance, estimated that globally, 700,000 people die each year from such infections. But the scariest part is that really, it’s difficult to tell just how widespread the crisis already is because it is suspected that many superbug cases go unreported.

The new WHO list groups the deadly bacteria into three categories, ranked by priority based on how resistant to treatment they are.

In the “critical” category are three families of bacteria — Acinetobacter, Pseudomonas and various Enterobacteriaceae — the often appear in hospitals and nursing homes to cause deadly bloodstream infections and pneumonia. Six other bacteria families were listed as “high” priority, including the bacteria that causes gonorrhoea, a common infection that is rapidly becoming untreatable.

For those who desire to know all the different ways they might possibly die, the full list of critical and high-priority deadly superbugs is below.