Last week, I asked you to find the best examples of automotive pointlessness on eBay, and it turns out you all have way more free time than I had ever imagined. Consider my expectations thoroughly exceeded. 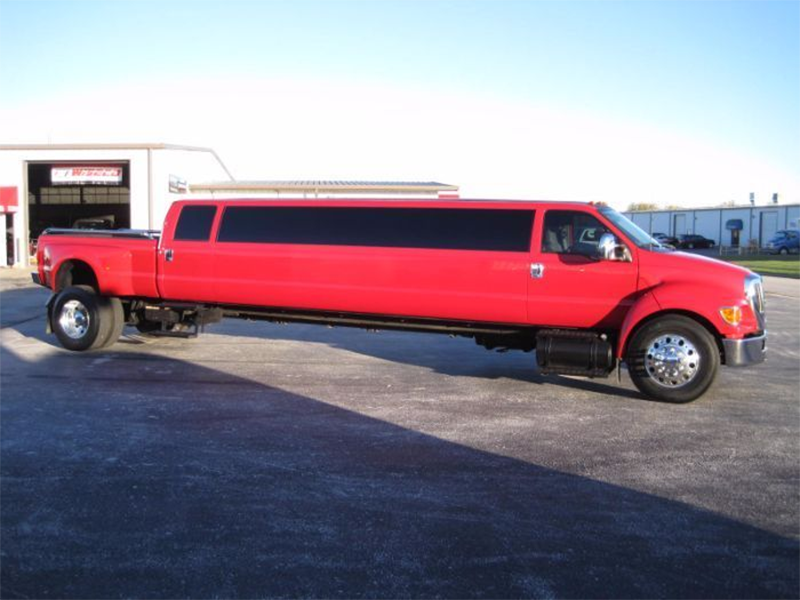 What’s more pointless than a pickup truck with a bed too tall to be usable with hilariously bad fuel economy? That same truck, with a 4.57m extension welded in the middle to convert it into the world’s most worthless party bus.

I bet it’s a hoot to get guests hammered, then expect them to manage a three foot drop in the dark without them requiring surgery afterwards. You can’t un-see this thing. 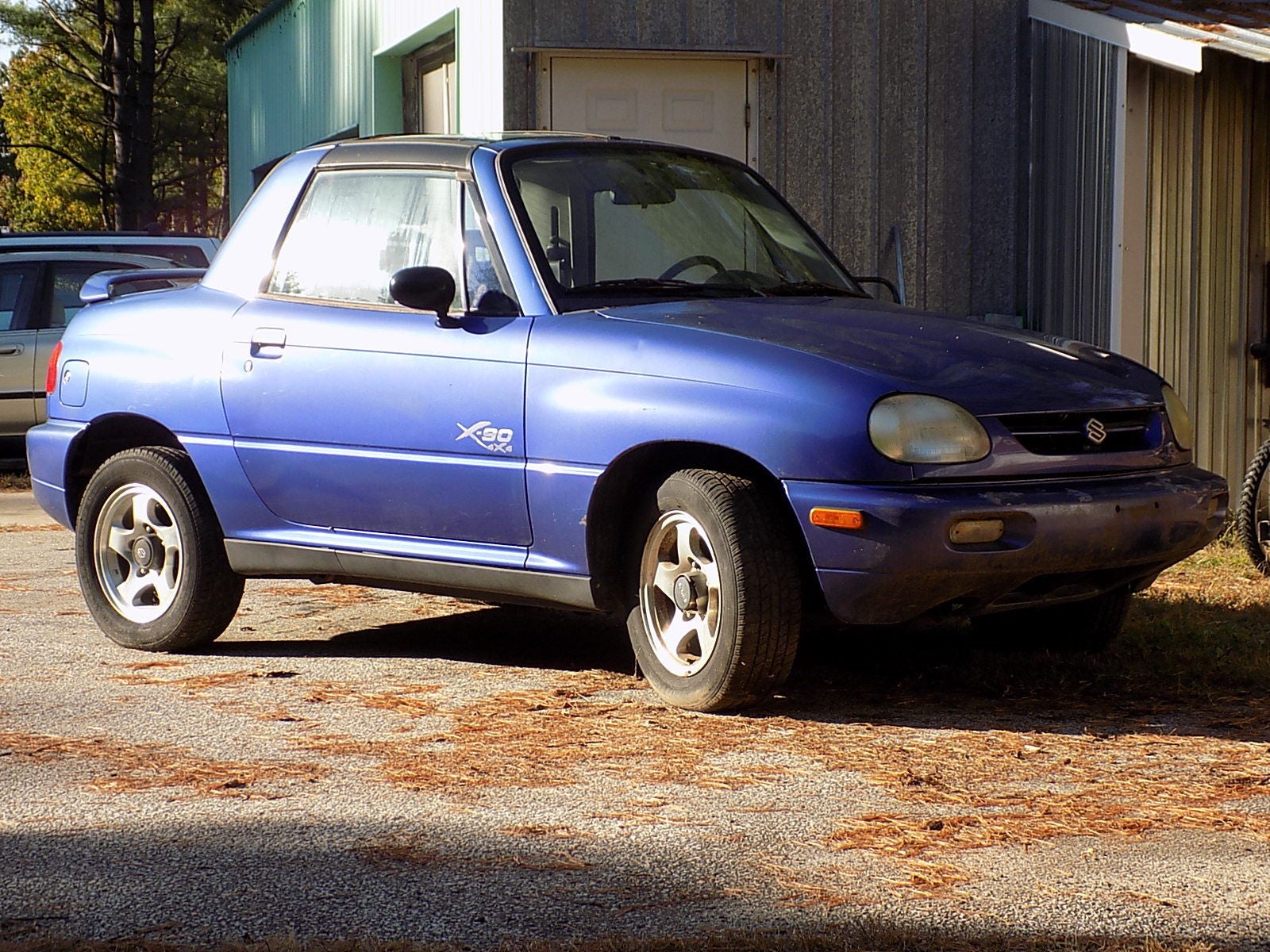 This Suzuki X90 is neither sport, nor utility. I’ll let UTJMAC explain:

Take all the crap parts from your other crap cars and put them in a mini SUV that has no ability to fulfil the definition of sport or utility. It’s has a rad graphic package on the exterior and interior of the doors, which helps you overlook the 15sec 0-60 time, or the 1000lb (if you’re lucky) tow rating. It may be a death trap, it may be slow, but it’s got one thing going for it. A removable roof! Well, not the whole roof, just, like a targa top.

It is indeed a “vehicle”, it succeeds there, but no more than a golf cart which I can put a licence plate on. This vehicle is pointless, but the removable top was likely one of the only things anyone had to “Engineer” so I’m sure the upside is all 7000 that they sold we’re almost alllllll profit baby!

This Lincoln Blackwood was the pickup truck produced for about five minutes before Lincoln realised that luxury pickups probably shouldn’t include things as dumb as a carpeted beds and barn door tailgates.

For some reason, it’s still priced higher than a comparable Navigator of the same vintage, with less usability. What a waste. 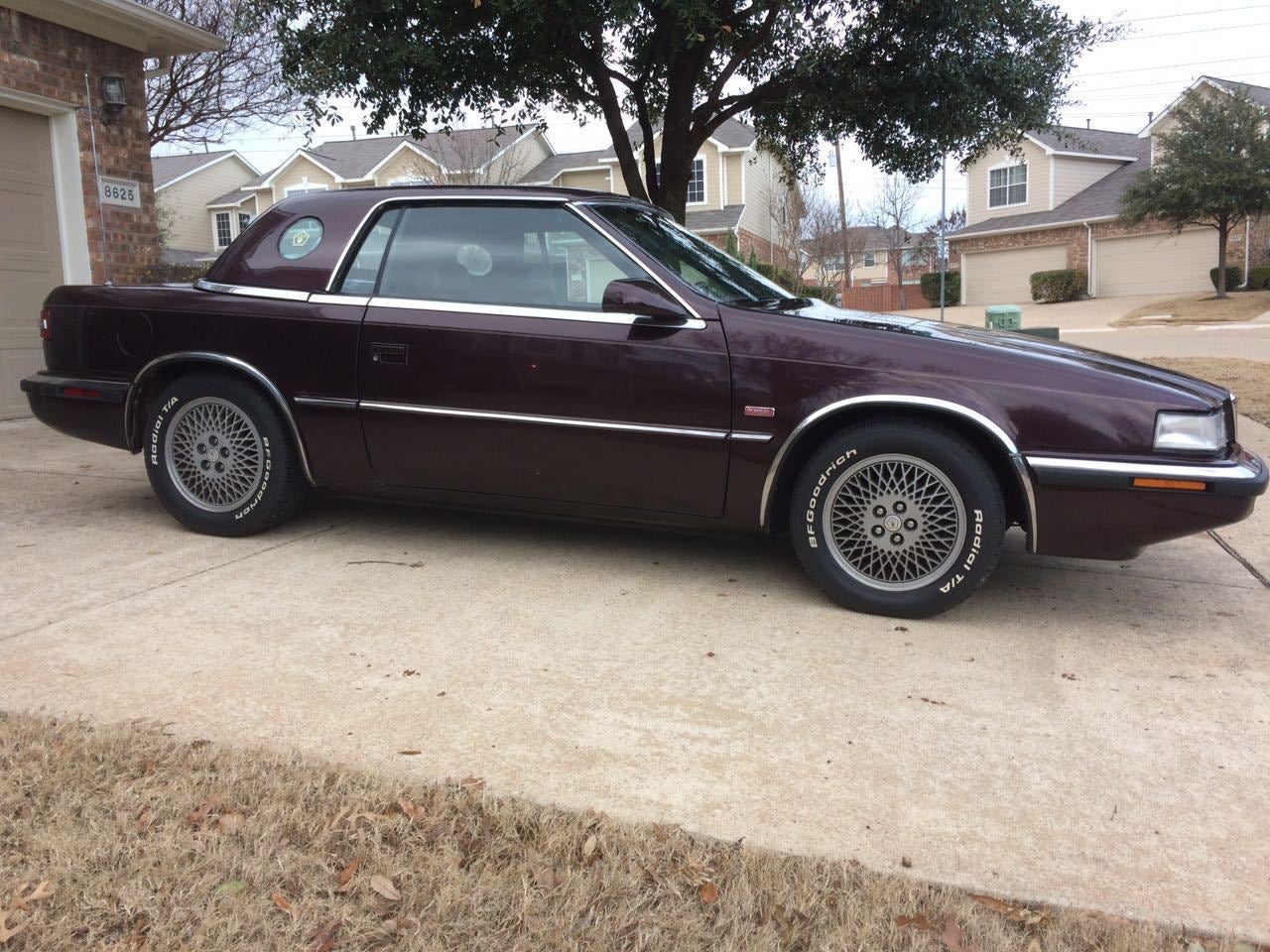 This Chrysler TC has Maserati badges on it. This should not exist. I’ll let curbwatching explain:

You’ll spend more time explaining “no, it’s not a Chrysler LeBaron” than you ever wanted to, at least if anyone thinks to ask. For $US8,000 ($10,413) you get a 30-year-old K car wearing a name tag that says “Maserati,” with an engine that “smokes a little bit.”

It’s not rare enough to be interesting, not good enough to be fun, and not even quirky enough to be hipster bait. And since it’s not really a LeBaron either, you can’t even make Jon Voight jokes! 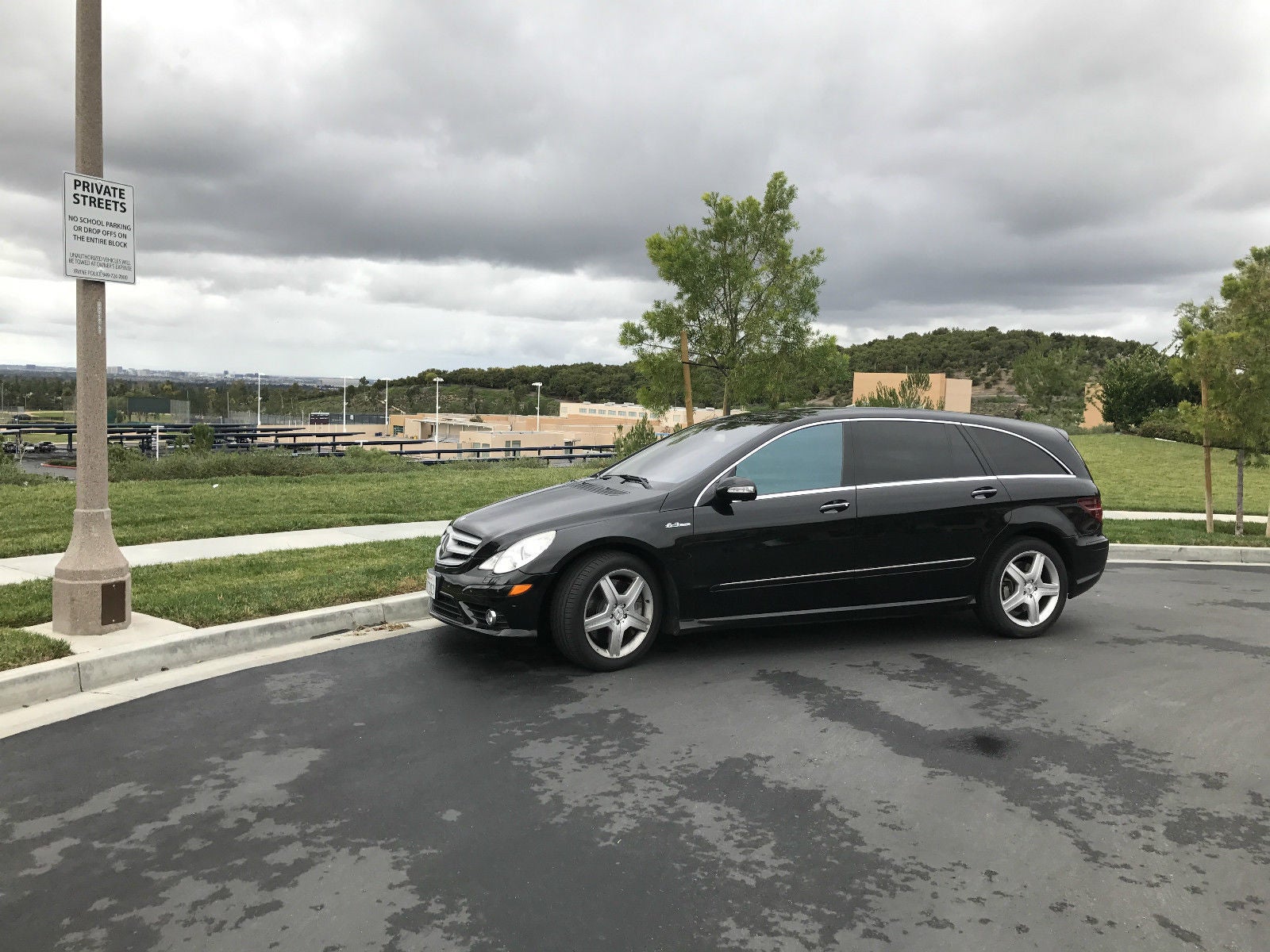 This Mercedes-Benz R63 AMG is what happens when drunk German engineers decide that the Dodge Caravan needs to stop talking so much shit.

It has a 500 horsepower 6.2-litre V8 in a hearse-like body with none of the actual minivan staples, like sliding doors or reasonable fuel economy, that wouldn’t prompt a second mortgage. It’s insane for what it is, but who the hell thought this was a good idea? 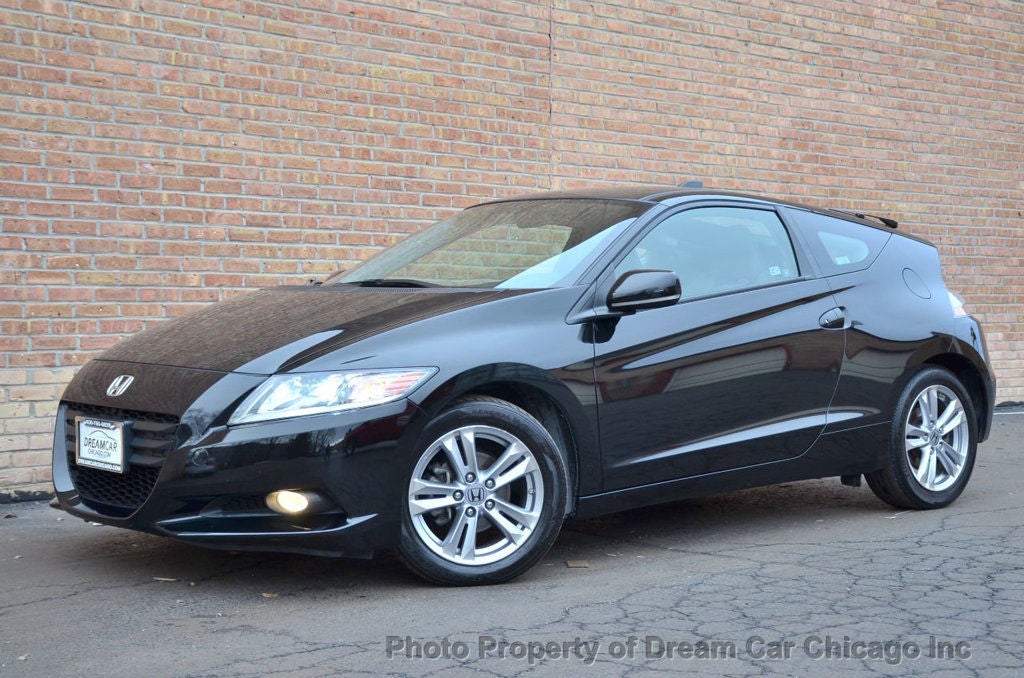 This Honda CR-Z is a contradiction on wheels. I’ll let curbwatching explain:

It could be any CR-Z, but we have to pick one, and this is one, so here it is.

It’s a hybrid, but it doesn’t get particularly good mileage. It looks like a sports car, but it’s not fast or fun. It’s a hatchback, but there’s not much storage space. It’s a two-seater, but no one is going to want to ride with you.

Oh, and it’s got a CVT for a transmission, just to wring out any dregs of joy that might remain. What’s it for? Nobody knows. 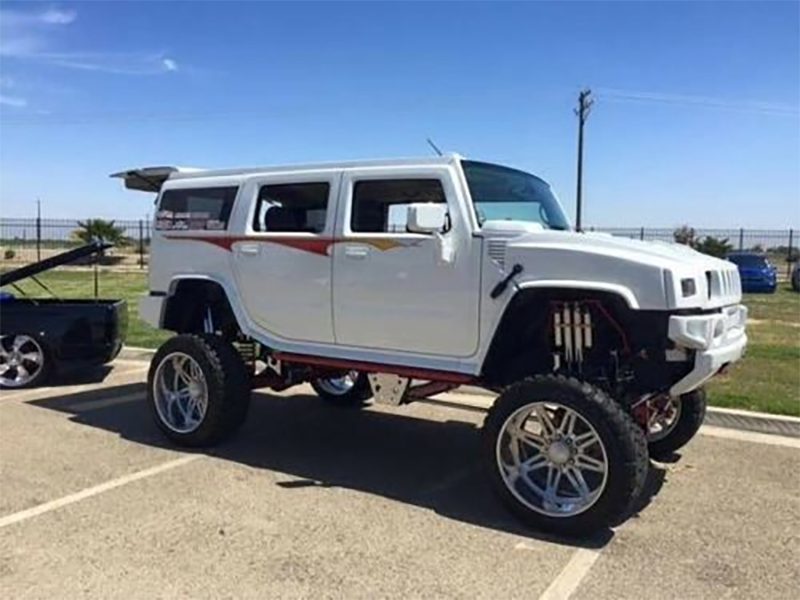 The Hummer H2 wasn’t a particularly purposeful car to begin with, but even a somewhat capable SUV becomes a undrivable mess when you give it a massive lift, wheels that can’t go offroad, and an accident history along with tons of one-off, irreplaceable parts.

Donate it to charity and claim it as a tax write off for the shop, that’s as good as it’s going to get with this thing.

(Suggested by sm70- why not Duesenberg?) 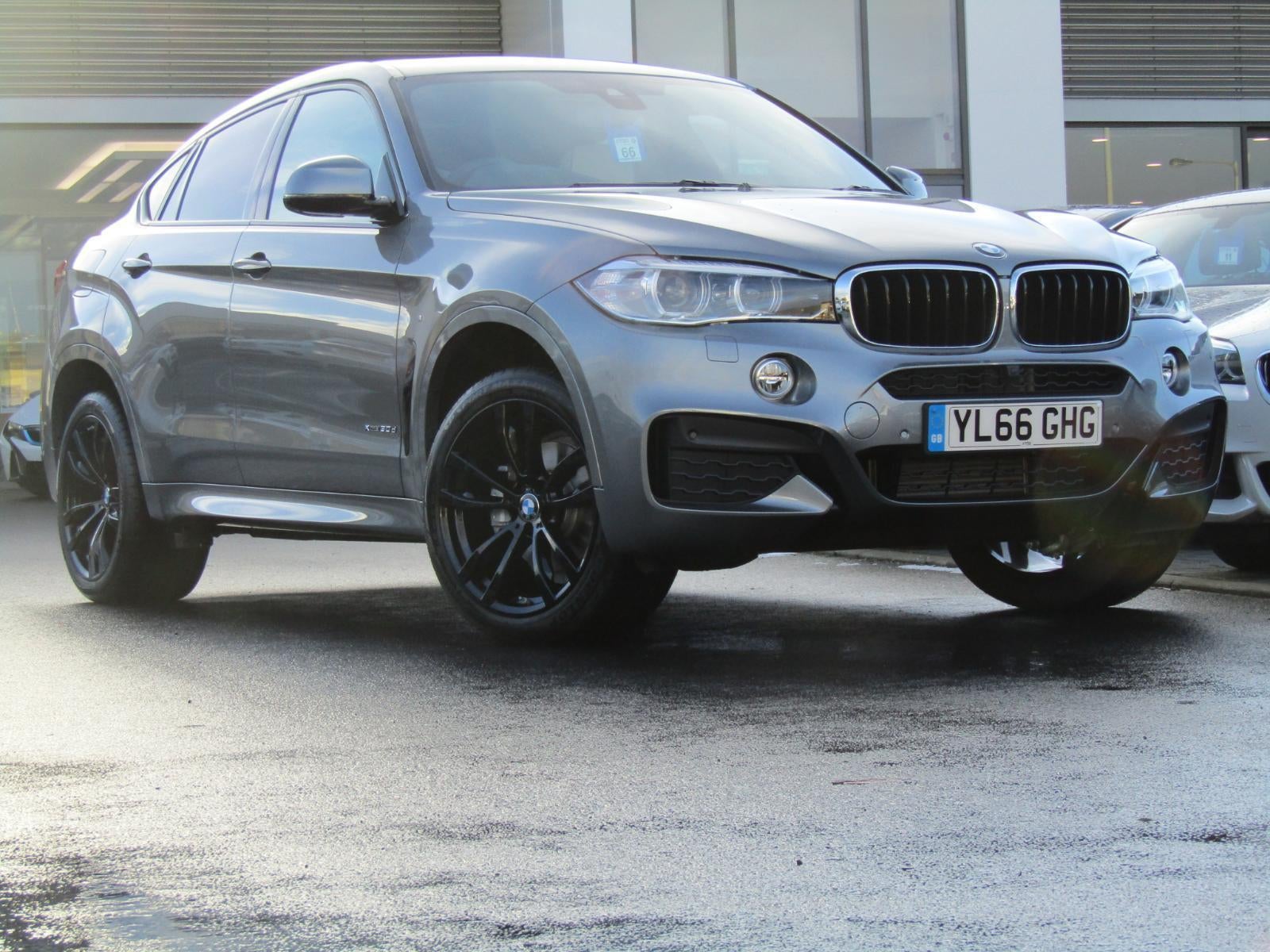 This BMW X6 is a lone wolf in the market, mainly because it doesn’t know what it wants to be. I’ll let Magnox explain:

Who buys this stuff? It’s not as if it’s cheap either.

BMW is becoming the go-to manufacturer of cars no one needs, cars that serve little practical purpose, but marketed to people who have too much money and not enough sense. 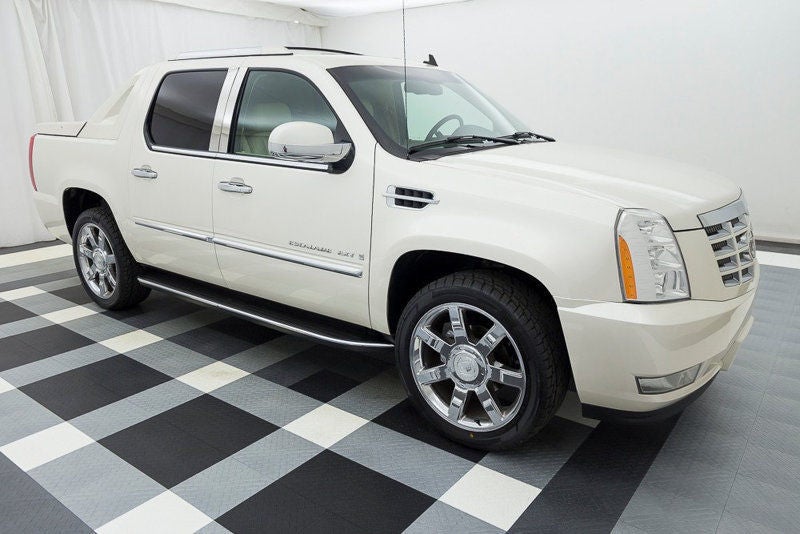 This Cadillac Escalade EXT, much like Lincoln’s Blackwood, is the lipstick-on-a-pig version of the Chevy Avalanche, and it betrayed everything that made the Escalade tolerable. I’ll let curbwatching explain:

A Cadillac Escalade pickup. You’ll never use it to haul things because the pearl white paint might get smudged, and the bed’s too tiny to carry anything good anyway.

It’s the automotive equivalent of the “mermaids” 19th-century carnivals made by sewing together a fish and a monkey. You can see what they were going for, but it’s pointless, kind of disturbing, and it’s not fooling anybody. 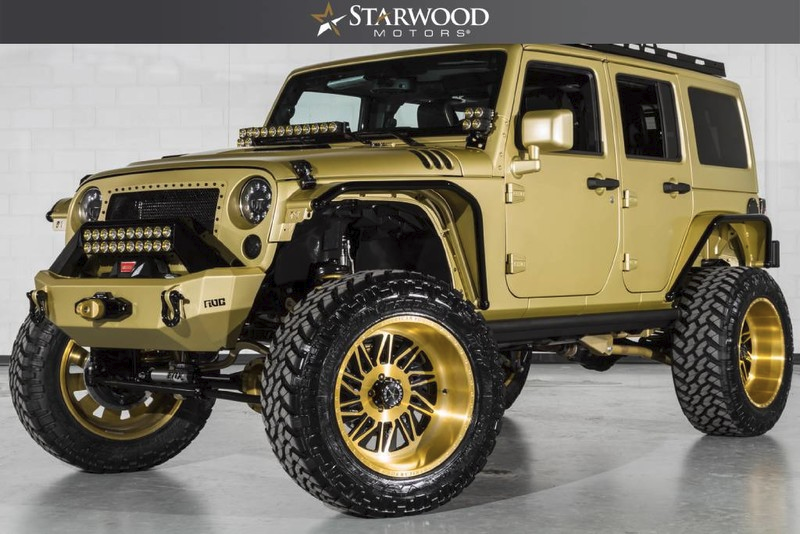 The Jeep Wrangler itself is pretty utilitarian, it’s the rugged vehicle that you’d love to have whenever things get hairy. However, when you add a bunch of needless flares and off-road trinkets when you know that the car will never, ever go off-road, that just makes whoever is driving it a compliment-seeking poseur.

This Wrangler, priced at more than six figures, still has the stock 3.6-litre engine, which probably likes those gaudy, heavy-arse gold dubs even less than you do. This is a bad idea from start to finish.