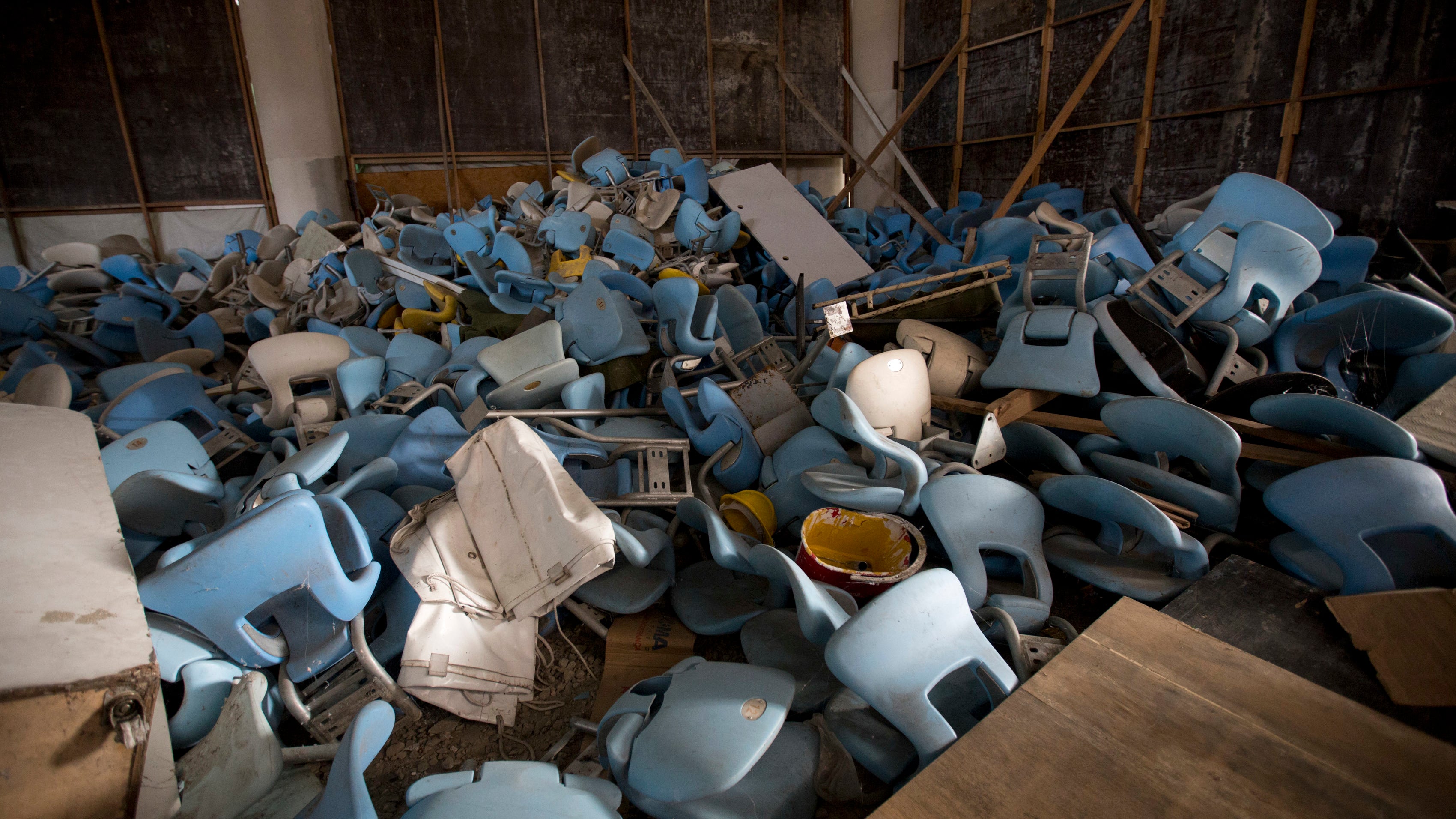 The Rio de Janeiro Summer Olympics were never going to go well. Thanks to decades of inequality and urban decay, the city always seemed ill-prepared to host athletes and fans from around the world. So it should come as no surprise that just six months after the games, the very expensive and sparkly venues built for the occasion already look rotten.

Actually, rotten might be an understatement. Recent photographs of the almost brand new venues show how quickly the facilities have fallen into disrepair. And that’s the good news. Overlooking the tired Olympic Village, the massive favelas that were supposed to be cleaned up before the games are as horrific as ever. In Rio’s largest slum, Rochina, human faeces flows in small rivers between the houses in what locals apparently call “sewage waterfalls”.

There’s little hope that a solution will manifest in the near future. Rio is broke after the Olympic games, and the city’s skyrocketing crime rates suggest that there are even more pressing issues than “sewage waterfalls”. Then again, we saw this coming even before the Olympics, as Rio failed to clean the human waste out of the water where swimmers and rowers would compete, and the city declared a state of “public calamity” as it struggled to figure out how to pay for pretty much everything the games required.

Local officials have done a piss poor job of justifying the situation. Daelcio de Freitas, the spokesperson for Maracanã SA which manages the especially awful-looking Maracanã stadium, recently said that things aren’t so grim since concrete blocks aren’t yet falling on people’s heads. “There are things that you can see on the surface that are damaged, like the grass and the seats,” de Freitas told CNN. “However, what we are most concerned about is the safety of the people who are coming to Maracanã and we need to make sure things, like the stadium’s roof, weren’t compromised.”

The power company shut off the electricity to the Maracanã stadium this month, because of around three million reais ($1.2 million) in unpaid bills. But at least the building hasn’t completely collapsed yet!

So, just half a year after the world watched athletes get sick and swimming pools turn green, the situation is even worse in Rio. Stadiums have been abandoned. Garbage is stacking up. Shit is (still) streaming through the streets. And President Trump wants to host the Summer Olympics in Los Angeles next. That should be a real Blade Runner-inspired nightmare. 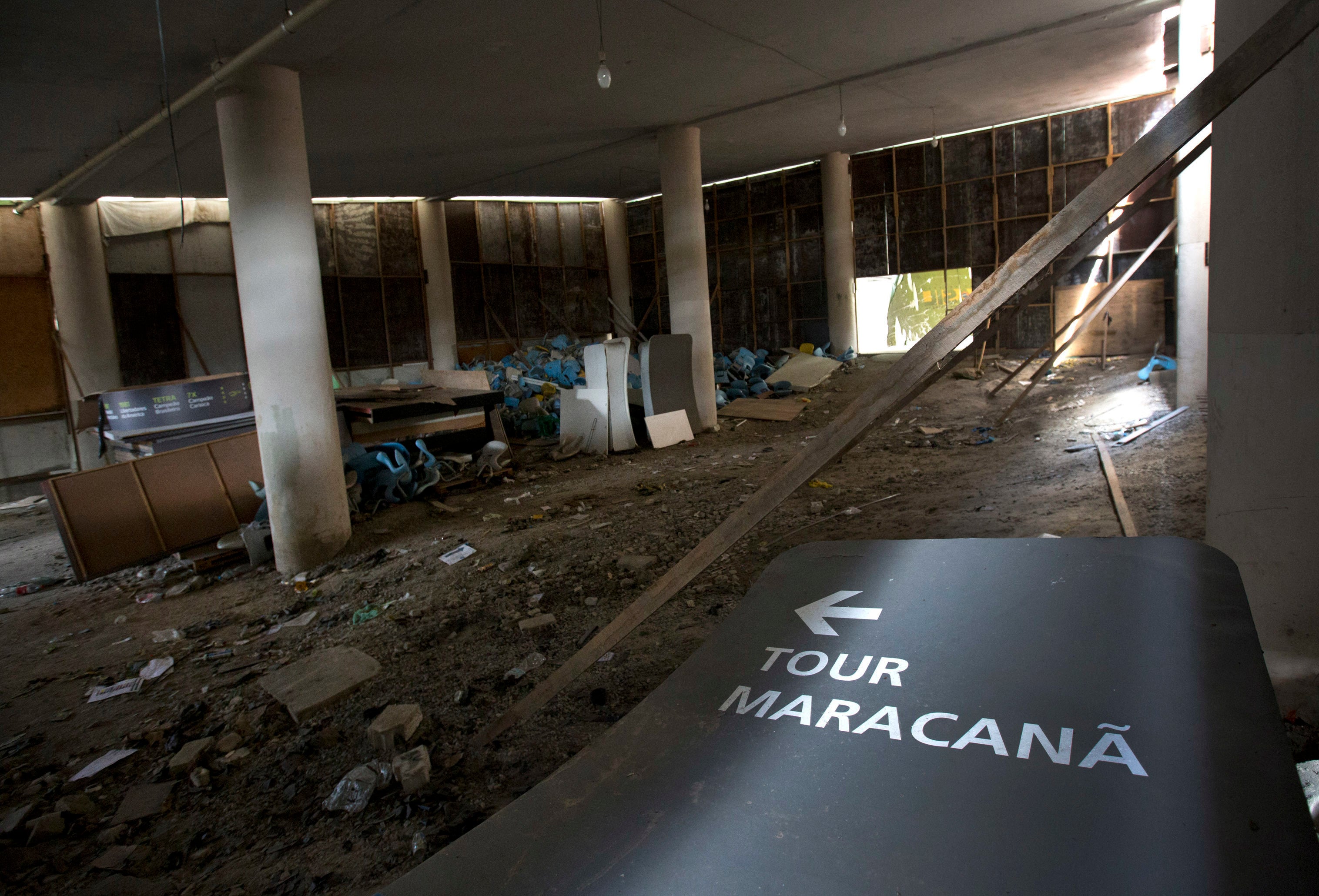 The garbage-filled interior of the Marancã stadium (Image: AP) 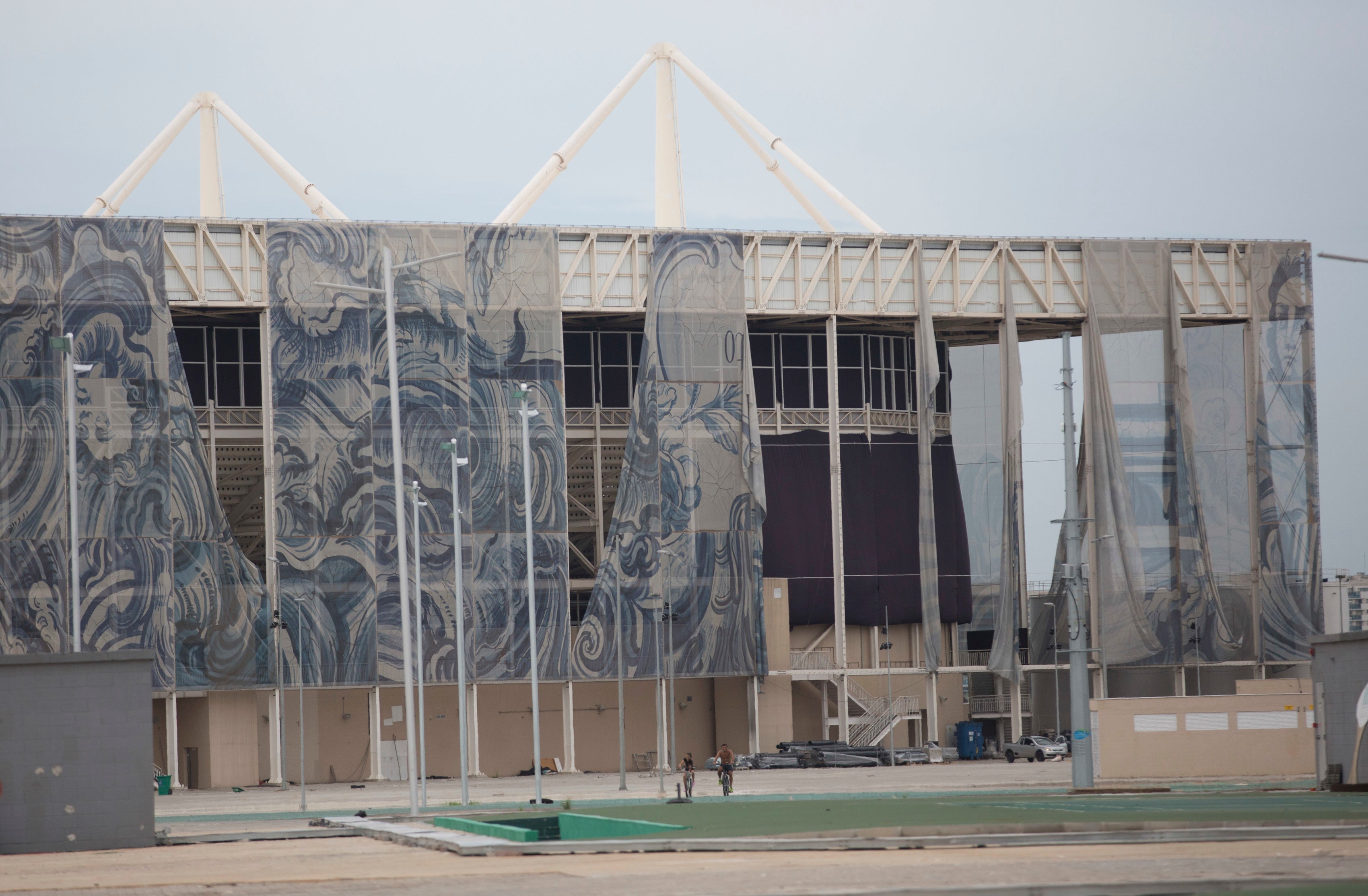 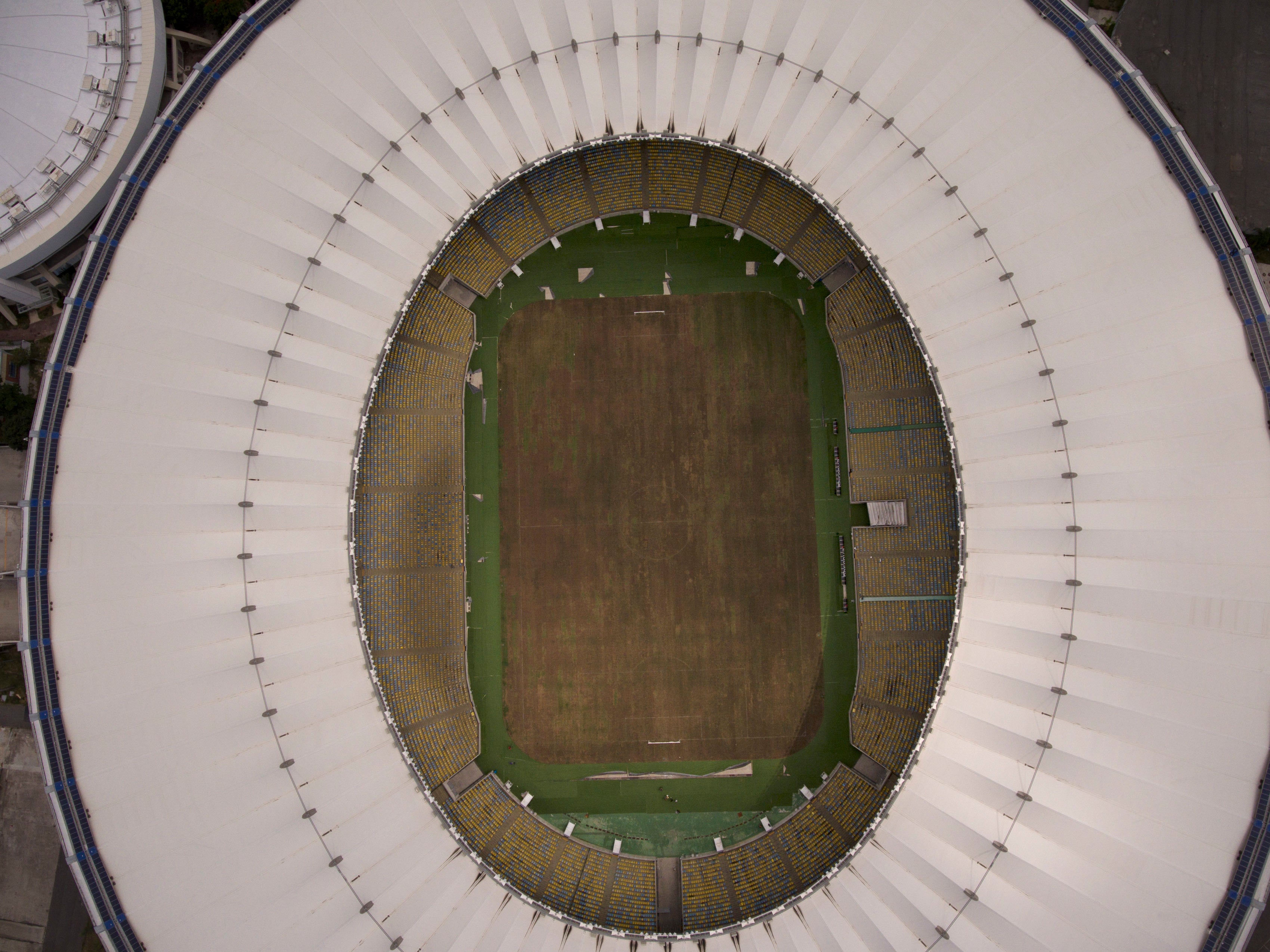 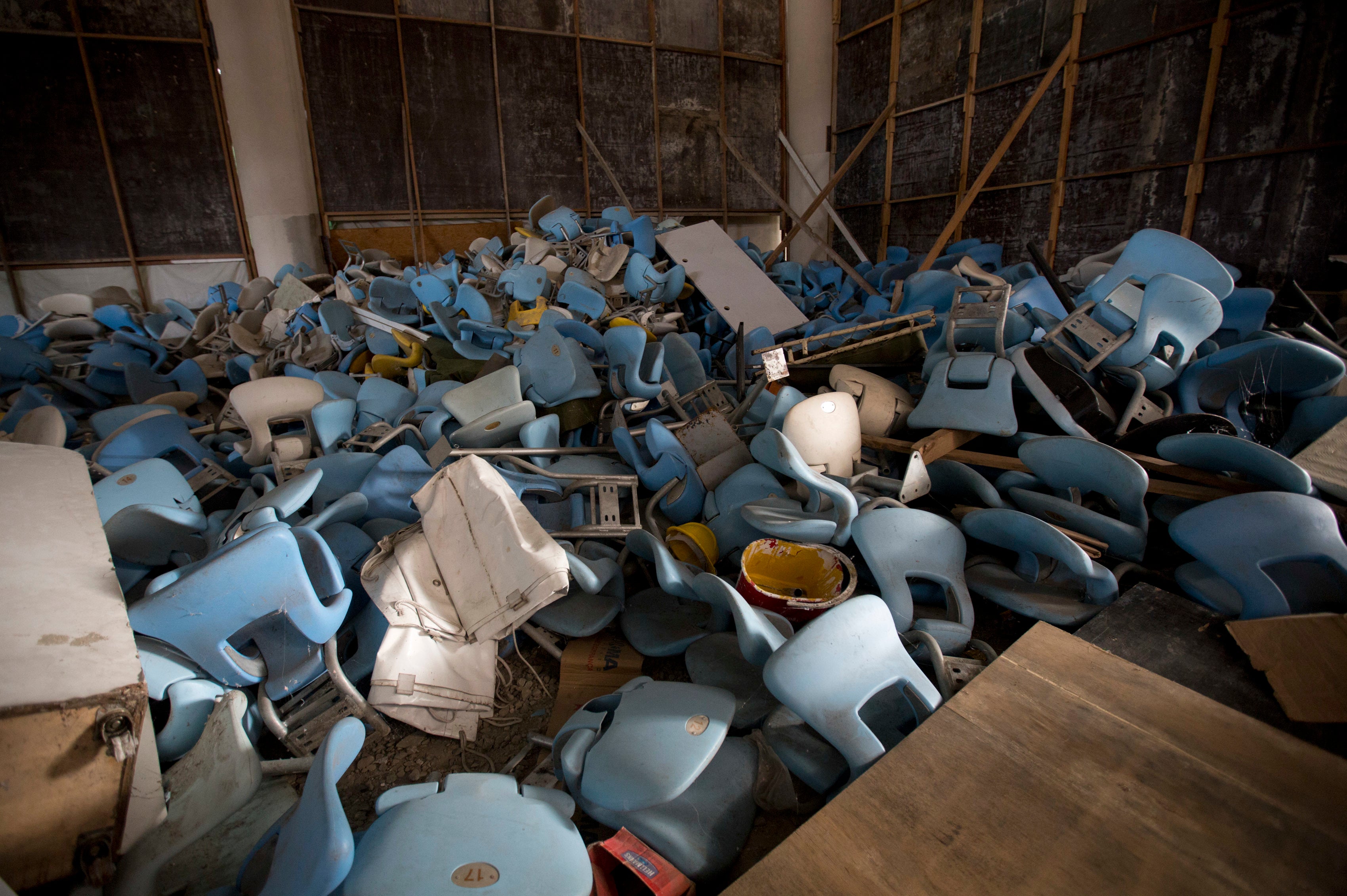 Some of the seats at the Maracanã stadium have been ripped from the stands and piled in a heap (Image: AP) 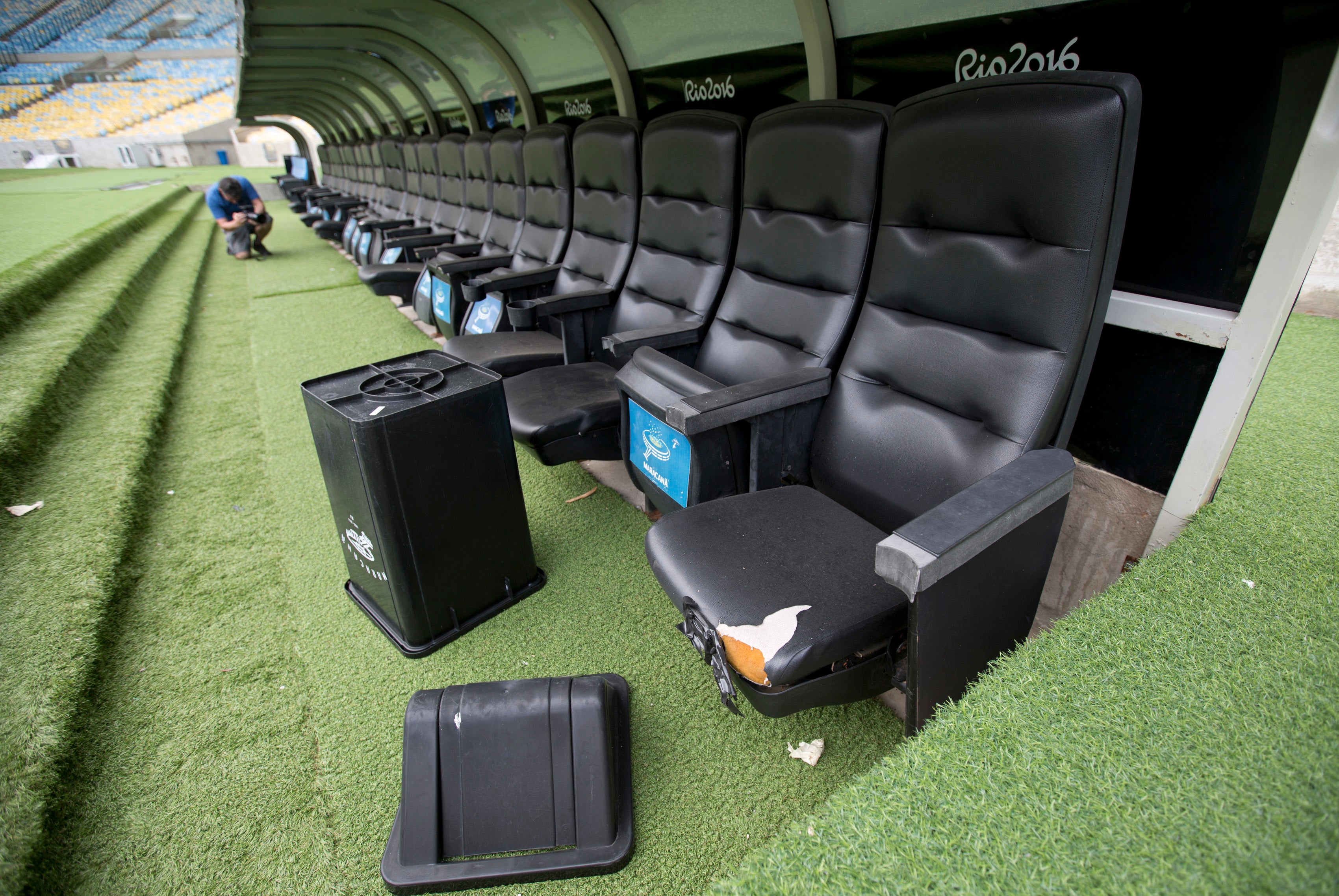 Not even the fancy players’ seats remain fully intact at the Maracanã stadium (Image: AP) 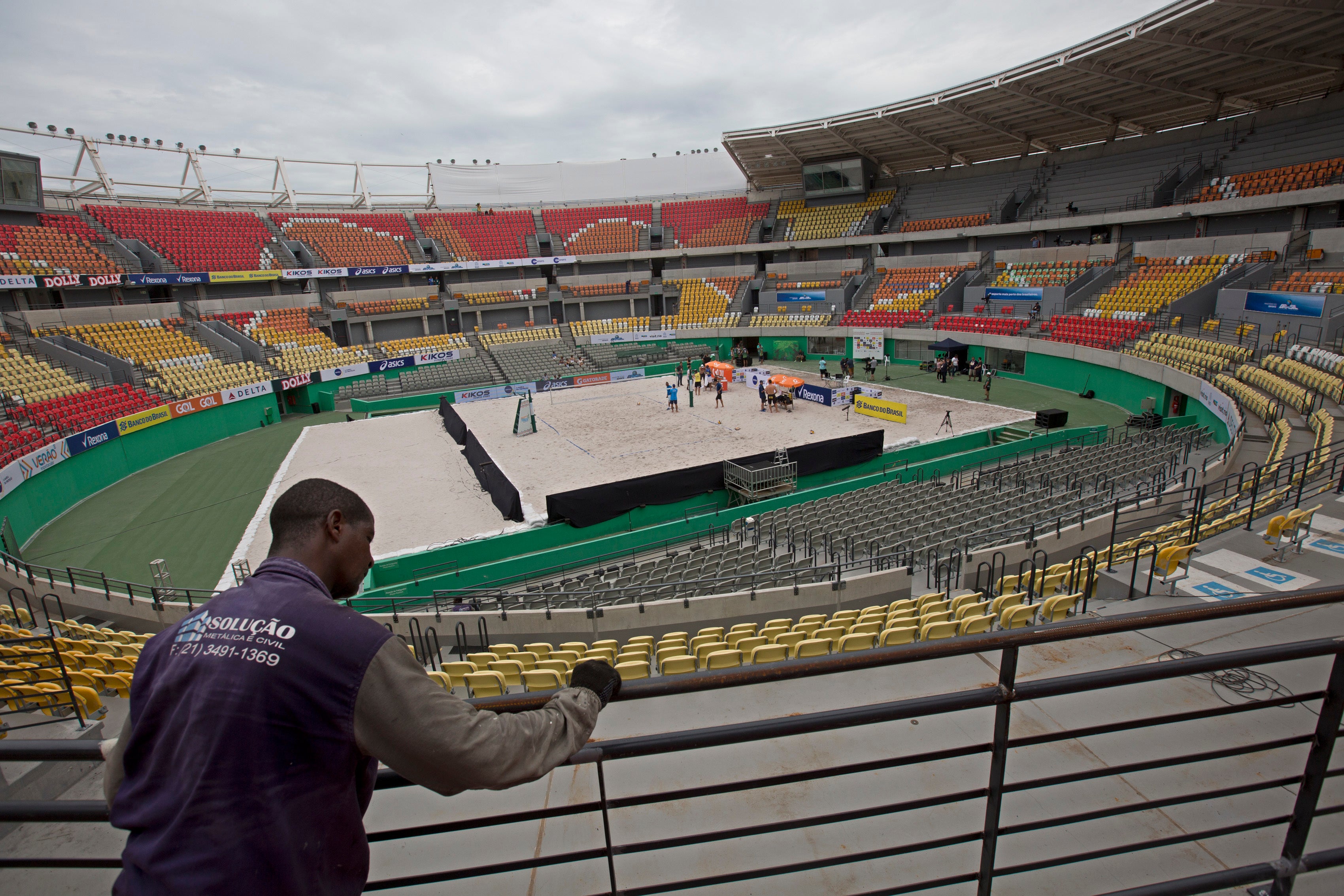 The former site of the Olympic media center has now been deemed a health hazard (Image: Getty) 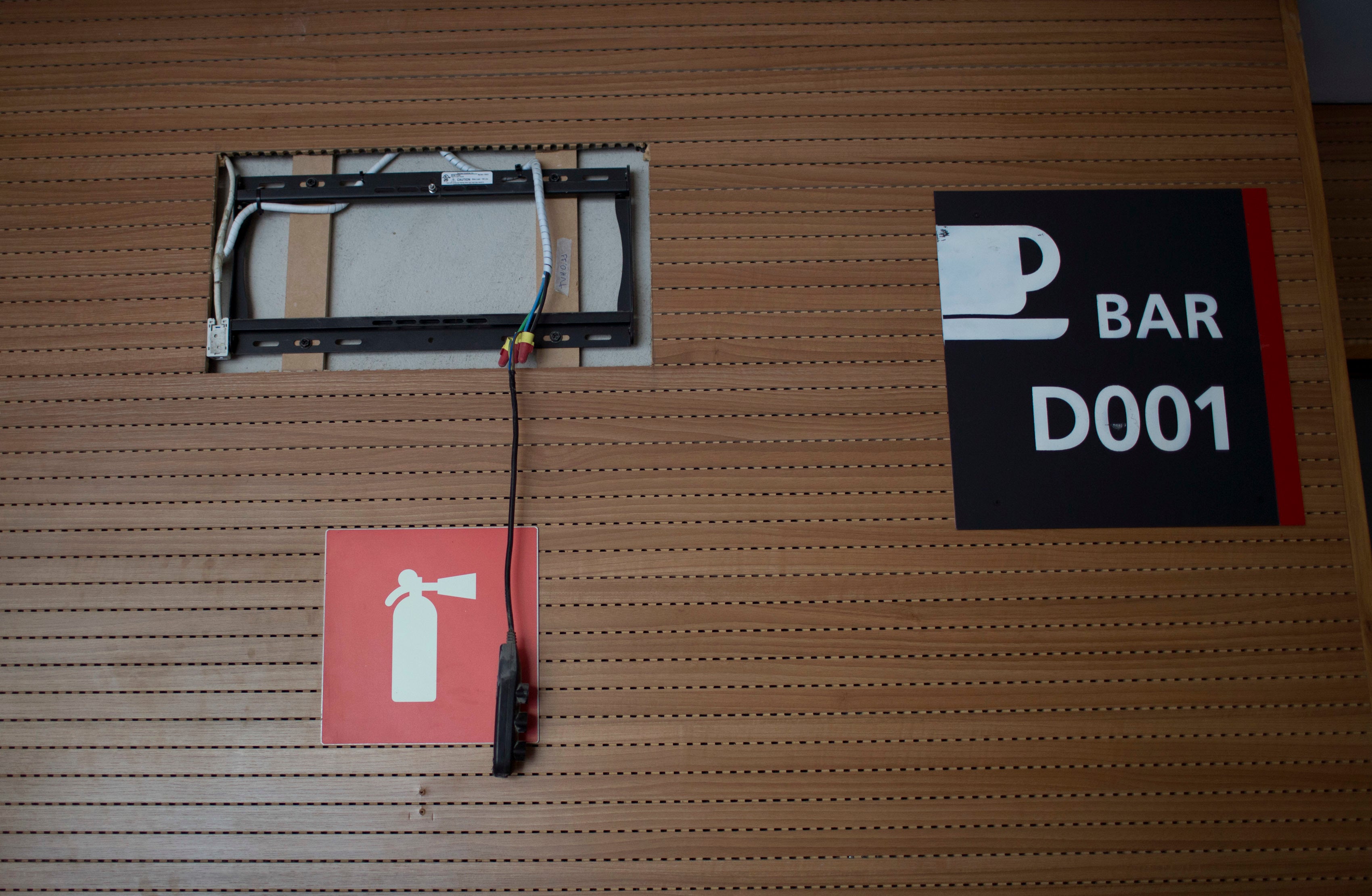 Thieves have harvested the wiring for valuable copper at some stadiums (Image: AP) 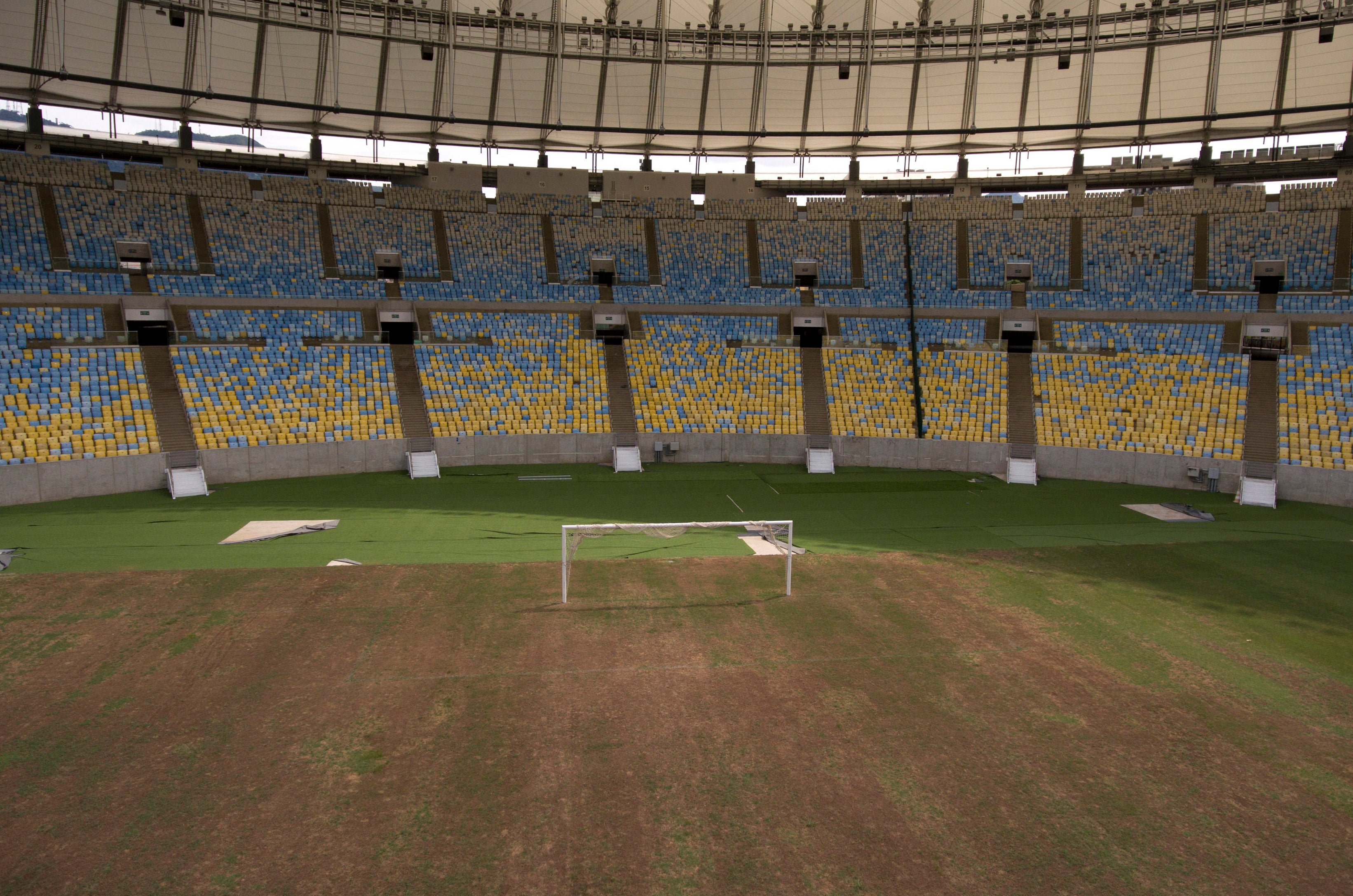 A closer look at the sad grass of the Maracanã stadium (Image: AP) 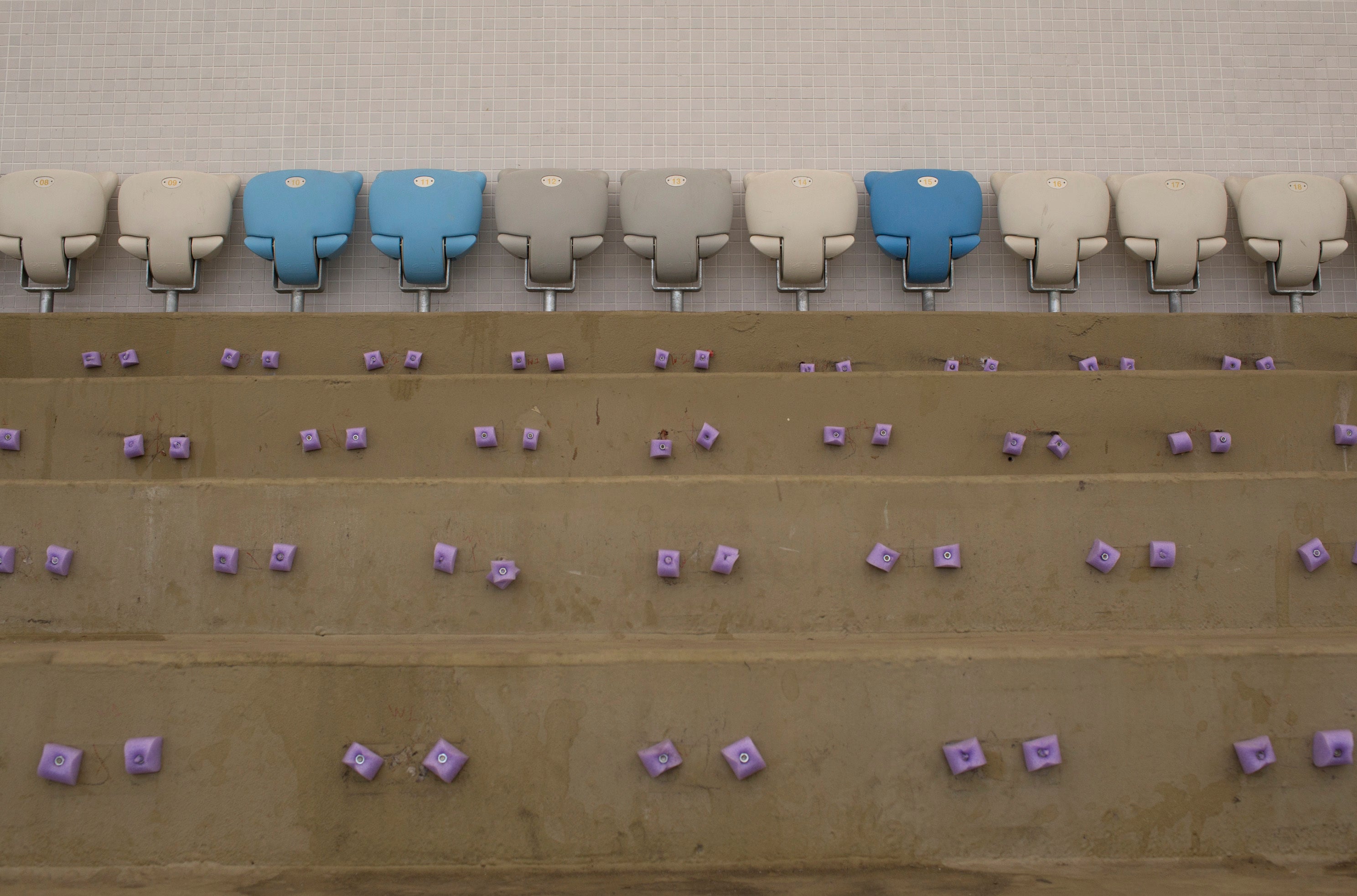 A closer look at the sad chairs of Maracanã stadium (Image: AP) 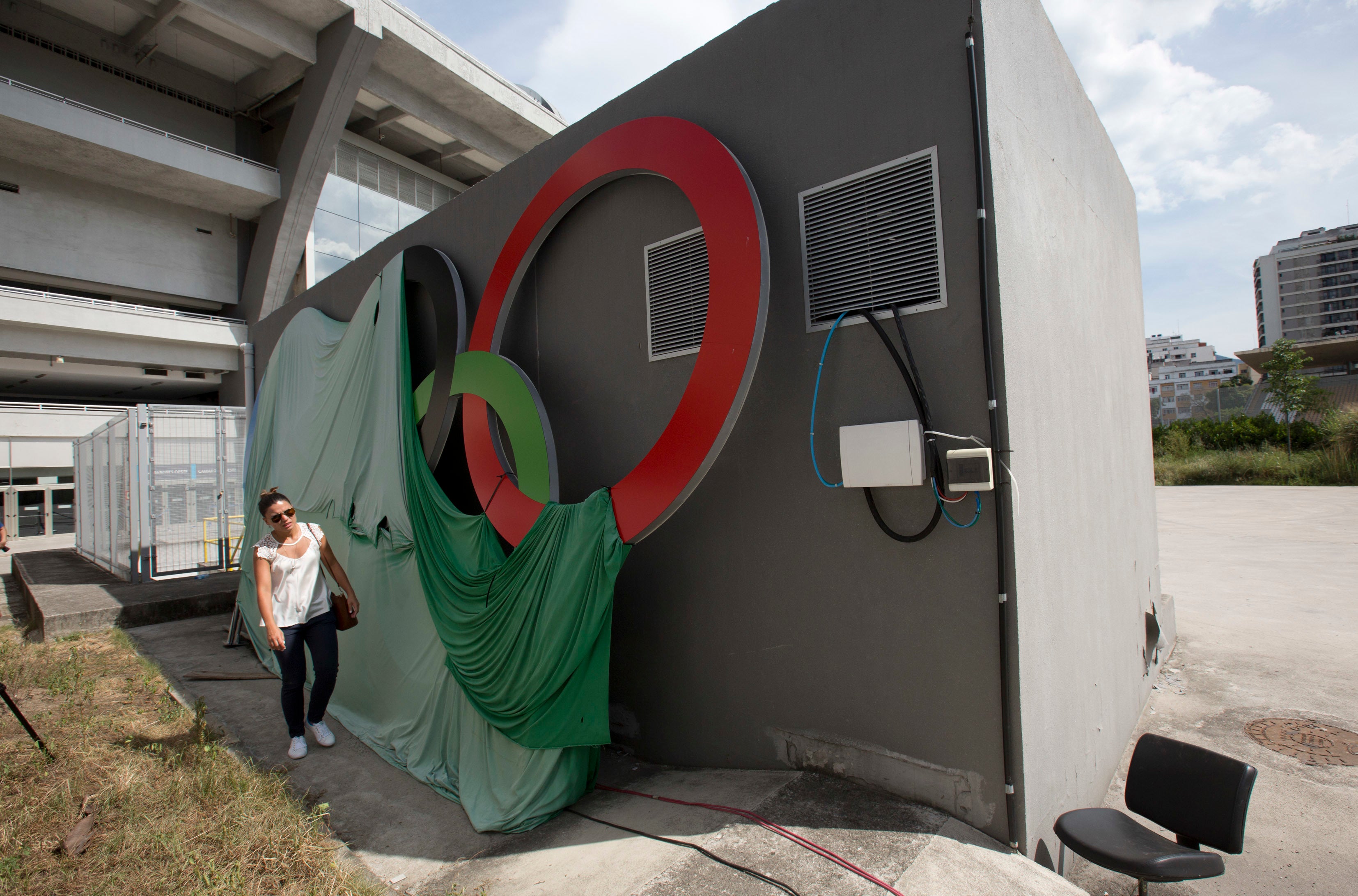 A closer look at the sad Olympic rings outside of Maracanã stadium (Image: AP) 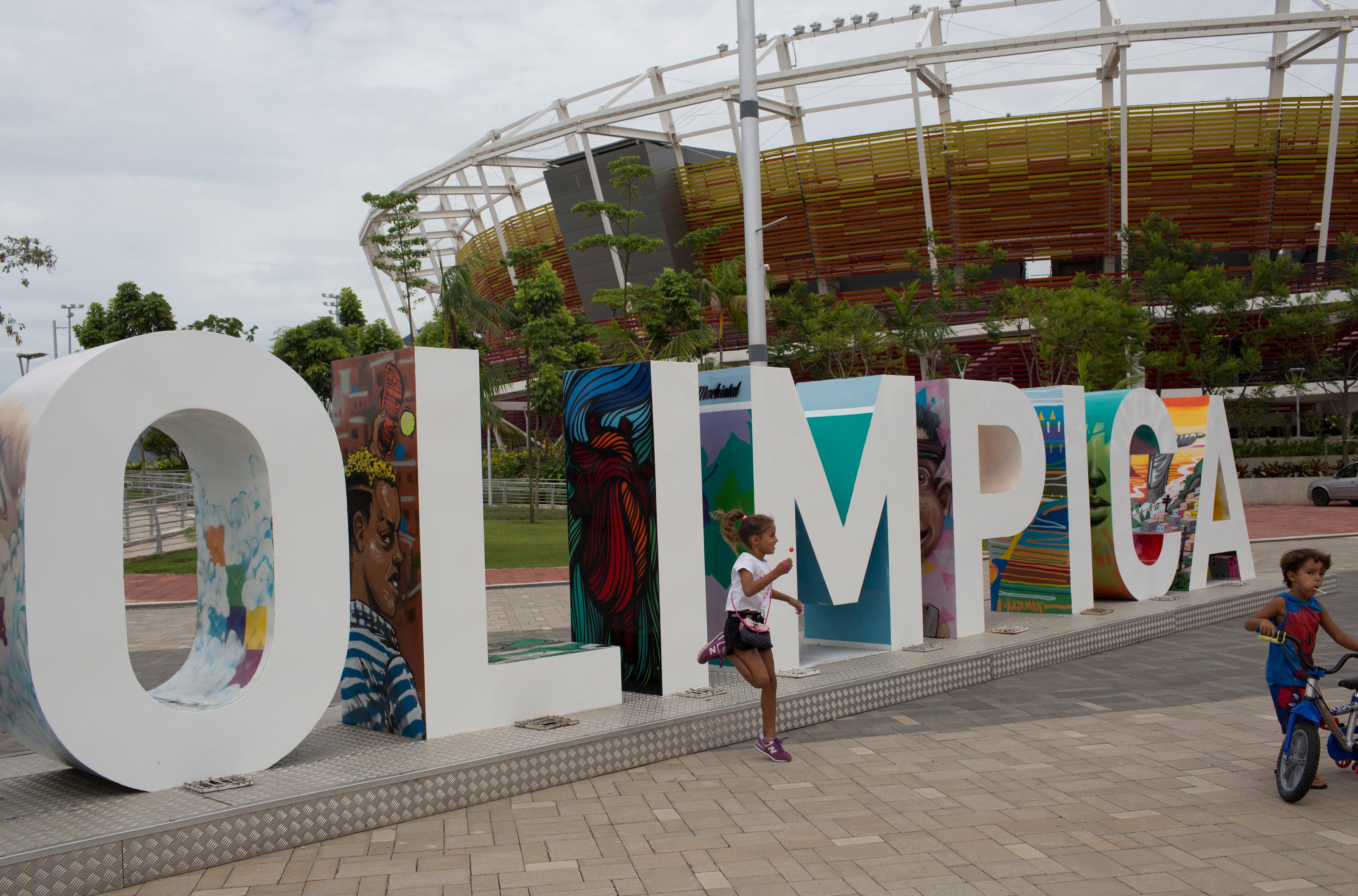 Some children use an Olympic monument as a playground (Image: AP)