Report: Facebook Agrees To Independent Audit After Admitting It Screwed Up Its Metrics 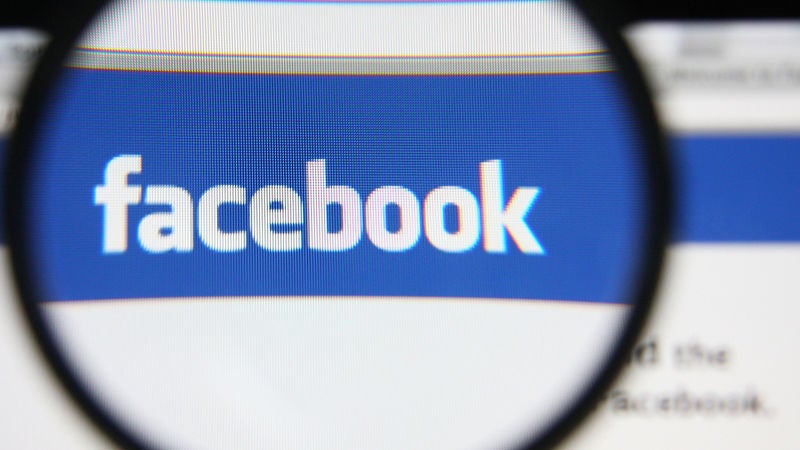 Facebook has agreed to an audit by the Media Rating Council after a string of admissions by the company that some of the metrics it provided to advertisers weren’t accurate, the Wall Street Journal reports.

According to the Journal, several Facebook representatives, including Carolyn Everson, the company’s vice president of global marketing solutions, paid a visit to the board of the Association of National Advertisers yesterday to “[deliver] a presentation”. Mysterious!

Ms. Everson informed the group that Facebook plans to provide more granular data to third-party measurement partners such as Integral Ad Science and Moat. That will include metrics such as how many ads in a given campaign are viewable, how long these ads appear on various screens and whether sound was on for video ads.

Last year, Facebook admitted to overestimating a key metric, “Average Duration of Video Viewed”, by 60 to 80 per cent over two years. Just a few months later, it came out and said that it had inaccurately reported a few of its engagement metrics. These metrics don’t necessarily screw up the things advertisers get billed for, but it certainly made them confused about what kind of engagement they were buying. Following the disclosures, ad execs piped up and demanded more data and transparency, which Facebook isn’t exactly known for.

If you’re looking to advertise on Facebook, it’s important to know certain metrics about how your ads preform on the site, so that you can compare and contrast to your other advertising strategies. If there’s no outside or independent verification of Facebook statistics — especially considering the company has screwed up key metrics for months at a time — it can be tough for advertising executives to really know what they’re getting.

As far as we can tell, Facebook hasn’t agreed to an independent audit of this nature before. It’s a smart move on Facebook’s part, as it will make advertisers even more willing to shove piles of cash into the social media behemoth. Hopefully it will be enough to pay for the $US500 million ($651 million) it just lost.