Relive Your 2000s Music Dreams With This Mashup Maker 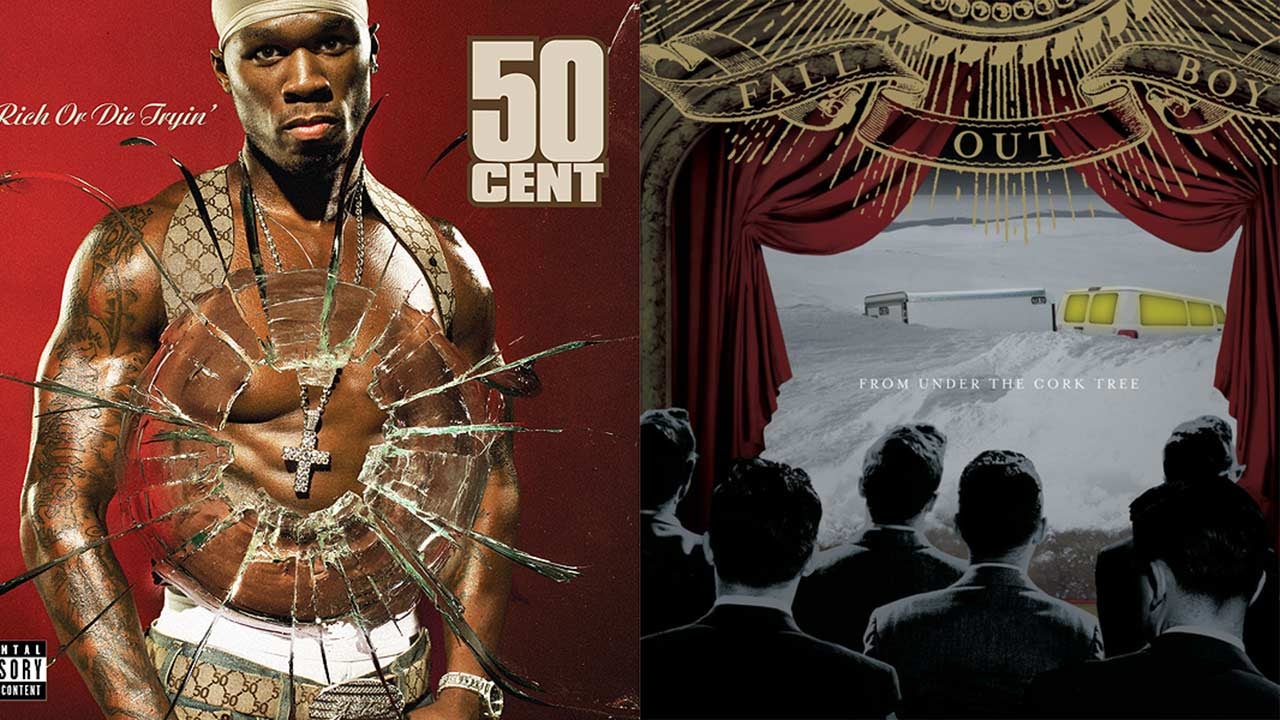 Think back to your iPod circa the mid-2000s, what music was on it? If you’re like the Gizmodo staff, you probably had a healthy mix of hip-hop, rock and pop. 50 Cent? Yes. Franz Ferdinand? Absolutely! Evanescence? Don’t try to deny it. J-Kwon? Hell. Yes.

What would happen if the best hip-hop tracks of the the early aughts were paired with some of the best melodies? The answer is TheMagiciPod.com, an ingenious new website designed to deliver pure retro bliss.

The intrepid mashup artist behind the site (and also last year’s killer Death Cab for Yeezy mixtape) has created a selection of 20 songs from each category. You can drag a track like, say, Jay Z’s “99 Problems”, and overlay it onto another, such as Vanessa Carlton’s “A Thousand Miles”. Presto playback, you’re back to 2004 in the very best way. 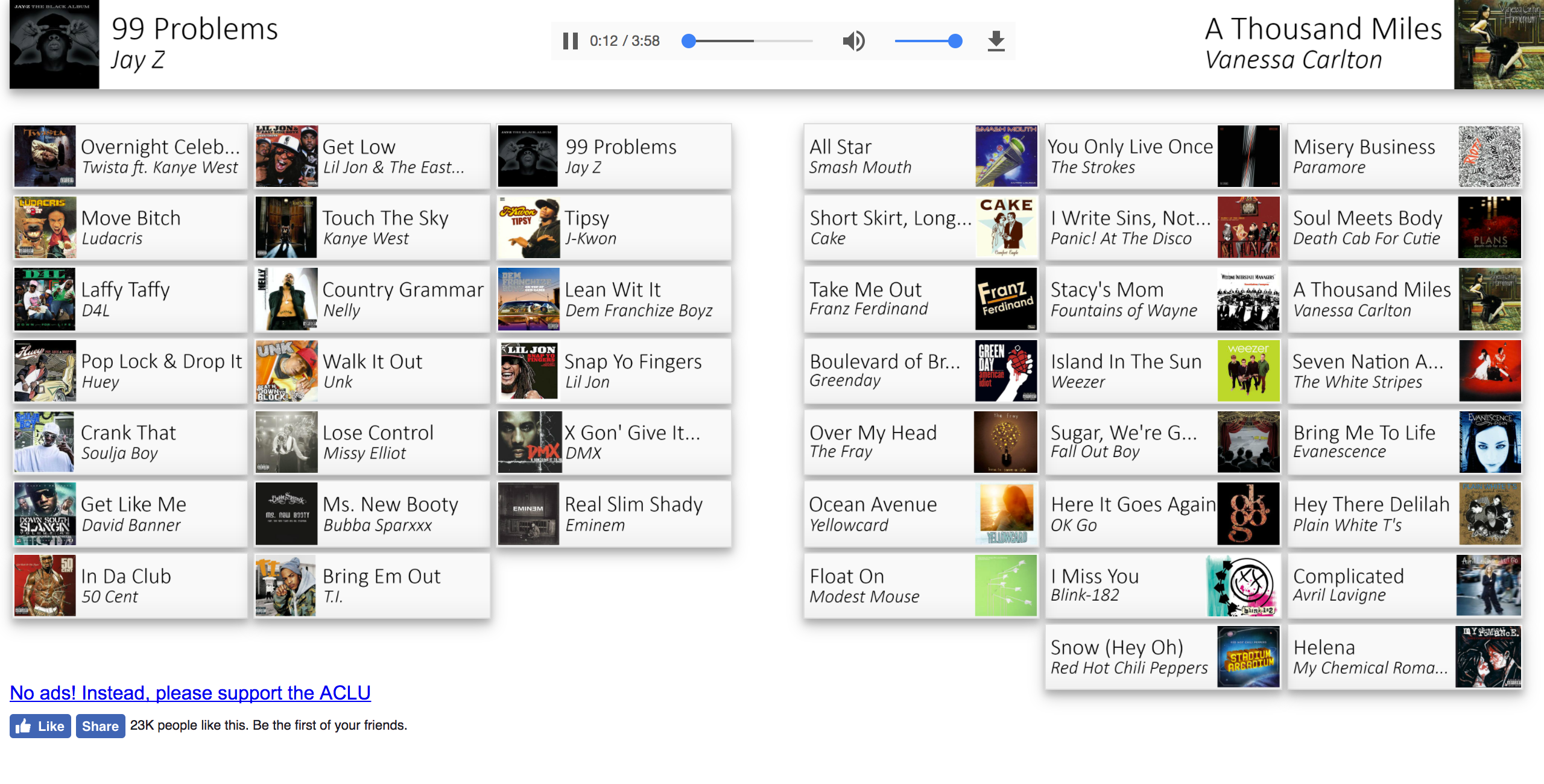 TheMagicIpod.com is the best thing you will do today

However, not all songs can be mashed together. The creator has meticulously matched which beats go best with each melody. Some of the full tracks are on the creator’s SoundCloud if you want a preview, but you can also download each track from the site for listening on your modern iPod (AKA your phone).

But who are we kidding, you just need to play with this. Listen to “Real Slim Shady” crossed with The Fray’s “Over My Head” and tell me it doesn’t take you back to a better, simpler time.