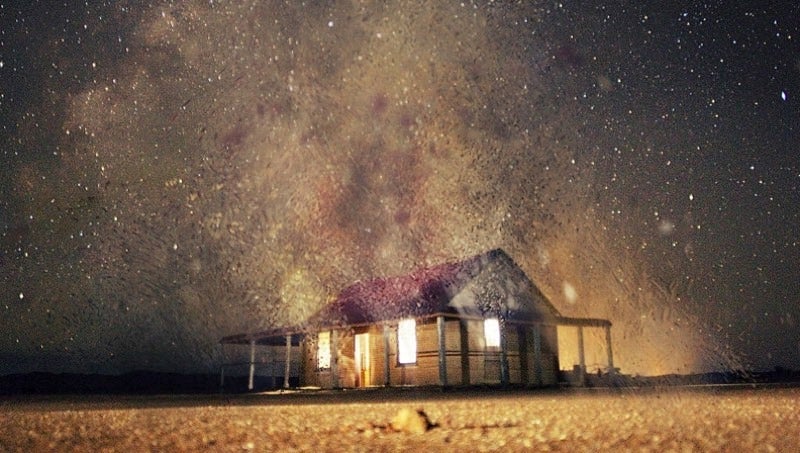 With actual news headlines looking more and more dystopian, there’s no better time to take a literary journey to an imaginary galaxy, parallel universe or fantastic realm. February may be the shortest month, but it’s stuffed with books that are perfect for the job. 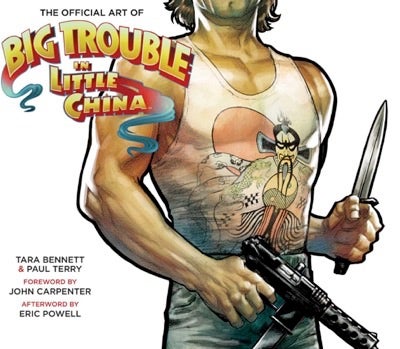 A celebration of the iconic cult film, with behind-the-scenes photos, storyboards and poster art, including a foreword by director John Carpenter. Check out an excerpt here! (February 1) 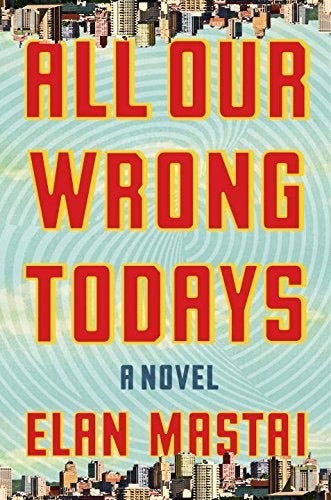 All Our Wrong Todays by Elan Mastai

A man who lives in a version of 2016 as envisioned by the 1960s, complete with flying cars and moving footpaths, accidentally time-warps into the parallel universe that’s our version of 2016. He finds it a horrific dystopia at first, but soon realises some things about this alternate reality are actually pretty great. (February 7) 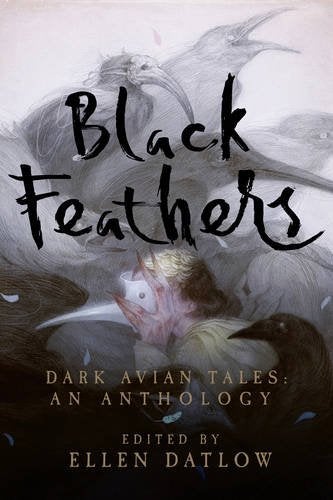 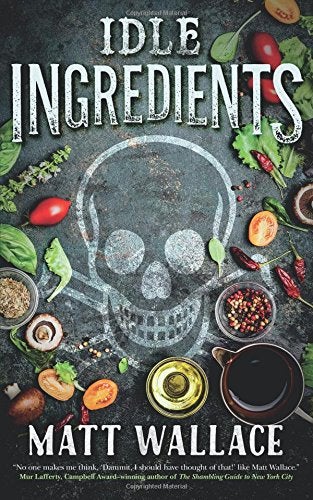 The demonic caterers of Wallace’s Sin du Jour Affair series return to battle their latest foe: A motivational speaker who manages to incapacitate all the male members of the crew. (February 7) 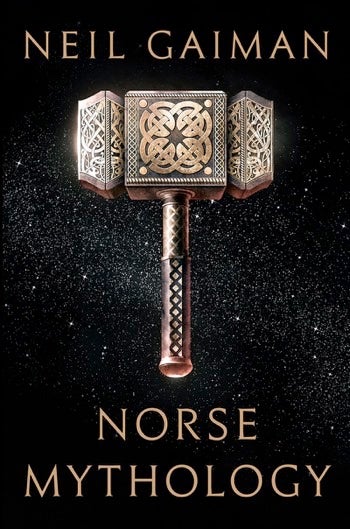 The award-winning author (American Gods, Coraline, Neverwhere, Sandman) offers his interpretations of the classic Norse myths, weaving a novelistic tale about the adventures of Thor, Loki and Odin. (February 7) 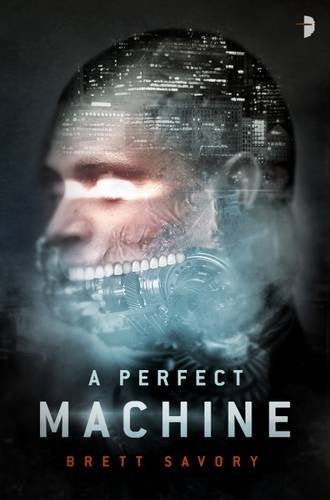 A Perfect Machine by Brett Savoury

A “Runner” spends his days fleeing from “Hunters” who are trying to gun him down as part of a secret war, but his ultimate destiny is far more unusual than anyone suspects. (February 7) 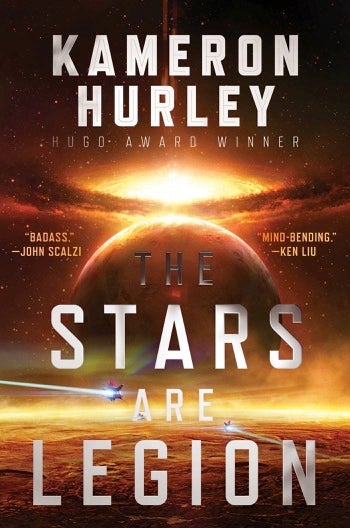 The Stars Are Legion by Kameron Hurley

The acclaimed author of God’s War and The Mirror Empire returns with a standalone space opera about a woman who awakes with no memory amid a war between world-ships travelling the darkest regions of the universe. In this desperate setting, she realises she may hold the key to salvation. (February 7) 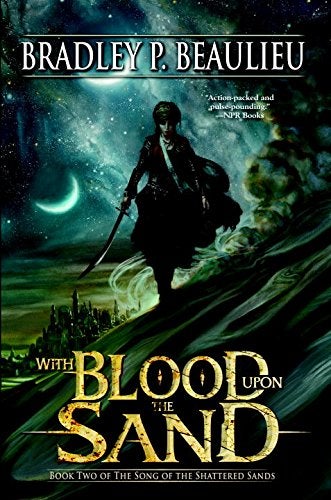 With Blood Upon the Sand by Bradley P. Beaulieu

This sequel to the author’s best-selling Twelve Kings in Sharakhai continues the story of Çeda, an elite warrior struggling against the pull of ancient forces and present-day dangers alike. (February 7) 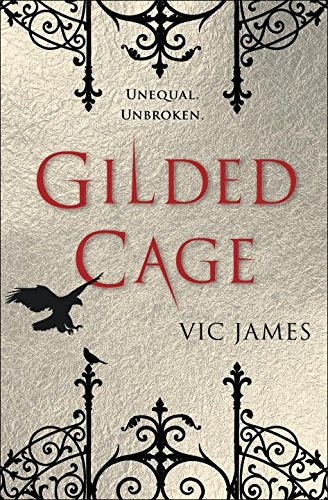 This debut novel is set in an alternate modern-day England that’s ruled by aristocrats whose wealth is matched only by their magical powers. But a brother and sister — mere commoners, toiling in separate but equally oppressive circumstances — are poised to topple the status quo. (February 14) 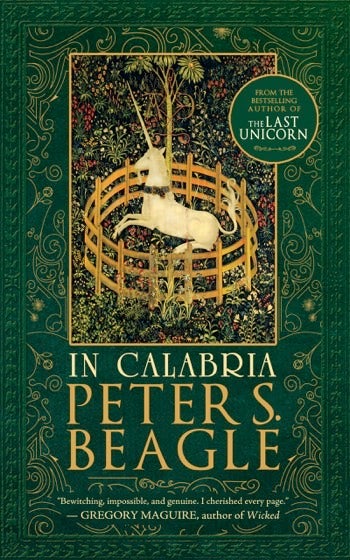 In Calabria by Peter S. Beagle

The author of The Last Unicorn has penned a new tale focusing on his trademark subject. It’s a fable about an Italian farmer whose sleepy life is turned upside down when a certain magical creature appears on his land. (February 14) 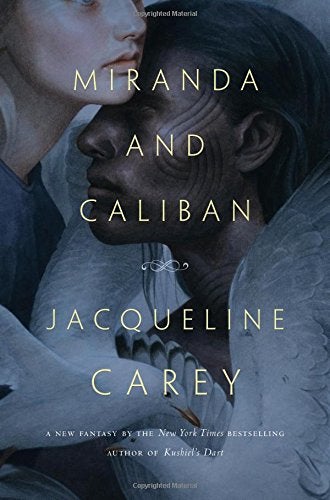 Miranda and Caliban by Jacqueline Carey

A retelling of Shakespeare’s The Tempest, with a focus on (and a new take on) the title characters. (February 14) 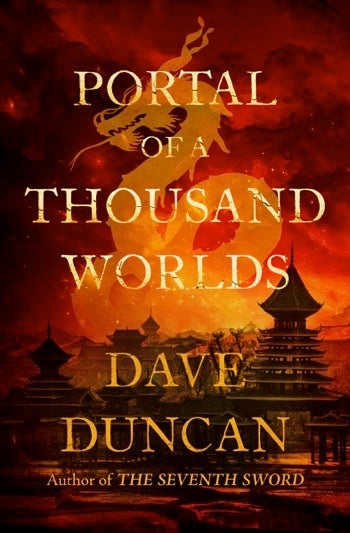 Portal of a Thousand Words by Dave Duncan

The acclaimed fantasy author (The Seventh Sword) explores an alternative, sword-and-sorcery version of 19th century China, a place where magic thrives and a mystical portal opens and unleashes chaos. (February 14) 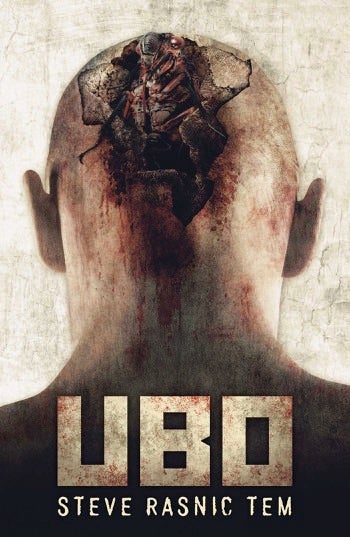 A man is spirited away to a violent, hidden world called Ubo, where malevolent roaches force him to play a different evil historic figure from human history every day. (February 14) 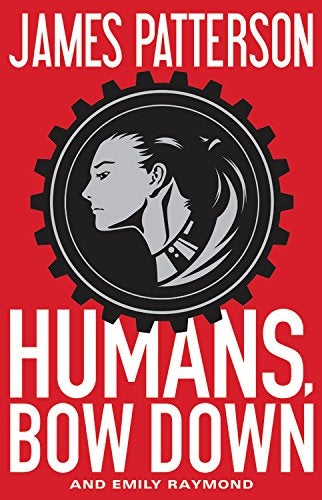 Humans, Bow Down by James Patterson and Emily Raymond

In the prolific author’s latest, humans have battled their robot overlords — with devastating results. Can one of the few remaining, a feisty young woman named Six, lead a rebellion to save humanity from complete extinction? (February 20) 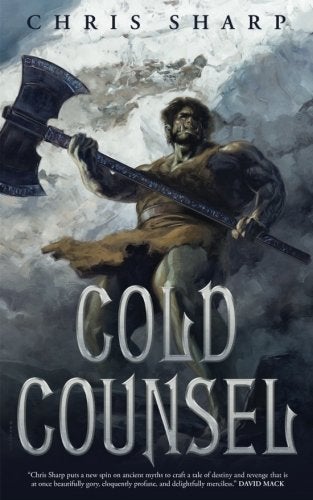 An epic fantasy in which the world’s last clan of trolls is nearly wiped out by gruesome wars with goblins and elves. The troll chief’s son is saved by a reclusive witch, who schools him in the fine art of revenge until it’s time for payback. (February 21) 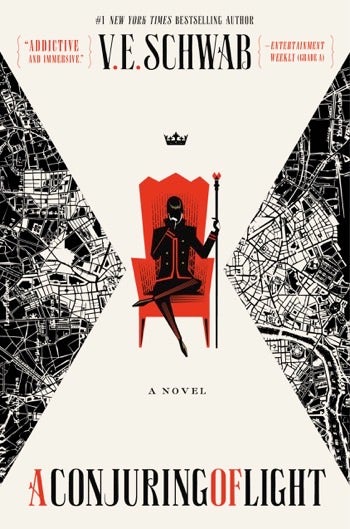 A Conjuring of Light by V.E. Schwab

The final book in Schwab’s Shades of Magic fantasy trilogy decides the fate of the heroes and their foes in the magical Maresh Empire. (February 21) 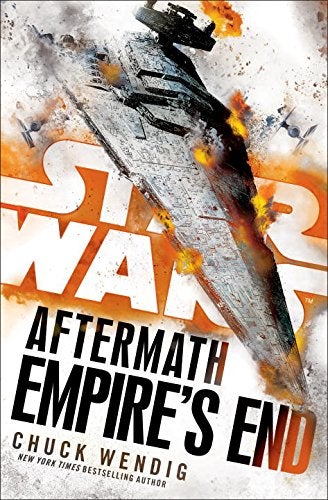 The trilogy that kicked off with Star Wars: Aftermath concludes, further illuminating the years and events that transpired between Return of the Jedi and The Force Awakens. Read an excerpt here. (February 21) 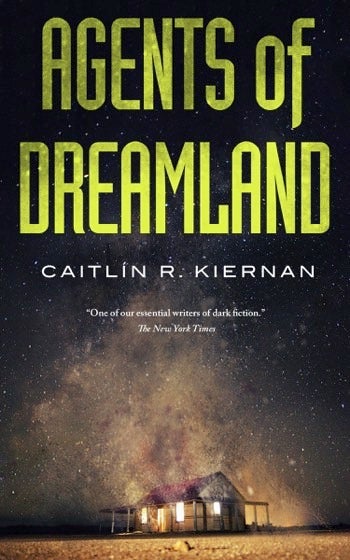 A Lovecraftian horror novella about mysterious government agents, doomsday cults and messages from space, set in the Southwestern desert. (February 28) 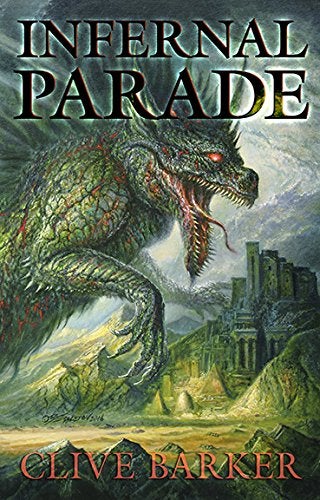 The latest novella from the veteran dark fantasy author is a series of interrelated narratives, starting with the tale of a criminal who’s just barely cheated death — along with other human characters both alive and undead, as well as fantastical creatures. (February 28) 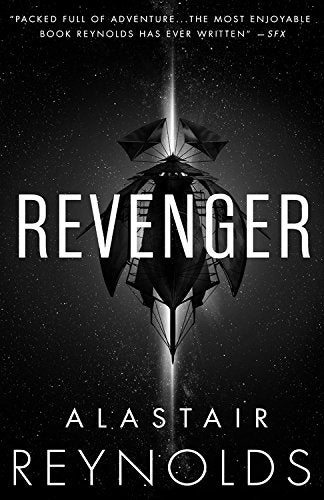 In a time when much of the galaxy has been reduced to rubble, crews of space pirates travel between abandoned planets, stripping and scavenging whatever they can. It’s a competitive existence — particularly when the “buried treasure” turns out to be ancient alien artefacts and weapons. (February 28) 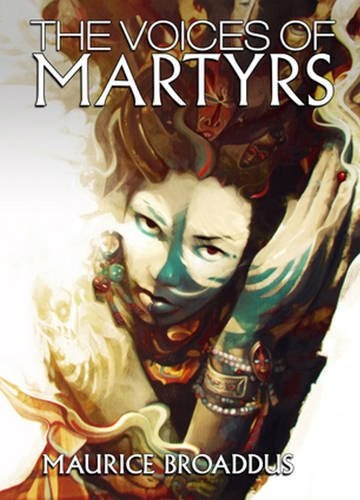 The Voices of Martyrs by Maurice Broaddus

The acclaimed author’s latest is a collection of tales that blend sci-fi, fantasy and African folklore. (February 28) 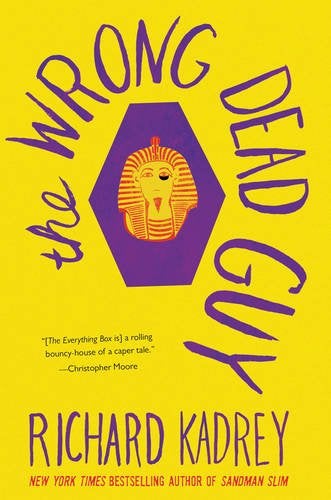 The author follows up The Everything Box with another supernatural caper about thief-turned-government-agent Coop, reluctant star employee of the Department of Peculiar Science. The source of chaos this time is an ancient mummy that has somehow escaped its sarcophagus. (February 28)