Ordering Your Steak Well-Done, Like Trump, Is Bad For Your Health 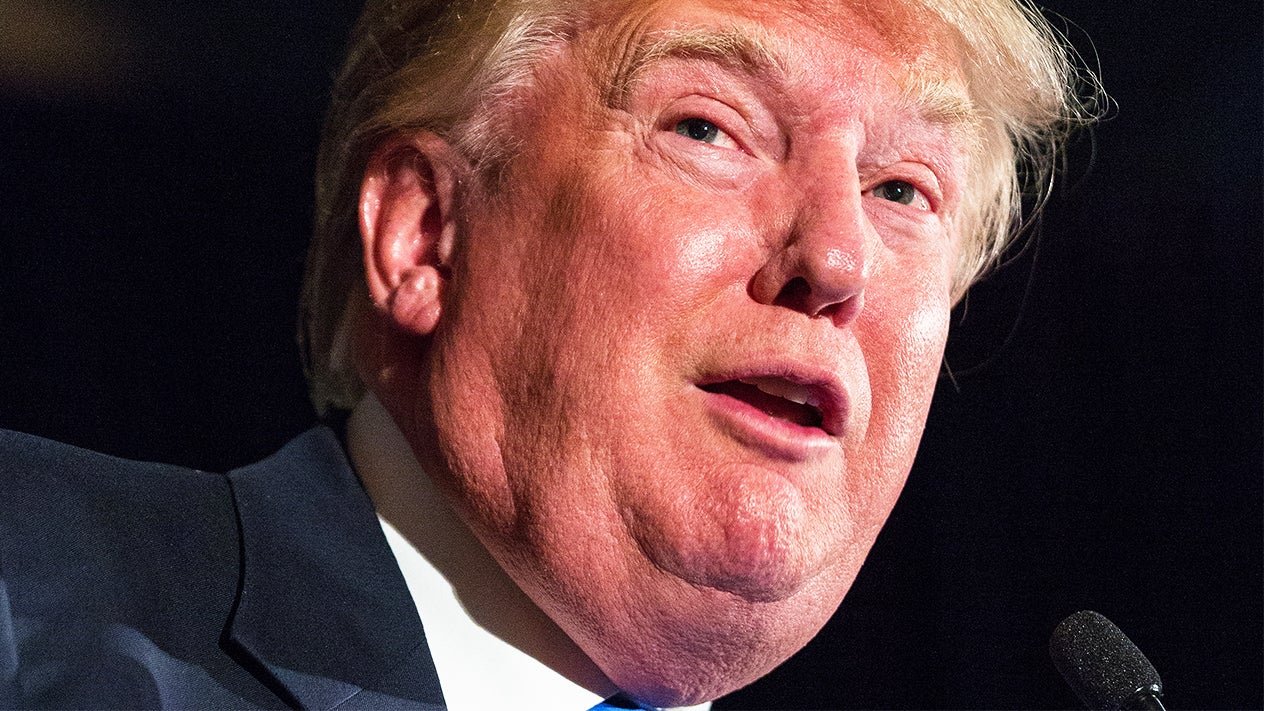 On Sunday, we learned Donald Trump eats his steak well-done with ketchup. If you’ve ever eaten steak — in Trump’s case, an expensive, tender piece of New York strip — you probably know that well-done with ketchup is simply not the way to go. The president should give medium-rare a try, not only for the sake of his palette, but because eating overcooked meat may increase your risk of cancer according to almost 50 studies.

A 2010 meta-study from the NIH reviewed 47 epidemiological studies examining the link between heterocyclic amines (HCAs), which are found in overcooked meat, and certain cancers. While such research frequently gets overblown, the majority of the studies found that, emphasis ours,”high intake of well-done meat and high exposure to meat carcinogens, particularly HCAs, may increase the risk of human cancer.”

Trump’s affection for steak cooked wrong and bad is well-documented. “It would rock on the plate, it was so well done,” his longtime butler mused to the New York Times last March.

I still maintain the real reason you shouldn’t eat this stuff is because it tastes better if you cook it less and don’t drown out the flavour of the meat with ketchup. But if you needed another reason, now you have one.