In our minds, there was no better genre film last year than Arrival. There are lots of reasons for that, but the main one is the film’s dual nature. The first time you watch it is completely different than the second time, once you know its secret.

That secret is at the heart of Mondo’s first poster for the film, by artist Kevin Tong. Tong has taken the film’s most recognisable scenes — in the space ship — and given them a melancholy mash-up. So, instead of Louise seeing the aliens through the glass, she sees her daughter, a wink to the film’s reveal, which we won’t spoil here just in case you are a strange person who reads this site and hasn’t seen Arrival yet.

It’s gorgeous work and is available in two editions on Thursday, February 16. Check it out. 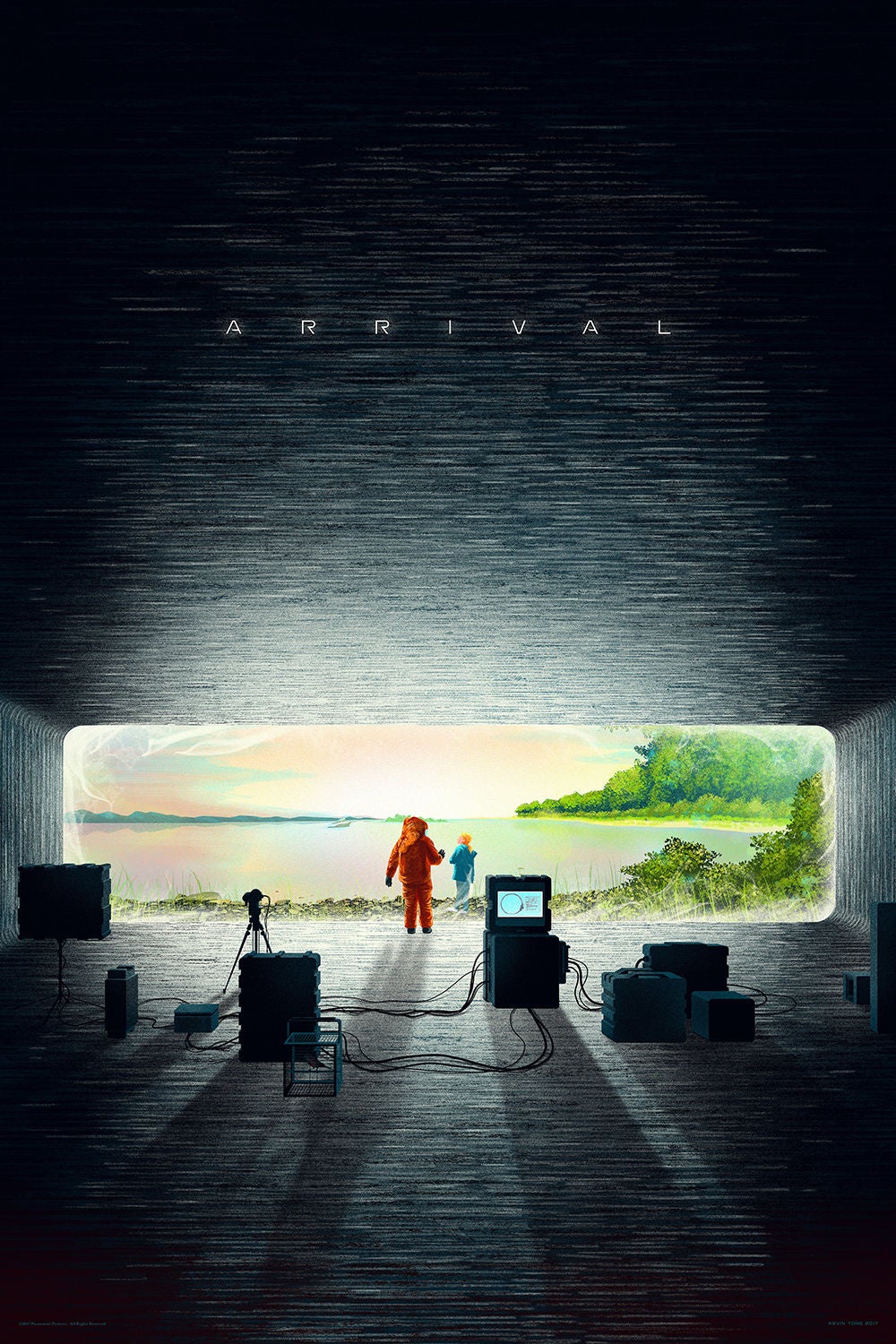 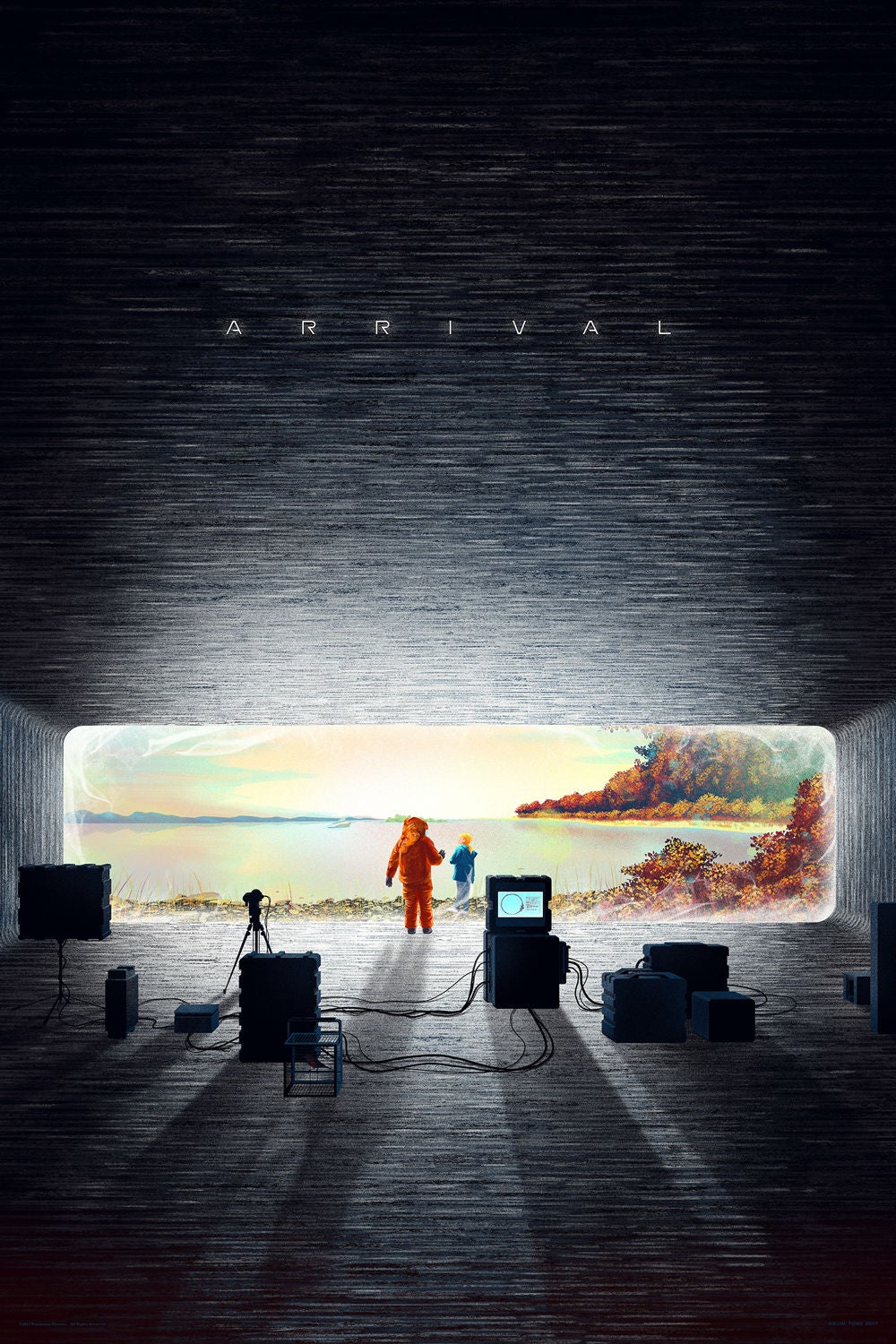