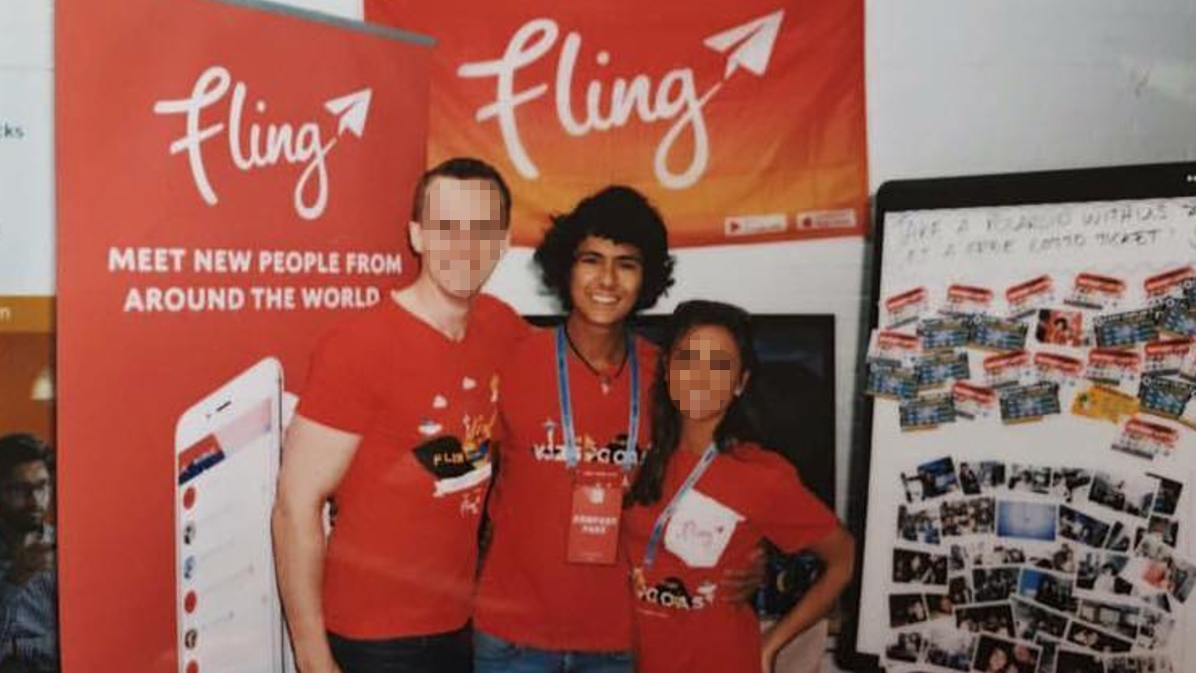 There’s no shortage of catastrophic flame-outs in tech. Take, for example, junk science US blood-testing startup Theranos, which raised obscene amounts of venture capital only to be sued by its own investors, close its labs and come under criminal investigation. (Move fast and break stuff, right?) But what could have led to the downfall of humble chat app Fling?

As Business Insider’s Sam Shead reports, Fling began its life as Unii — a social network for university kids similar to the earliest versions of Facebook, only built in 2012 instead of 2004. From there, a flash of insight spurred CEO Marco Nardone to pivot to a new design that has been described as similar to Chatroullete. But despite its best efforts (and $US21 million [$27 million] from investors), the company just couldn’t hack it in the highly-competitive tech industry. Here’s what every aspiring startup can learn from the life and death of Fling:

Startup life can be gruelling, and big projects for developers often result in sleepless nights until they ship. Show the team you’re just as committed, if not more so.

For 19 straight days, Fling’s team worked all hours of the day and night trying to build a new version of the app that met Apple’s guidelines. Nardone wanted to put up tents in the office so that staff could work longer hours […] As the engineers worked on the problem, Nardone went to Ibiza [and] stayed in a suite at the Ushuaïa beach hotel, which is one of Ibiza’s premier hotels, complete with an open-air club.

Small staffs and smaller working spaces are a hallmark of most scrappy tech companies. Mutual respect goes a long way to keeping everyone feeling happy and safe.

Nardone kicked other male users off the platform who posted inappropriate photos of themselves on the app. “They couldn’t even have a photograph with their shirt off,” said a former employee. “Unless it was him. He would then boost himself to everybody on the [Fling] database.” […] Nardone would regularly walk around the office with his shirt off […] and had a topless portrait of himself stuck to the ceiling.

Every business experiences setbacks, some more dramatic than others. Keep a cool head and your employees will too.

Nardone shouted and swore at [COO Emerson] Osmond before squaring up to him as if he was about to do something more […] He swore at his father before hurling a Pret a Manger baguette in his direction. It narrowly missed and collided with a glass window above his head.

At the end of the day you have the last word — that’s why you’re the boss! It’s still important to morale for your employees to feel heard and informed.

[Nardone] took it upon himself to set it live in the App Store in July without consulting other people in the company […] considerable sums of money had been spent on social media marketing campaigns in order to get these users […] Fling’s tech team wasn’t anticipating the initial strain on the company’s servers and Fling’s infrastructure buckled.

5. Pay Your People What They’re Worth

Make sure your salaries reflect the value each member of the team contributes. To ensure this, pay cuts are commonplace in startups, especially for upper management.

A development cycle is like a startup’s heart rate. If you want to succeed, don’t let anyone tell you it’s dangerously high.

Staff said that Nardone lost a lot of weight during the lifetime of Fling but they couldn’t understand why. Another said that his mood became increasingly erratic around the summer of 2015, around the time he went to Ibiza.

What could have gone wrong for Fling? We may never know what there is to be learned from this catastrophic fall from grace, except that sometimes your best just isn’t good enough.