Jeff Bezos Talks To Alexa On The Can 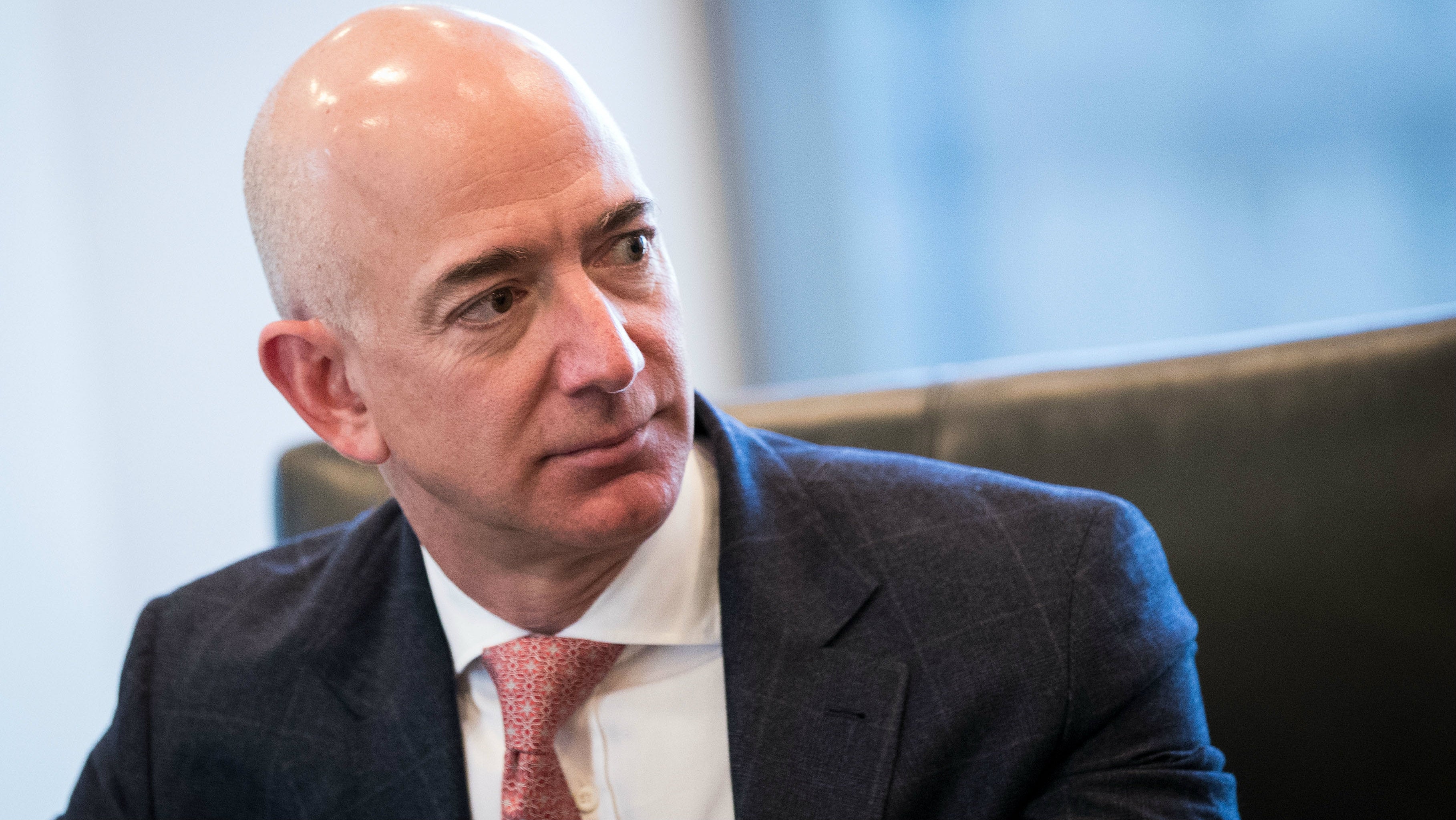 Things can get pretty boring when you’re the fourth richest person in the world, so Amazon CEO Jeff Bezos has installed one of his company’s products in every room of his house — including the bathrooms.

In a new interview with Billboard, Bezos says he has installed an Echo or an Echo Dot, the mini version of Amazon’s voice controlled assistant Alexa, in every room. You know, to keep himself company. Or to check the weather while he’s taking a dump. Hey, no judgement!

Jeff, how wired is your house?

Bezos: (Laughs loudly.) I have slowly but relentlessly added an Echo or an Echo Dot into every room of my house, including the bathrooms. I started in my kitchen, and I just kept adding to another room, and was frustrated when I happened to be in the bathroom and couldn’t ask Alexa what the weather is or something. I think I’m a pioneer in that regard.﻿

“I think I’m a pioneer in that regard.” Well, that’s one way of putting it. As for what Bezos discusses with Alexa besides the weather, well, you’ll just have to imagine. (We’d guess he bitches about the New York Times.)

Besides discussing his bathroom proclivities, Bezos was also asked about the current US president. Remember, Bezos was mighty critical of Donald Trump and his campaign based largely on lies, racism and misogyny in the run up to the US election. So how’s that going?

And I have to ask — as we’re doing this interview, President Donald Trump is being inaugurated. How do you feel about that?

Bezos: Well, I’m, you know… (Looks down and is quiet for a moment.) I feel that this interview is about music.﻿