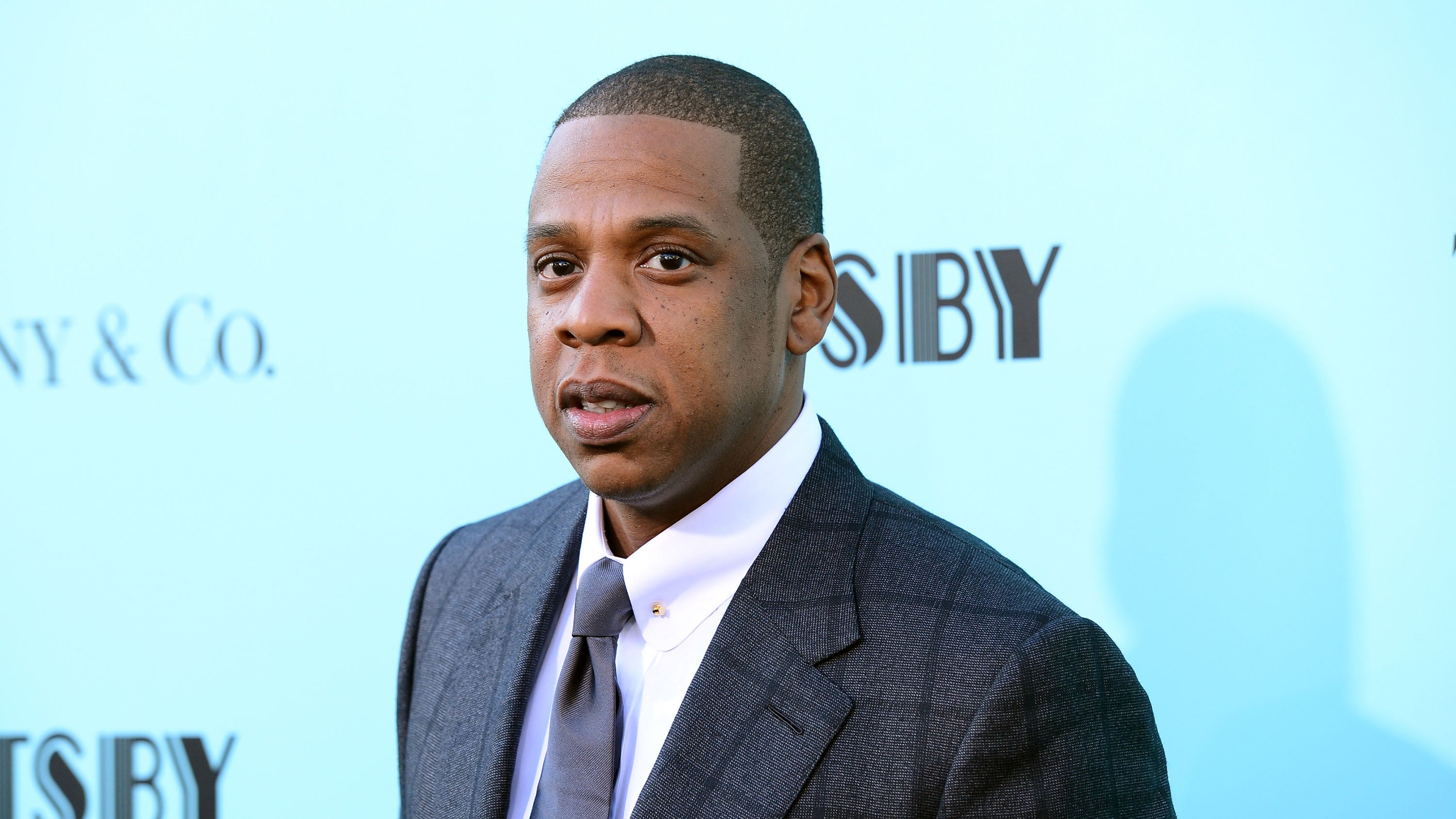 Jay Z is launching a new venture capital fund with the help of his longtime business partner and president of Roc Nation, Jay Brown, according to a new report from Axios.

The businessmen are expected to focus on seed-stage funding of tech startups, which is similar to what they have been doing for about five years as angel investors. In fact, anyone who’s been following Jay Z’s business exploits shouldn’t be surprised at his latest turn — he’s made several high-profile seed investments in technology startups over the last few years through his entertainment company Roc Nation. Fortunately, this gives us a decent comparison point for the obvious question: Could this fancy-sounding venture capital fund actually have legs?

One of the most high profile investments Jay Z has made also happens to be one of his most questionable. In early 2015, the rap star bought Swedish holding company Aspiro AB, the parent company of music-streaming service Tidal, with a group of musicians for a reported $US56 million ($73 million). But according to a Wall Street Journal report, Aspiro AB recorded a net loss of about $US28 million ($36 million) in the year that Jay Z took control of the service. Pretty much the only silver lining in the deal was that Sprint recently agreed to acquire 33 per cent of Tidal for about $US200 million ($260 million) in early January. Still, Tidal is struggling to compete against chief rivals like Spotify, which has already topped 40 million paying subscribers compared to Tidal’s three million.

Tidal wasn’t his first foray, however. His slow crawl into the VC world can be traced back in 2011, when Roc Nation invested in Stance, a “premium sock company”. (Hold your laughter, please.) Although premium socks are most certainly an absurd product meant solely for men who take long holidays on yachts, Stance has since raised $US116 million ($151 million), so things don’t look too bad for Jay Z.

But the ridiculous sock investment pales in comparison to what appears to be Jay Z’s most successful investment to date: His participation in Uber’s 2011 Series B funding round, when it was valued at just $US300 million ($391 million). Uber’s valuation, of course, has since ballooned to $US66 billion ($86 billion).

Yet there are also a few failures attached to Jay Z and Roc Nation. In 2012, Roc Nation invested an undisclosed amount in a company called Viddy, a company unofficially dubbed “Instagram for video”. The company failed a few years after the investment, but eventually rebranded as SuperNova before it was sold to Fullscreen for an estimated $US15 million ($19 million). It’s still unclear whether Jay Z saw any return on his money, but if he did, it’s likely to be meagre. Roc Nation also invested an undisclosed amount in the private jet startup BlackJet in 2012, but the company shuttered last year. Despite getting burned, he’s also invested in JetSmarter, yet another Uber for private jets joint.

Through his fancy new venture capital fund, Jay Z joins the ranks of other celebrities who are elbowing into the tech investor community, including his wife, who recently invested $US150,000 ($195,360) into a startup called Sidestep. There’s also Ashton Kutcher, who’s done a decent job at investing in startups and now works on the American ABC show Shark Tank.

We can only hope Jay Z shared the same fate, but the startup industry can be a mercurial and ruthless beast, and one big success (Uber) doesn’t necessarily mean Jay Z will kick everyone’s arse with his business acumen — particularly given Tidal’s challenges. Then again, he has a few other things to look forward to.