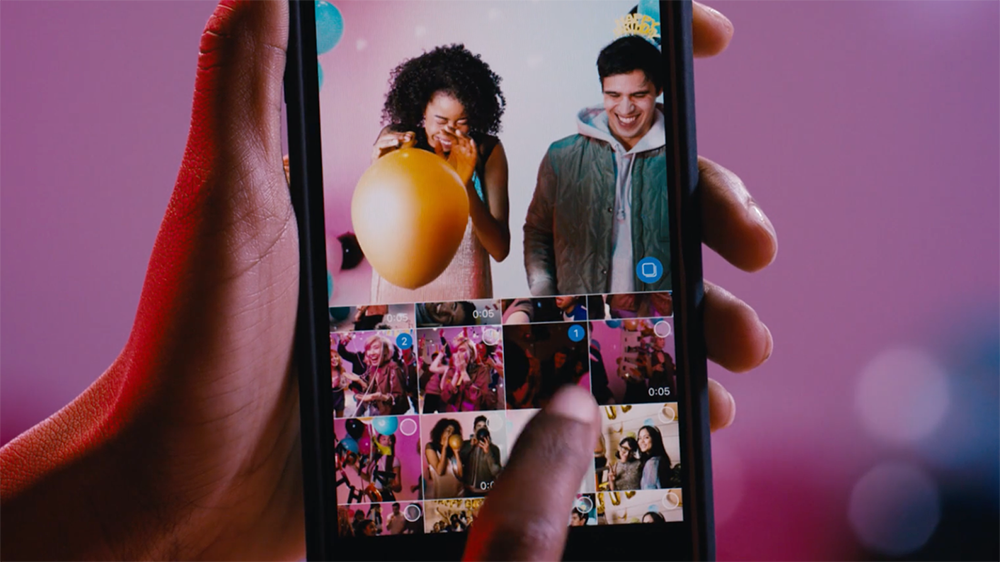 Common decency is rare in these vile times. Facebook is overrun by lying profiteers. Twitter remains the best place to be threatened by complete strangers. Worst of all, people on Instagram continue to shit up the timelines of their followers by posting a dozen photos from the same dull brunch that, if we’re being honest, you didn’t really want to go to — not that you were invited.

But today, the Facebook-owned photo-sharing app is rolling out a feature to hopefully nudge the social derelicts you follow towards something resembling consideration. Up to ten photos or videos can now be bundled together into a single album-like post. Filters and user-tagging can be tweaked individually, or a single batch of edits can applied across every photo or video. (Captions and location tagging have to be done for the album as a whole, however.) In other words, the ten blurry shots your high school friend posted from the concert last night will be relegated to one easily ignorable post instead of a deluge of inscrutable blackness.

However much it pains me to admit it, but some people are simply beyond redemption, even given the right tools to better themselves. Because albums don’t allow photos and videos to be individually added or deleted after they’re uploaded, there will still be a few horrid, thoughtless people who will continue to mass post in real time. At least now you’ll have a good excuse to unfollow them.