How To Download Netflix Movies To Your Phone’s SD Card 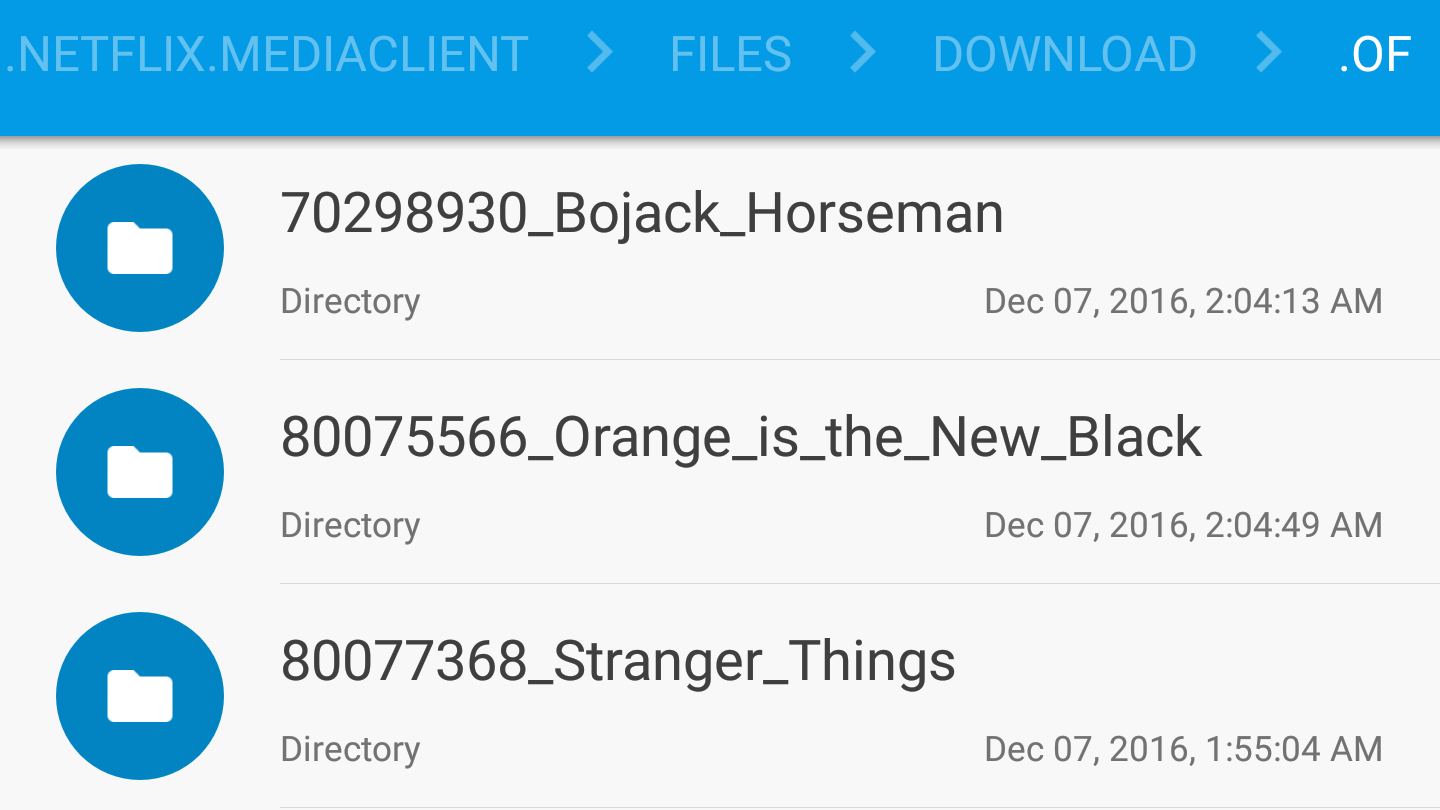 Rejoice, you can download Netflix movies and TV shows to watch offline. Unfortunately, it only downloads to your built-in storage by default, which can lead to some slow, cluttered phones. If you’d rather use the extra space on your SD card for all those Stranger Things episodes, here’s how.

Method #1: Copy Everything to Your SD Card Manually 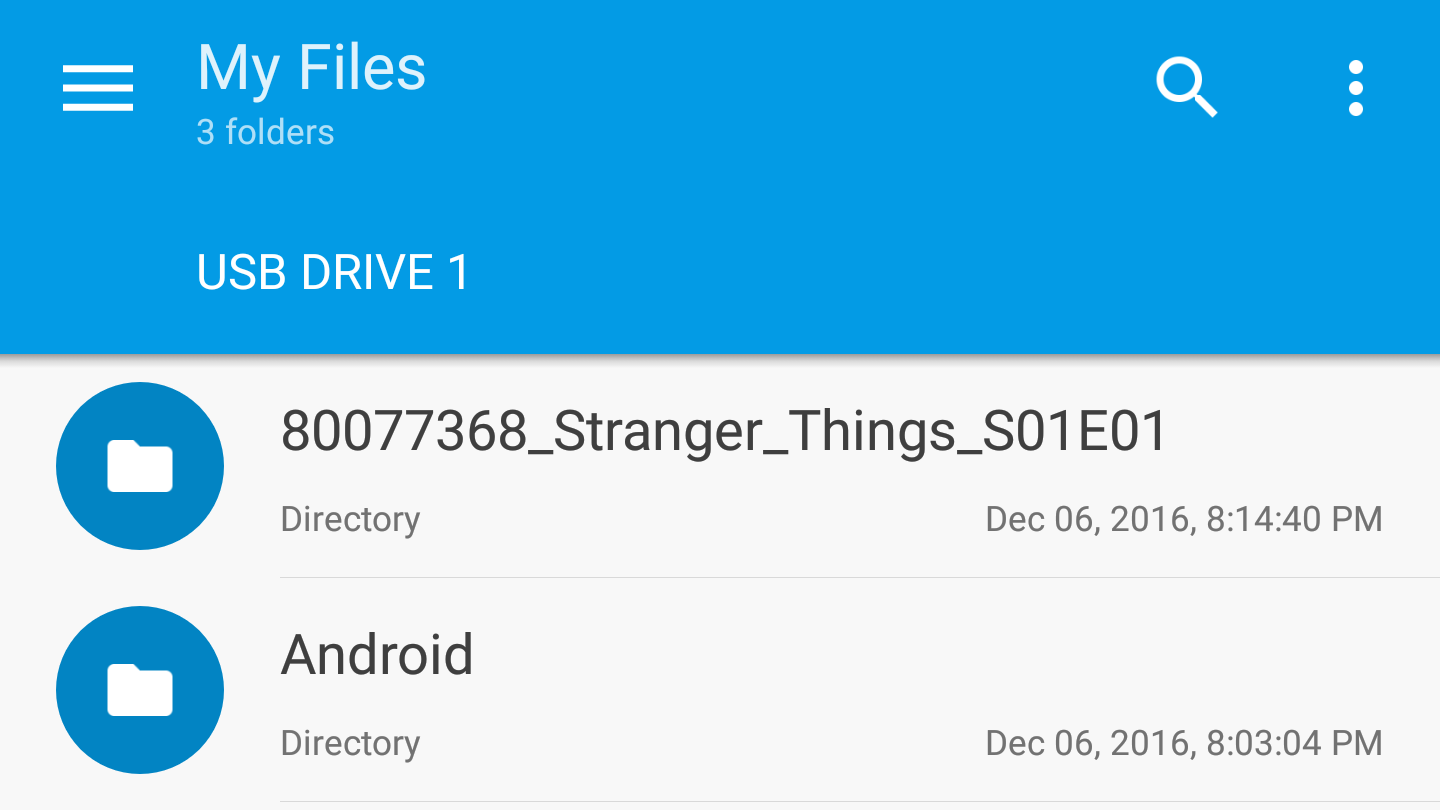 You’ll need to label them yourself, but you can copy Netflix videos easily.


When you download movies or TV shows to your phone, the files on your device won’t have descriptive names, so you’re not going to get BojackHorseman_S01_E01 or anything. Instead, you’ll see a folder with a long, seemingly-random number. If you want to keep a tidy, organised library, download one episode or movie at a time and follow these steps:

If you rename or change any of the files in the .of folder, Netflix won’t recognise or play them. You can add labels while you store them on your SD card temporarily, but you’ll need to put every file and folder back where you found it with exactly the same names. Admittedly, this process is cumbersom — and Netflix might issue an update that blocks it entirely — but it does allow you to store a lot more downloads than you can fit on your internal storage.

If you have an OTG cable — like this one you can buy for less than $US5 ($7) — you can use this same process to store files on flash drives or even external hard drives. If you’re going to go this route, though, your drive will need to use the exFAT file system. If you’re not familiar with it, we explain what it is and how to use it here. This isn’t exactly a convenient way to store movies, but if you already have a properly formatted drive and you want to save some shows for a road trip, this is a handy workaround.

Method #2: Set Up Your SD Card As Shared Storage 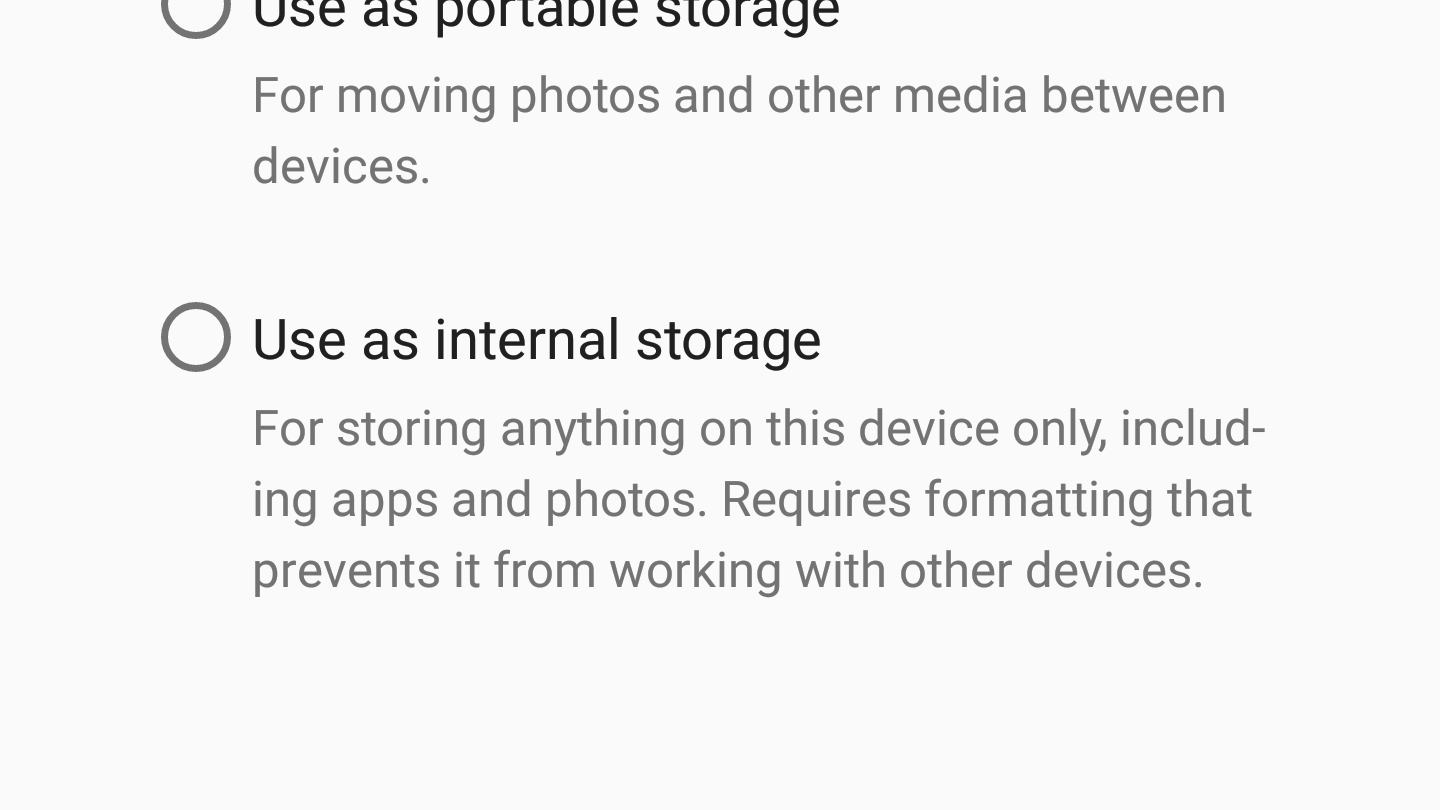 It’s a bit like your phone and SD card are getting married.

Technically, Netflix stores downloaded movies on what’s called your “primary shared storage.” By default, that means your phone’s built-in storage, but you can let your phone “adopt” an SD card to make that space even bigger.

There are a few downsides to this method. First, this will reformat your SD card. Before you proceed, you’ll need to back up anything that’s on your SD card. If you’ve already installed apps to your SD card, you should move them back to your phone’s storage for now and back up any data (like photos) in those apps that you can’t recover later. Ideally, you’d follow these steps with a fresh SD card.

Second, this can slow your whole phone down if you’re using a slow SD card. Internal storage is faster than some SD cards. When you force apps to install on the card, you can make them slower to launch or run because it takes longer to read that data. Make sure you’re using a fast SD card (like a Class 6 card) if you don’t want to take a performance hit.

Finally, once you adopt an SD card, you should never remove it. Android will treat your SD card like it’s part of your phone’s built-in storage space. That means important files will be stored on your card and you can break things if you remove it. If you go this route, be prepared to treat that SD card like it can’t be removed from your phone.

All that said, to turn your SD card into adopted storage, follow these steps:

You can choose to do step 4 later, but you’ll probably want to do it before downloading Netflix movies and TV shows. After you adopt the SD card into your built-in storage, Android will treat it like one big drive. All your apps will start using the space on your SD card seamlessly, including Netflix. You won’t even notice a difference as you download every single season of Orange Is the New Black.