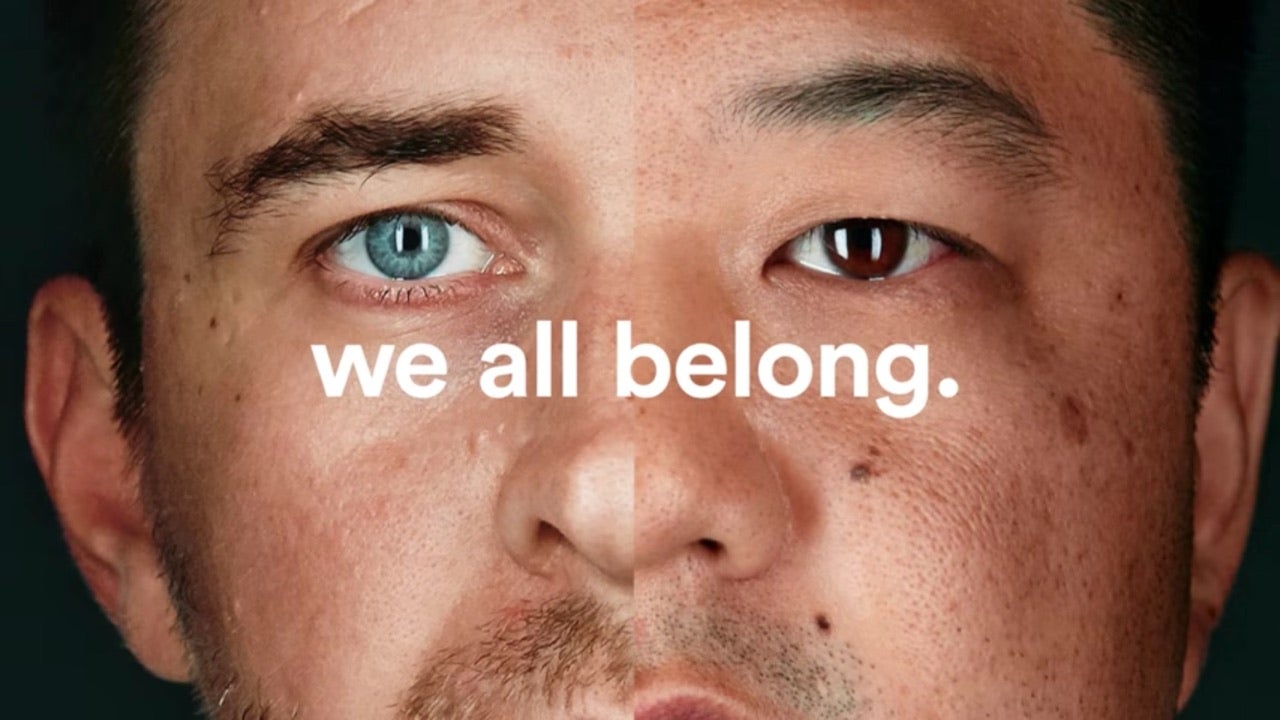 During yesterday’s heart-breaking Super Bowl (seriously Falcons, WTF), Airbnb was one of many companies that decided to use the game to promote the kind of diversity and inclusion the current US president clearly abhors.

The company, which was been one of the more vocal tech companies against Trump’s Muslim Ban, put out an ad called “We Accept,” highlighting its views on inclusion.

It also wasn’t original. As first noted by Inc’s Jeff Bercovici, the Super Bowl ad was effectively a retread of a spot Airbnb put together in November, using nearly identical music, imagery and text. Called “Accept,” that ad was created to play up the company’s “Community Commitment” — a response to alleged discrimination by Airbnb hosts.

The November video, here, was made to promote Airbnb's response to allegations of discrimination by its hosts. https://t.co/l7cDsrc4M1

You see, despite Airbnb’s public stances on acceptance and diversity, Airbnb has faced criticism for the way many of its hosts treat non-white guests.

After months of sustained discussion about the hidden racial biases taking place at Airbnb, the company released an internal report last September about its efforts to fight discrimination. Starting in October, all hosts had to sign the “Community Commitment” pledge, vowing to treat everyone who tries to book through Airbnb the same, regardless of race, religion, ethnicity, gender, or age “with respect, and without judgment or bias.”

Now, you could argue that Airbnb took a cover-your-arse style video denouncing a very real, very bad thing happening in its community and made significant changes to turn it into a bold political statement. The company, however, seemed content to play up how “quickly” it put together ad, with tweets and even a New York Times story celebrating its process.

Thursday morning we bought a 30 second Super Bowl spot. Thursday night we made the film – people in it were Airbnb employees.

In fact, it was only after Bercovici’s tweets started getting traction that CEO Brian Chesky copped to reusing footage. The Times story makes no mention of the past campaign.

We used footage from 2016 for our #weaccept ad. Developed the concept & edited last week. Here's us in the editing studio Thurs night pic.twitter.com/wXNOH1AIUU

As noble as the company’s current campaign may be, its genesis is odd. The original ad was created because Airbnb has a real problem with its hosts accepting people from different backgrounds as guests. Just two months later, the company thinks it can use the same footage to tout its newfound commitment to tolerance.

I’ve reached out to Airbnb for comment. [Jeff Bercovici]