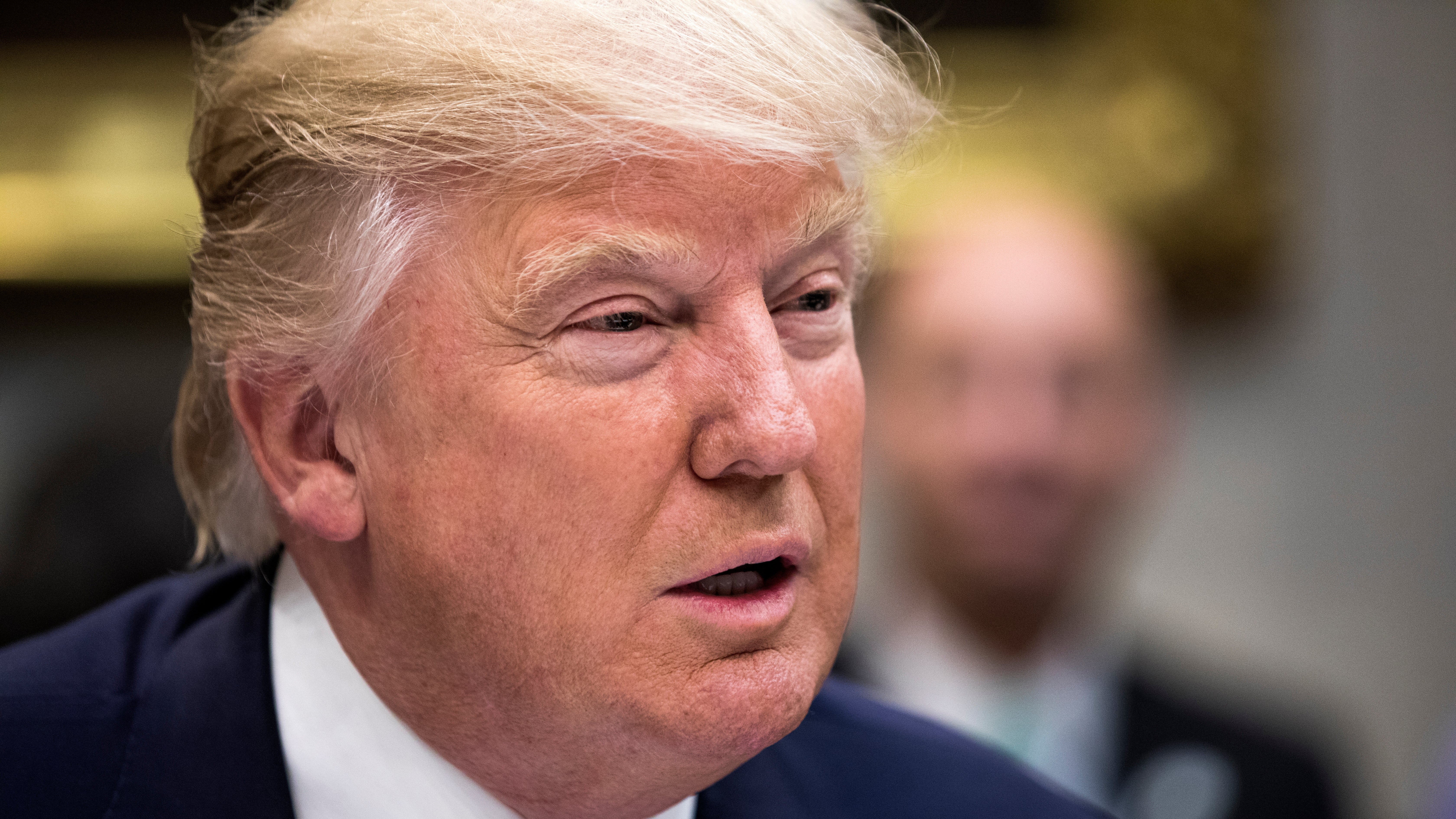 As journalists and government watchdogs scramble to hold the Trump administration accountable for a long list of potential conflicts of interest — including White House adviser Kellyanne Conway’s recent recommendation to “go buy Ivanka [Trump’s] stuff” — the US Office of Government Ethics (OGE) website has been experiencing repeated outages due to a surge in web traffic.

1/OGE’s website, phone system and email system are receiving an extraordinary volume of contacts from citizens about recent events.

The agency works to prevent ethics violations in the executive branch, including with the US president, vice president and the cabinet. Although it doesn’t have investigative or enforcement authority, it works with other federal agencies to provide guidance during investigations those agencies launch.

The OGE website has crashed repeatedly since the 2016 US election. At the time this article was written, it was not working. According to one reporter, the website administrator said it’s because traffic has surged from 300,000 views in all of 2016 to five million page requests in the last 40 days alone.

The report of increased traffic echoes what we see on Google Trends, where the search term “government ethics office” has spiked since late November.

Of course, this could all be a huge coincidence. Maybe people are just want to learn more about how the executive branch of the government works. Maybe they’re interested in applying to become civil servants. Sadly, we may never know for certain.