Ghost Recon: Wildlands Is Getting A Tie-In Documentary About The Drug Trade 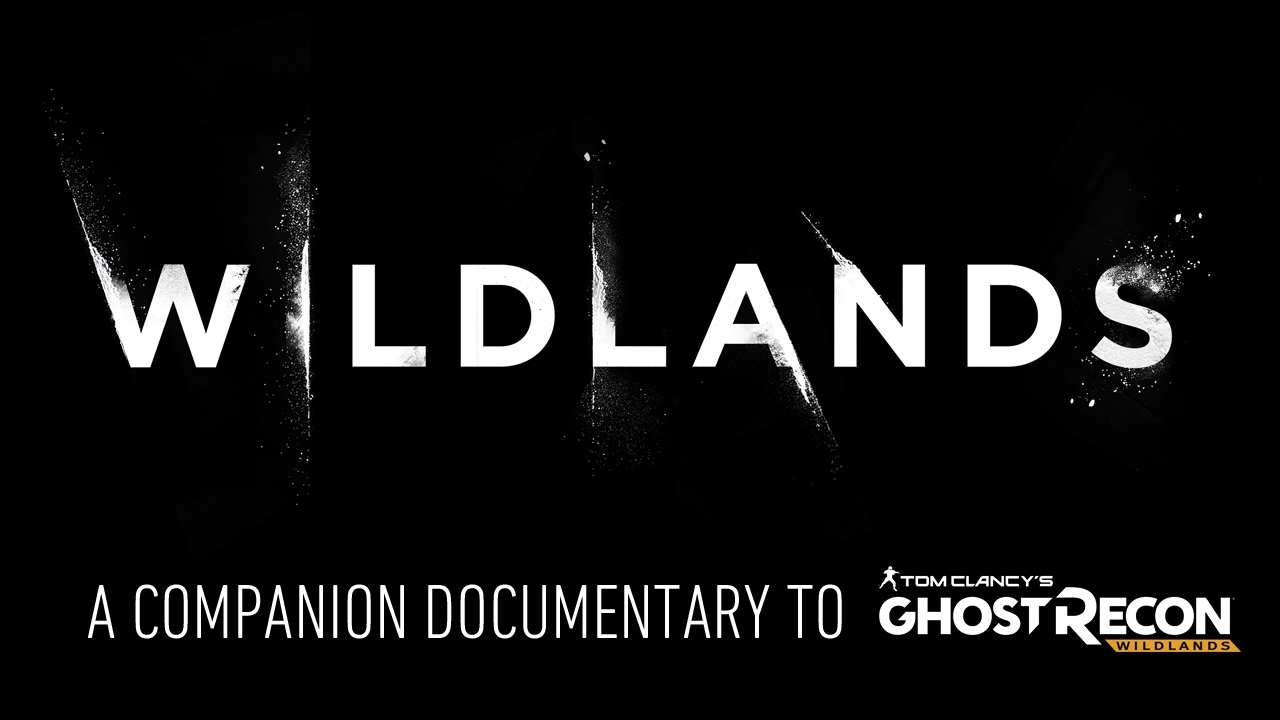 Video: Ghost Recon: Wildlands looks like a massive departure from previous games in the series, swapping out linear missions for a South American open-world adventure in a fictional Bolivia ripped apart by the war on drugs. It’s even getting its own companion documentary, called Wildlands, about the continent’s massive drug trade and the battles to contain it.

The documentary is presented by Australian author Rusty Young, who wrote the fantastic Marching Powder about his experiences living inside Bolivia’s infamous San Pedro prison for three months, interviewing drug trafficker Thomas McFadden on his five-year stint behind bars.