Forget Hoverboards, Check Out This Hoverbike 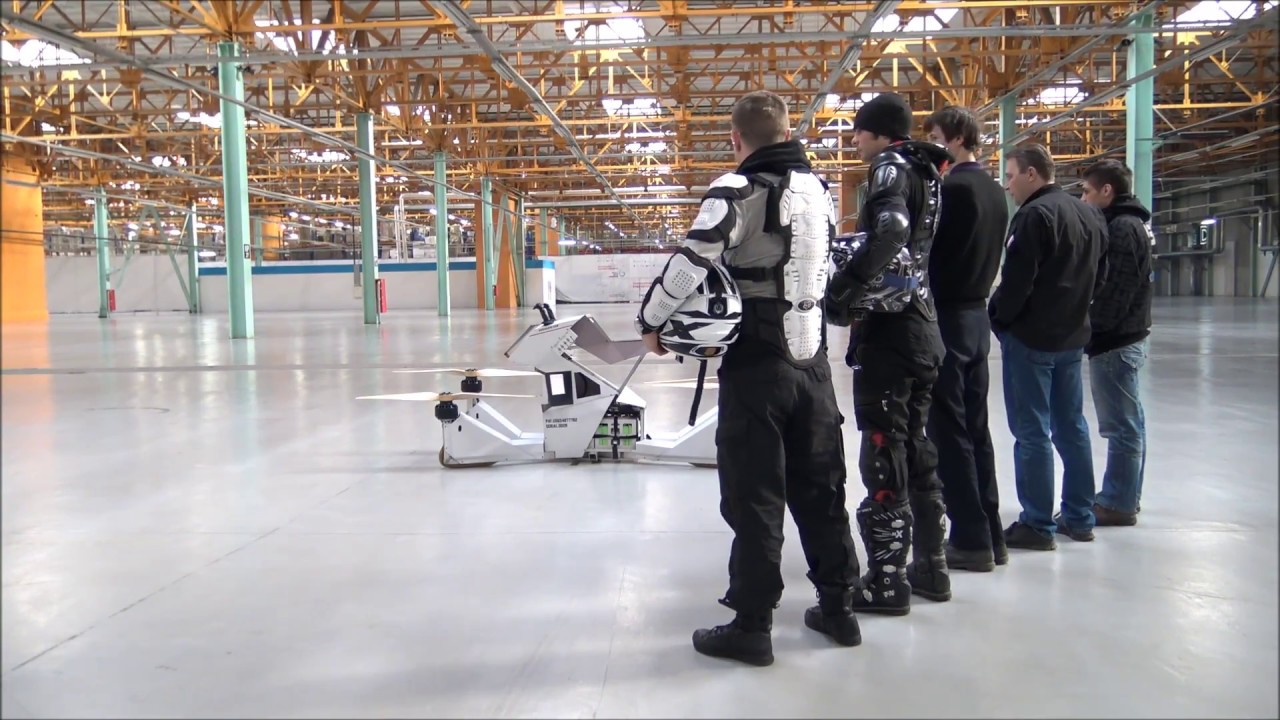 It’s called the Scorpion-3, and the creators, Hoversurf, claim it is as simple to operate as riding a bike.

We’re talking a single-seat aircraft based on a quadcopter. It’s electric powered, and was apparently designed for “extreme conditions”.

“We dedicated a lot of resources and efforts to R&D achieving that the unit’s size and shape resemble a compact dirt bike,” Hoversurf say. “The design was inspired by heavy-duty sport-utility motorbike frames”.

Hoversurf insists the Scorpion-3 is safe.

“The platform is equipped with a safety system powered by state of the art flight controllers, special logical programming and passive elements with computer aided speed and altitude limiting,” the company says.

No word as yet on how much the bikes will cost, and the possibilities for future use are impressive – well beyond just extreme sports.