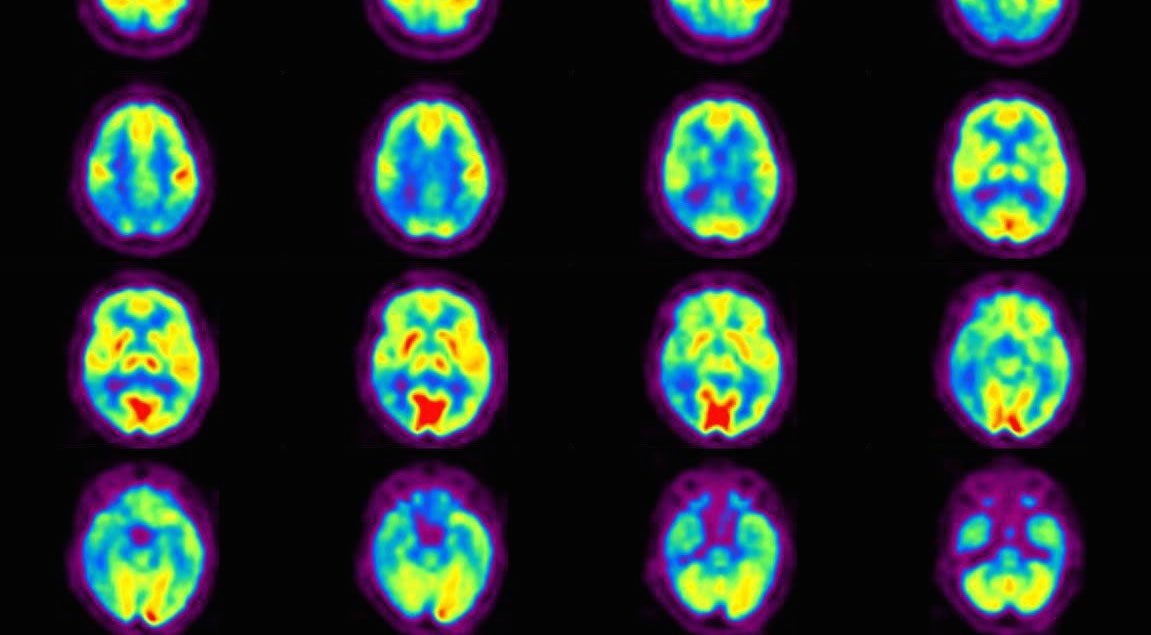 Imagine that a doctor told you that your brain was slowly starting to self-destruct, that soon your once-healthy neurons would stop functioning, that you would lose all connection with reality, with the things and people that you loved. Then imagine that you found out that not only did that doctor make it all up, but he wasn’t even actually a doctor. You would be pretty pissed, right?

Unfortunately, that exact scenario is playing out right now. More than 50 people are suing a now-closed Ohio memory loss clinic’s former director and owner, after receiving false diagnoses of Alzheimer’s and other forms of dementia.

In a disturbing new report by the AP, former patients of Toledo Clinic Cognitive Center relayed spending months undergoing treatment while planning for their final days. For many, the diagnoses meant radical changes to the way they lived their lives. One patient even killed himself.

Most of the patients began seeking treatment at the clinic, which opened in 2015, after suffering from a traumatic brain injury or experiencing some other kind of cognitive decline. Its owner, Sherry-Ann Jenkins, offered a “holistic” approach to treatment that included memory games and daily spoonfuls of coconut oil. But it turned out Jenkins, who has a doctorate degree in physiological science but not a medical licence, was not authorised to order medical tests or dole out diagnoses and treatment. Nonetheless, Jenkins ordered up imaging tests and made diagnoses based on the scans that turned out to be inaccurate. And her husband, a doctor, signed off on tests despite never actually seeing any of the patients.

In response, patients took holidays, spent more time with family and quit jobs, all living their lives under the assumption that life as they knew it would soon change. Eventually, though, second opinions confirmed for patients that their newfound reality was completely false. Lawsuits against the clinic have been accumulating over the past year, with each individual plaintiff seeking more than a million in damages.

The clinic, which closed last year, was part of Toledo Clinic, a multi-specialty medical centre with more than 150 doctors. Patients are also suing the Toledo Clinic, alleging it should have known Jenkins did not have the training and credentials necessary to treat and diagnose patients.

In legal responses to the patient lawsuits, lawyers for the clinic did not dispute that Jenkins was unlicensed but denied most of the other allegations. So far, there have been no criminal charges against Jenkins, and it is unclear whether there will be.