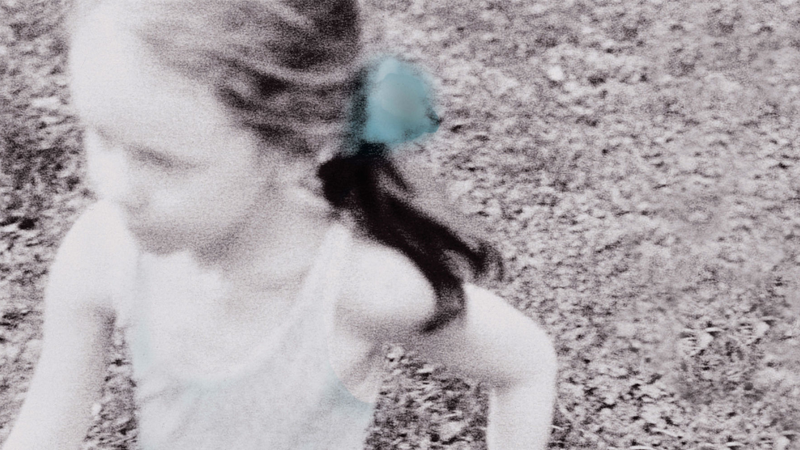 Benedict Cumberbatch looks to be taking a cue from The Handmaid’s Tale. He’s signed on to star in and executive produce a BBC One movie adaptation of The Child in Time, a dystopian novel about a kidnapped child, an isolationist government and impending war with Russia. Because clearly we’re all eager to depress the hell out of ourselves for the sake of an evening’s entertainment.

The Child in Time, a 1987 novel by Ian McEwan, is a proto-sci-fi exploration of the nature of time. Cumberbatch will play Stephen Miller, a children’s author who struggles with his own loss of innocence after his three-year-old daughter is kidnapped. He and others around him start to see time as fluid, getting stuck in their nostalgia in order to cope with the horrible reality they currently face. The novel takes place in neo-Thatcher Britain that’s cut itself from the world after a fight between two Olympic athletes (one Russian, the other American) brings the world to the brink of nuclear war. Gee, doesn’t all of this sound a tad familiar, a mere 30 years after being released?

“I read the novel years ago and it stayed with me, profound beautiful, and very moving,” Cumberbatch told Deadline.

There’s no word when The Child in Time will be released on BBC One, but right now Cumberbatch is busy filming The Current War, followed by The Avengers: Infinity War, so it might be a while. In the meantime, there’s always The Handmaid’s Tale, in case you’re that eager to curl up in a ball and weep.