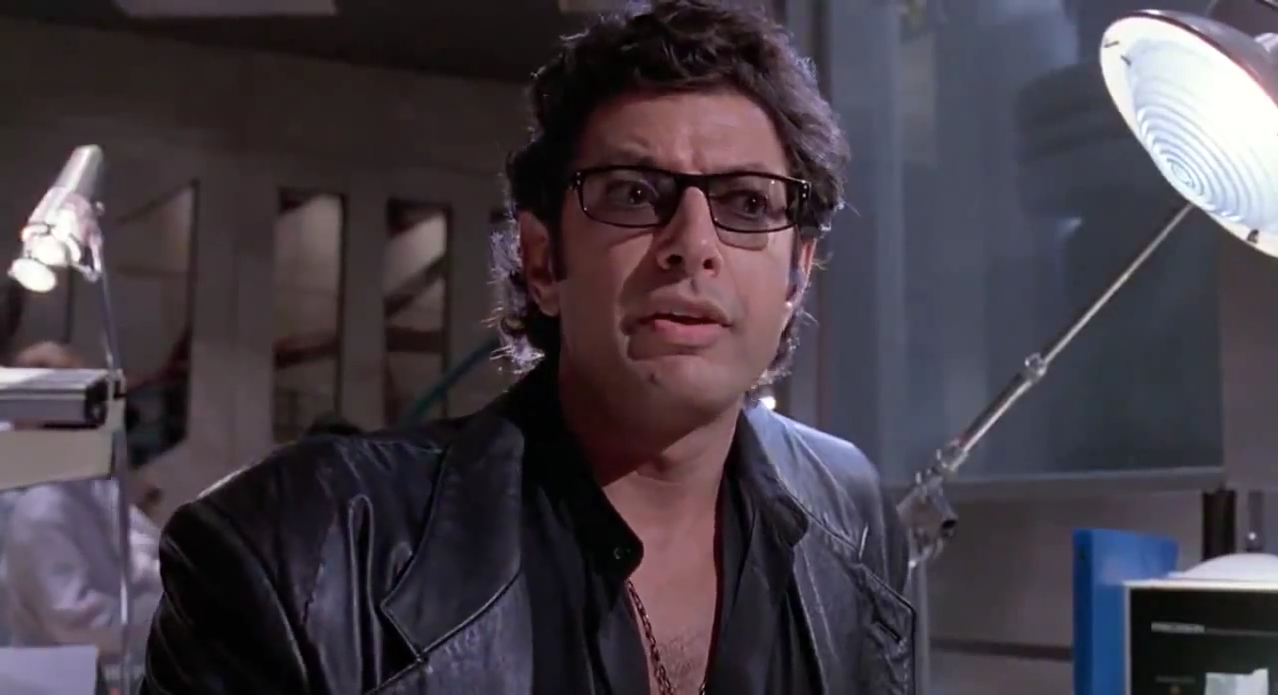 Earlier this month, the media was abuzz about “de-extinction/”, after Harvard scientist George Church claimed we’d be able to grow a (probably non-viable) woolly mammoth embryo in the next few years. But, in the words of Jeff Goldblum playing Dr Ian Malcolm in Jurassic Park: “Your scientists were so preoccupied with whether or not they could that they didn’t stop to think if they should.”

Scientists have stopped to think. Some think we shouldn’t.

An international team of researchers from Australia, New Zealand and Canada has looked into the costs of bringing back, reintroducing and taking care of extinct species. These scientists think de-extinction will inevitably lead to the sacrificing of some conservation efforts, since the money spent resurrecting lost animals would come from overall conservation budgets. Sure, some scientists (like Church) think de-extinction is a great idea. These folks disagree.

“It is unlikely that de-extinction could be justified on grounds of biodiversity conservation,” the authors write in a paper published today in the journal Nature Ecology & Evolution.

First things first, why would we try to de-extinct a species at all? The paper lists a few potential benefits, like increasing the planet’s biodiversity (the variety of different species), bettering our scientific knowledge from all of the de-extinction research, or just making ourselves feel better after all the stupid destruction of the natural world we’ve partaken in. They assume we would not de-extinct animals for Jurassic Park-type reasons, as much as getting killed by a velociraptor sounds like a pleasant fate.

Yes, We Are In The Early Stages Of A Mass Extinction

A new study suggests that thousands of species on Earth are dying out at a rate that far exceeds normal extinction rates. We are in the beginnings of a mass extinction, argue scientists, and it could lead to global starvation for humans -- as well as many other animals.

Bringing a species back from history will take more than just a little DNA tinkering. After creating actual viable embryos using new gene editing tools like CRISPR, we’d need to raise entire populations, move them into the wild and continue monitoring and maintaining them. Someone would need to pay for all of this, be it the government or a non-governmental agency. But the types of groups with the money to bring back extinct animals are probably already paying to protect the existing animals, the authors argue.

Others would probably disagree, like Church, who wrote an essay on de-extinction for Scientific American back in 2013. He specifically addressed the cost:

Breeding animals and raising them until there are sufficient numbers to release into the wild is an ambitious undertaking, but the expense should be comparable to breeding livestock or preserving other endangered wildlife. These costs could be reduced if we used genetic means to improve the species we revive — boosting their immunity and fertility and their ability to draw nutrition from available food and to cope with environmental stress.

In their new paper, the scientists did a pretty boring cost-benefit analysis — they just looked at the budgets of their home countries’ conservation programs and subtracted the amount of money that bringing back extinct species (typically a bird or a plant) would cost. Estimated first year conservation costs ranged from tens of thousands of dollars for some plants, to over nine million for some birds, like the Lord Howe Pigeon. For comparison, New Zealand’s annual conservation budget is $NZ30 million ($28 million).

Others aren’t sure that a cost-benefit analysis is as useful to this discussion as, say, an ethical debate. We really don’t have a good handle on how expensive these resurrection programs might be, since are are lots of unaccounted-for costs we don’t need to think about when we protect existing species wrote Ronald Sandler, a professor in the Department of Philosophy, Northeastern University, in a Nature commentary. Those costs includes new technology, the fact that we don’t much about the species itself and any other hazards we aren’t thinking of.

“Calculating the conservation costs and benefits is not sufficient,” he wrote. “It is also necessary to assess the ethical arguments offered for and against it — for example, those concerning justice, intrinsic value, cultural value, and hubris.” He suggested we come up with strategies to help us decide whether or not we want to bring a species back, define how we feel about this issue and stick to our decision-making framework.