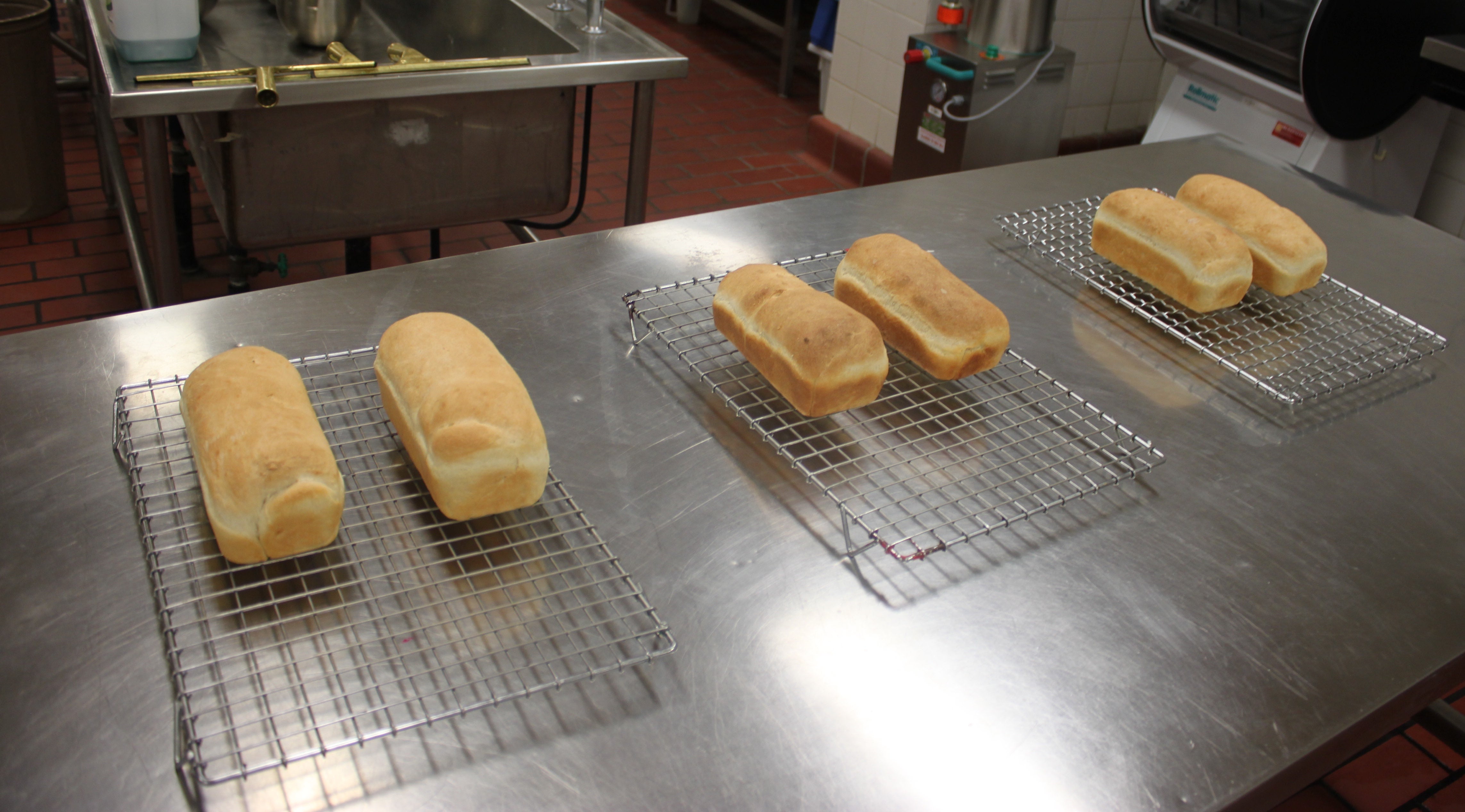 Every other day, someone writes a story about something causing or preventing cancer. Usually, it’s all hype or the explanation is a snooze, but sometimes, the research is just strange enough to grab our attention. That’s the case with a new study, which details how stale bread might help ward off colon cancer.

Researchers from RMIT University (Royal Melbourne Institute of Technology) in Melbourne, Australia baked up some white bread and measured temperature’s effect on the way a kind of starch, called resistant starch, developed. The study found that this resistant starch grew best at refrigerator temperatures. Not much grew, probably not even enough to outweigh how unhealthy white bread is, but this resistant starch happens to be a tool for protecting against colon cancer and provides other health benefits. That being said, the researchers think their finding could apply to other, less crappy breads.

Resistant starch is a set of carbohydrate molecules resistant to the body’s own digestive enzymes. Instead, some of the bacteria living in our intestines feast on these starches, and leave behind a slew of fatty acids. “It’s a carbon source for the bacteria in our colon who produce a range of healthy byproducts for the human gut,” said William Sullivan, the paper’s first author from RMIT. These chemicals, with names like “butyrate” and “propionate”, seem to have all sorts of helpful benefits — one paper says they help guard against obesity and regulate the gut hormones. Another says that they help maintain healthy cell growth in the lining of the colon, and even stop or slow the beginning of the cellular chain reaction that could lead to colon cancer.

So, why stale bread? Sullivan and his team baked their own white bread (“It doesn’t completely mimic what you’d get in the supermarket, it’s more like the bread you’d get from the local bakery,” he said) and let it sit around at various temperatures for up to a week. When analysis time came around, they froze the samples in liquid nitrogen, ground them up and analysed them with X-ray diffraction, a method to analyse how the molecules crystallised. The increase in crystallinity implied an increase in one of the types of resistant starches, known as resistant starch type 3, as shown in the results published last week in the journal Food Chemistry.

“Crystallization starts as soon as the bread leaves the oven,” explained Sullivan, “and would continue to increase [with time]. After 5 days the resistant starch would be significantly higher than when the bread was first baked,” though most of the resistant starch formation happens in the first few hours. This crystallisation and resistant starch levels were the highest in the bread stored at around 3C. Water loss mainly, but also crystallisation, are two of the driving factors behind staling bread, researcher Mario Martinez Martinez from the Whistler Center for Carbohydrate Research at Purdue University in Indiana, told Gizmodo.

There’s one obvious one issue with the bread in this study — it’s white bread, and there isn’t that much resistant starch even in the stale version, said Martinez. “All of the other carbohydrates I am sure will mask the [health benefits] of the increase in resistant starch,” He mentioned whole wheat bread and other sources of resistant starch might be a better choice for folks actually looking to take advantage of the health benefit — for example, swapping some wheat flour with flour from green bananas could offer a much higher increase in resistant starch, according to his own research. Sullivan hasn’t tested other types of bread, but thinks his conclusion might hold for them as well.