Australia Still Doesn’t Have John Wick 2, But We Do Have An Honest Trailer For John Wick 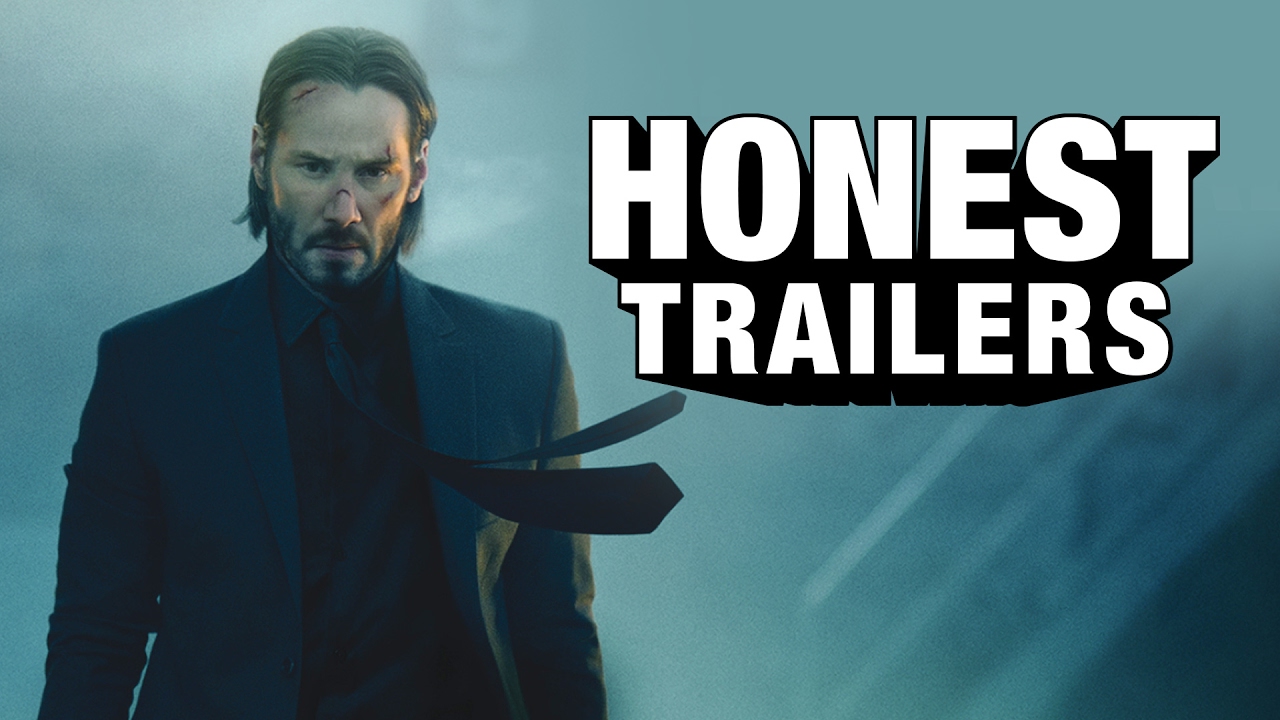 While John Wick 2 continues to be MIA in Australia, at least we have, uh, Dog Wick. And a virtual reality game. Oh and now there’s Honest Trailers’ take on the first movie.

Although the clip induces the odd smirk or two, I found it more informative than anything else. For instance, John Wick represents the eighth film where Keanu Reeves has played a character named “John”. He also puts down 76 bad guys, predominately with head shots. Lots of head shots.

Perhaps the funniest part is a certain, infamous scene from the movie Taken, where Liam Neeson requires 400 or so cut shots to jump a fence. If you thought you were impervious to the stomach-turning effects of such cinematography, that scene will test your fortitude like no other.

The clip ends with a link to an interview with Reeves about John Wick 2 and before you ask, no, there’s nothing regarding the film’s Australian release (or lack thereof).