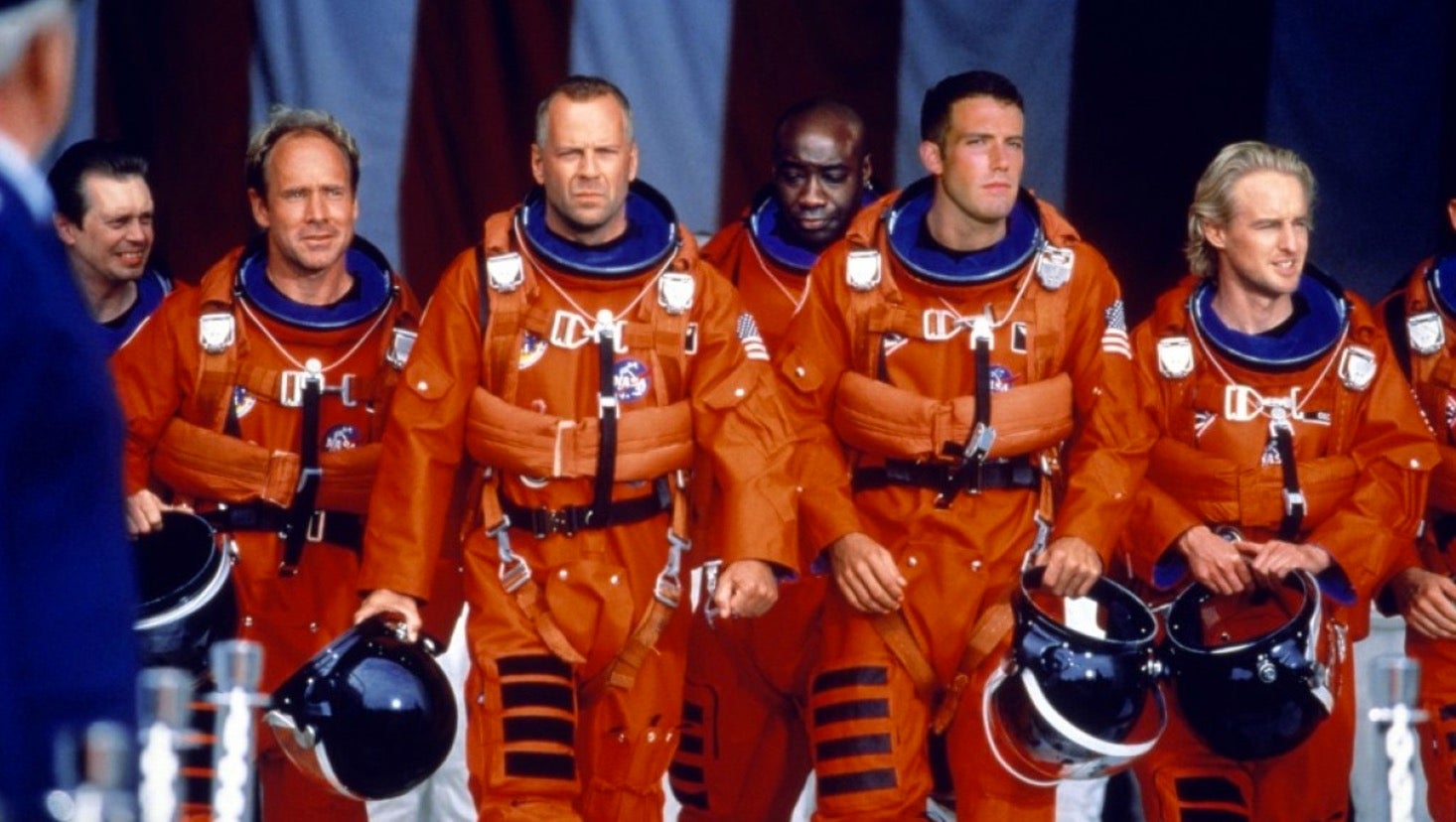 You’re a movie executive. A writer walks into your office and says two words. Those words are “underwater Armageddon.” How fast do you write the check? Minutes? Seconds? Less?

It probably wasn’t that fast, but that’s the description going around of an upcoming movie called Underwater, co-written and directed by Will Eubank. Produced by 20th Century Fox, the film just took a major step forward by entering final negotiations with Kristen Stewart to star as the lead. 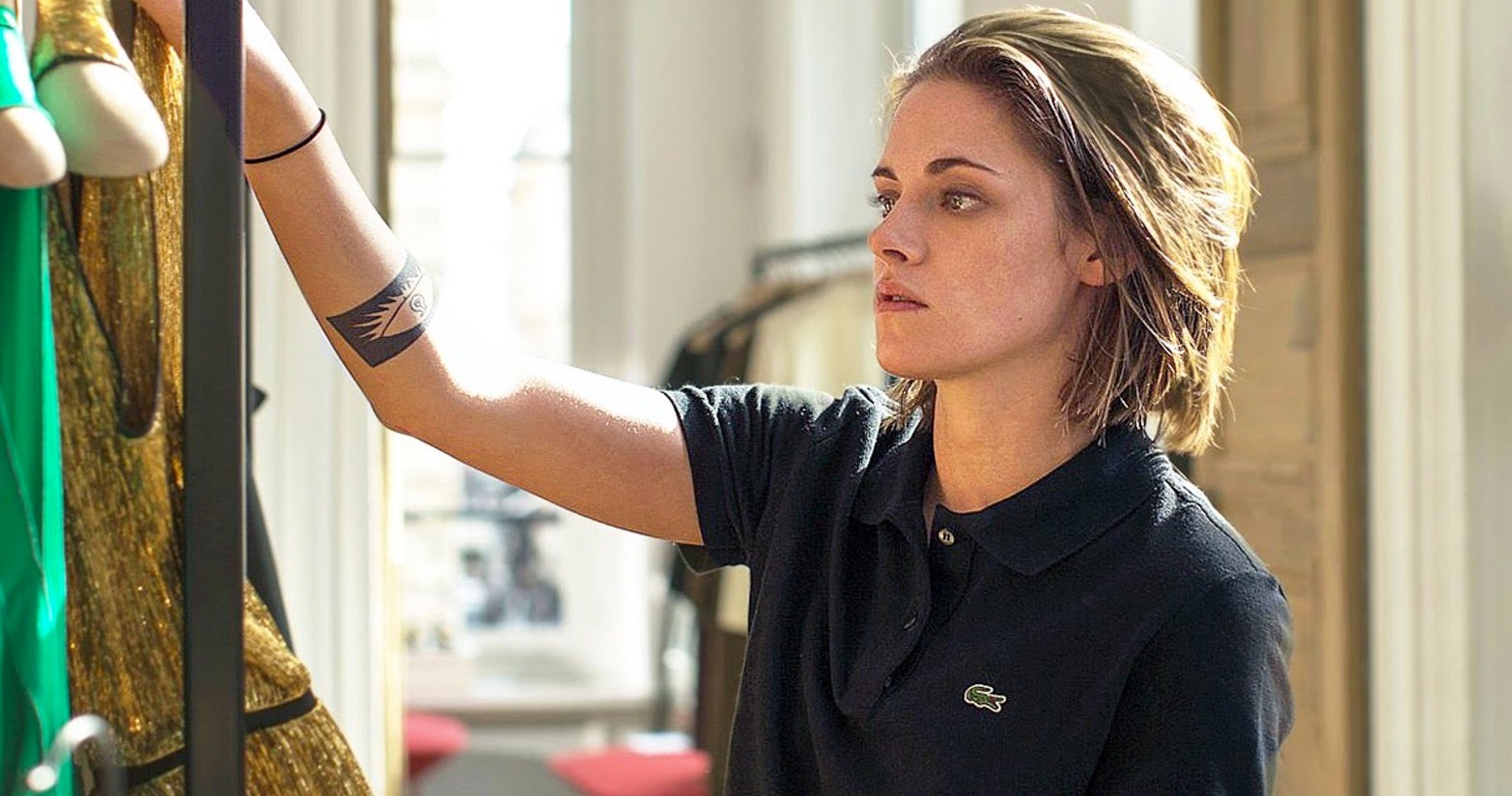 Which, yeah, that’s the news. Stewart is a big star with a huge fan base and she hasn’t made a mainstream movie in a while. But we’re stuck on the premise of this movie. According to The Hollywood Reporter: “Underwater centres on an underwater scientific crew that, after facing an earthquake, are forced to go on a dangerous journey for survival.” Which sounds like Armageddon, right? There’s no meteor this time, sure, but the dangerous journey for survival in deadly conditions sure feels familiar.

If Underwater actually ends up being as bonkers as Armageddon is another question, though. Stewart isn’t one to sign on to just any stupid popcorn movie these days, plus Eubank’s last movie, The Signal, was a pretty heady scifi film. The fact these two are involved heavily suggests a film on the scale of Armageddon probably isn’t in the cards. We can dare to dream, though, right?

Fox is hoping that Underwater starts production next month in New Orleans.