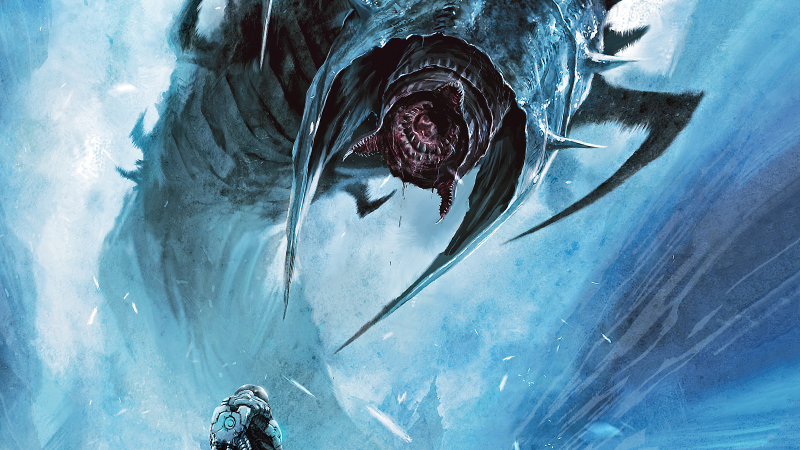 Next month, publisher Insight Editions is kicking off its own published range of comic books — including a new translation of Christophe Bec and Alexis Sentenac’s French scifi horror story Siberia 56. To celebrate, we’ve got an exclusive extended preview of the series’ opening, making its English-language debut here on io9.


Set in a far future of unrivalled space exploration, Siberia 56 follows a team of scientists on their way to replace a team of researchers on the planet Siberia, 80 million light years away from Earth and the candidate site for Earth’s 56th colony. Except, things go pretty terribly for the team the moment they wake out of cryostasis — leading to a deadly trek through harsh conditions and even hasher wildlife in a fight to reach safety. Check out the opening of the book, making its debut here on io9. Don’t forget to open the images in a new tab to see them at a bigger resolution! 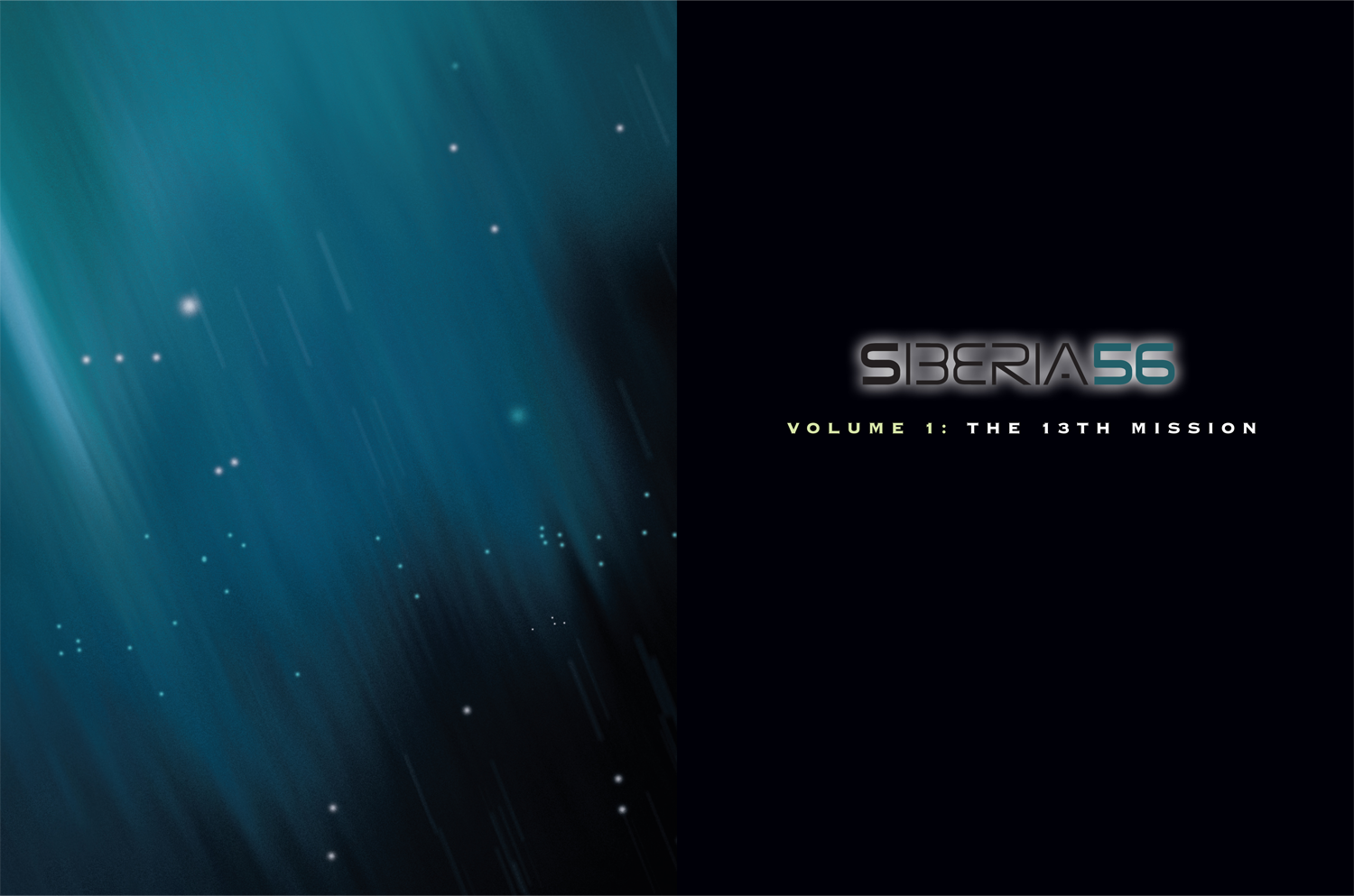 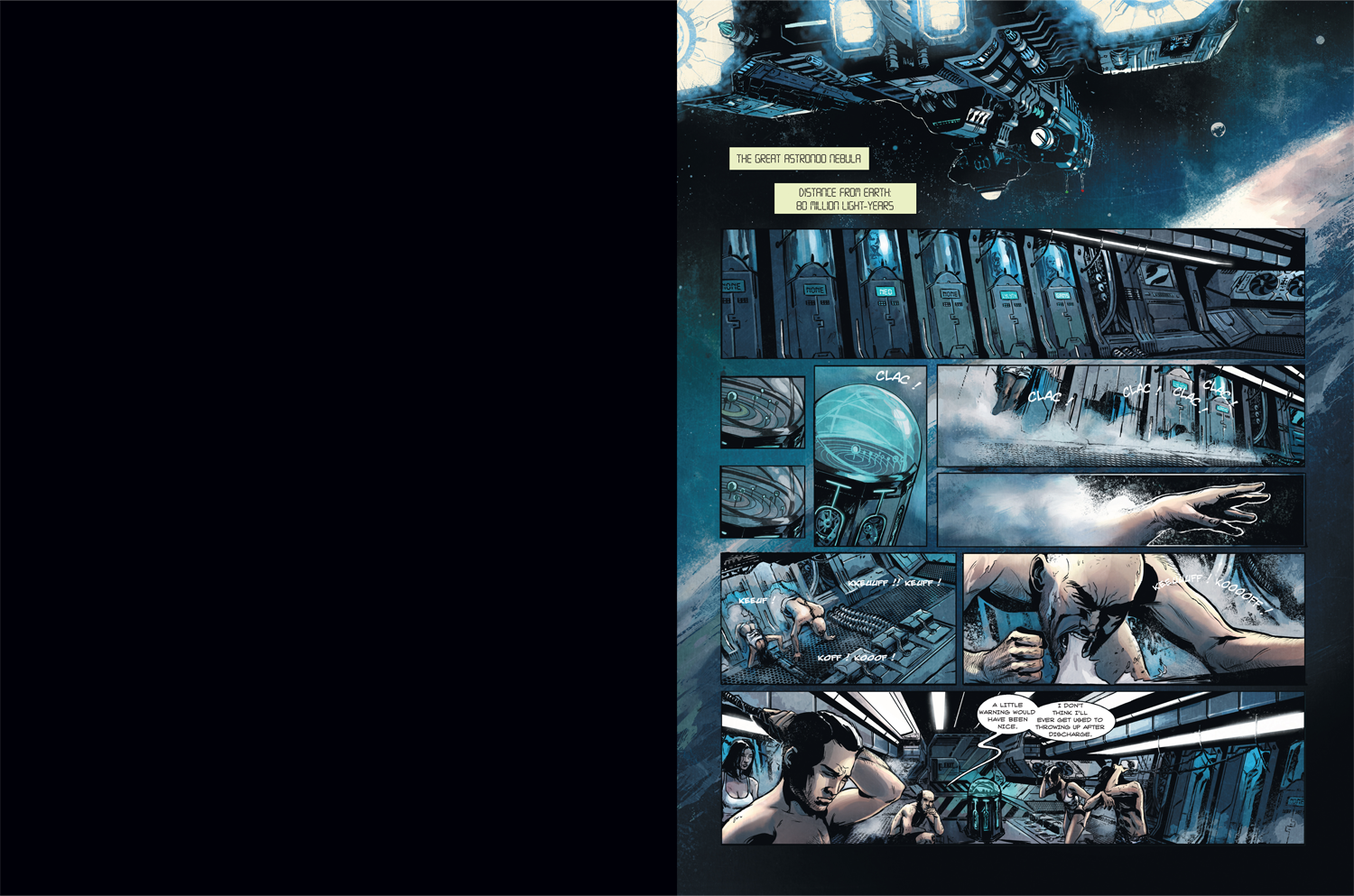 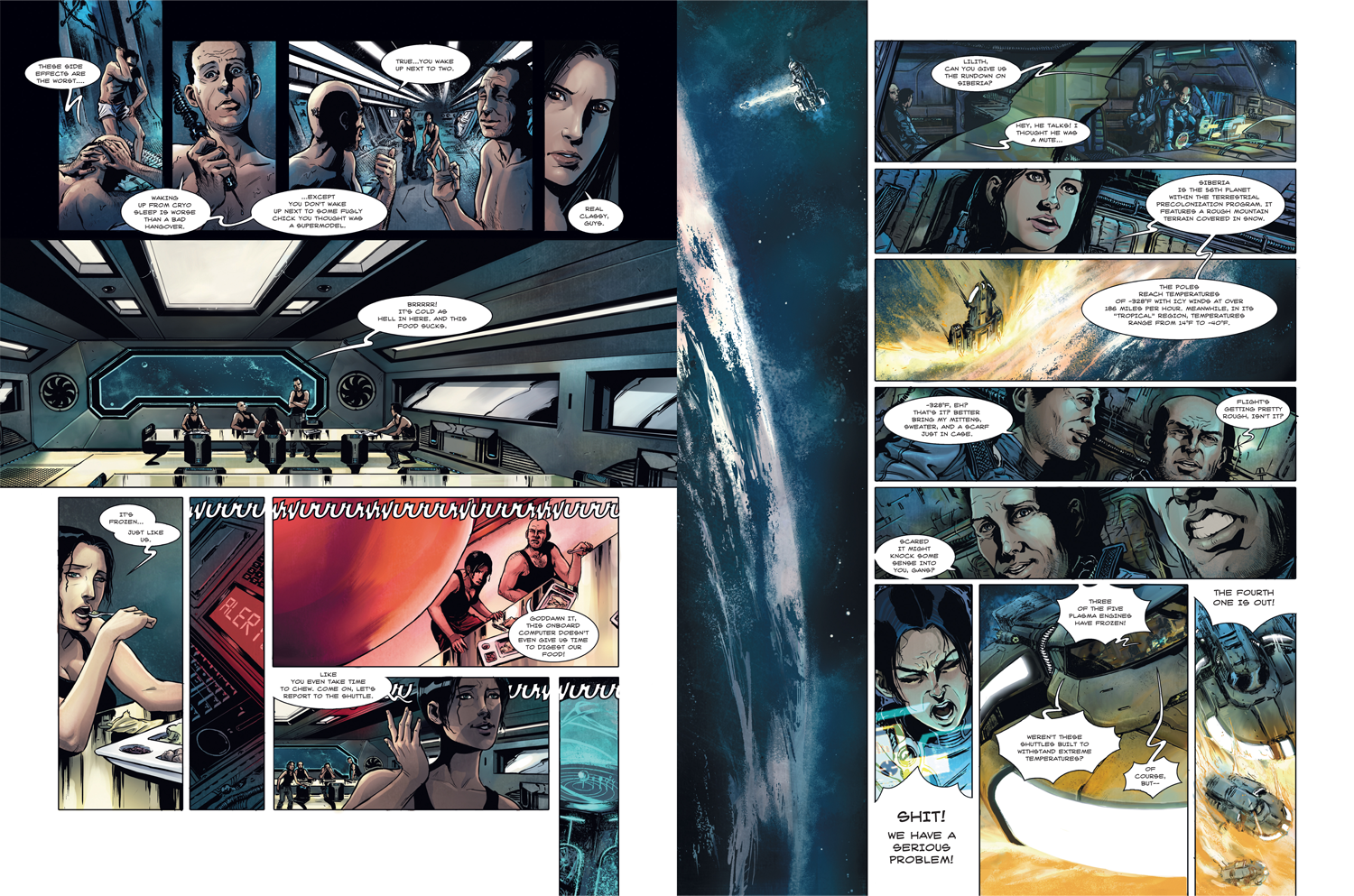 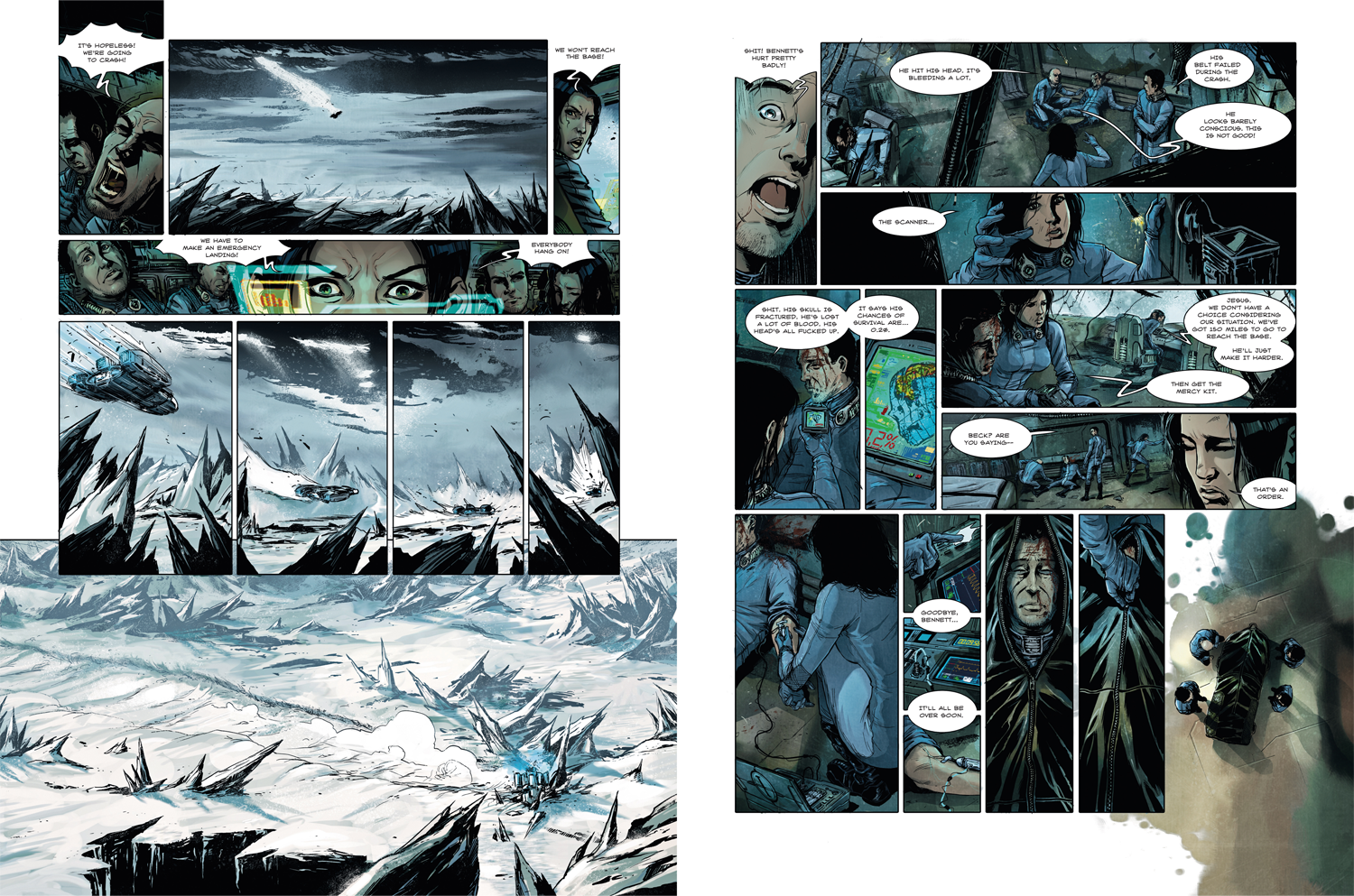 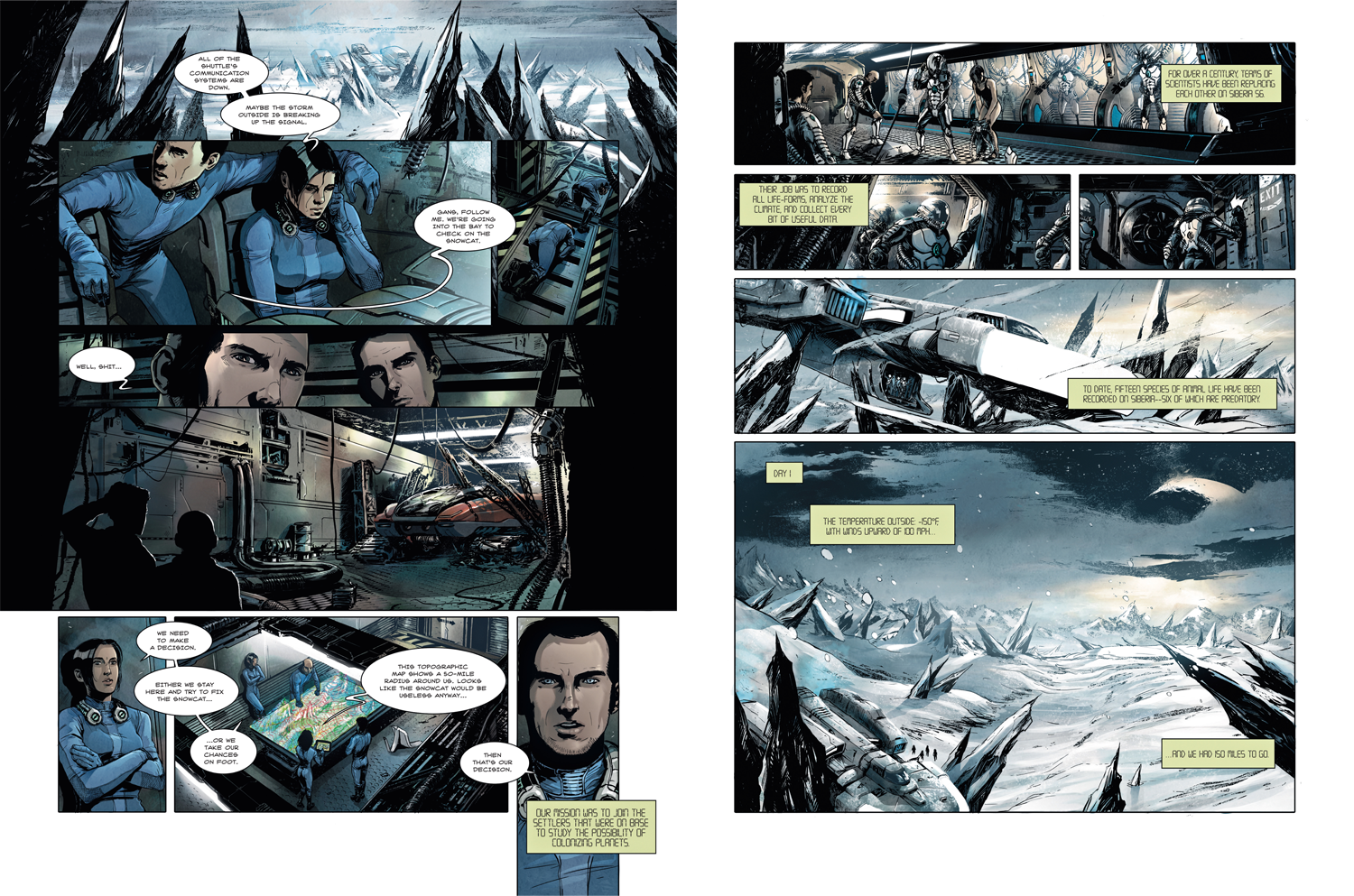 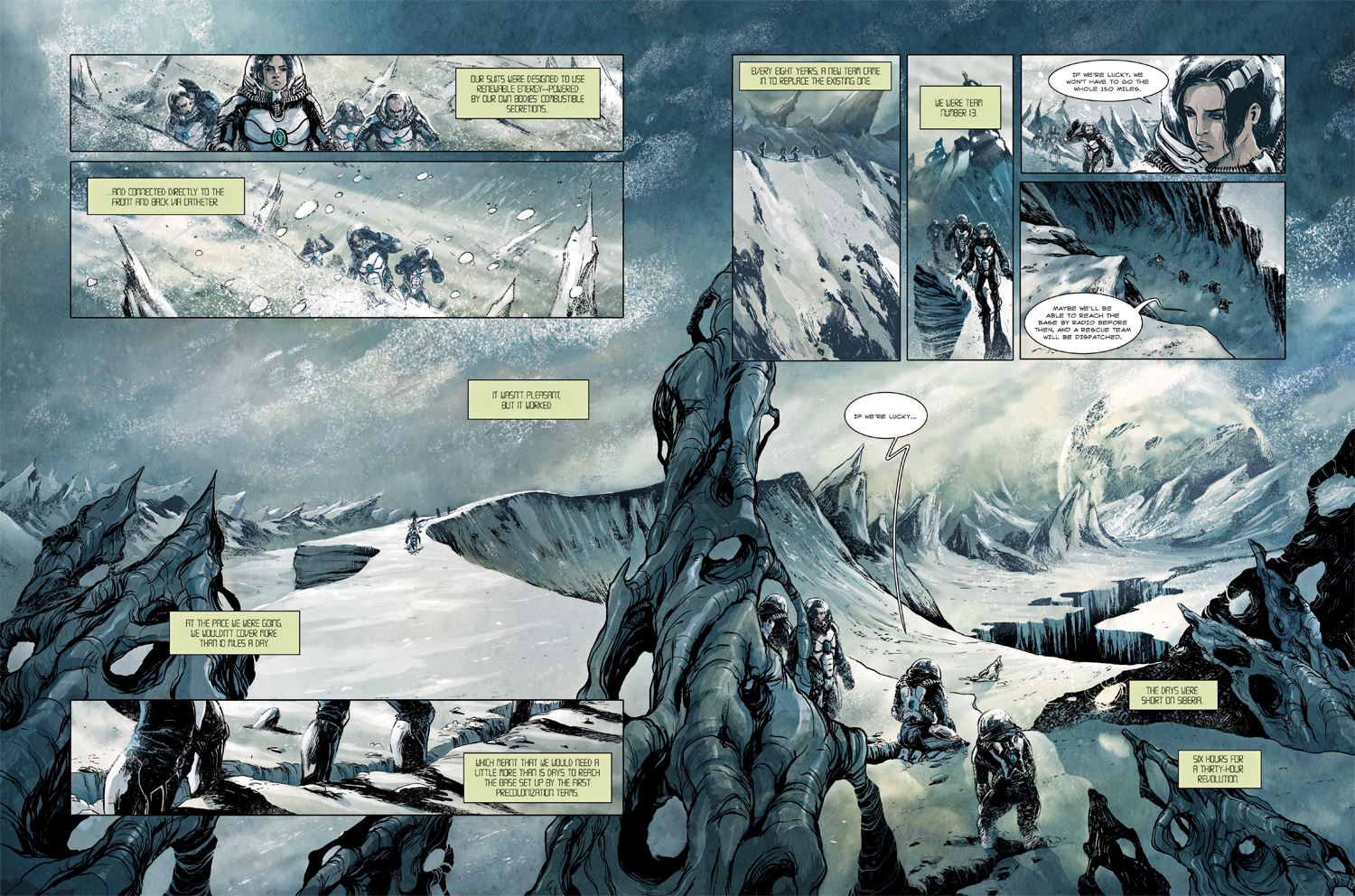 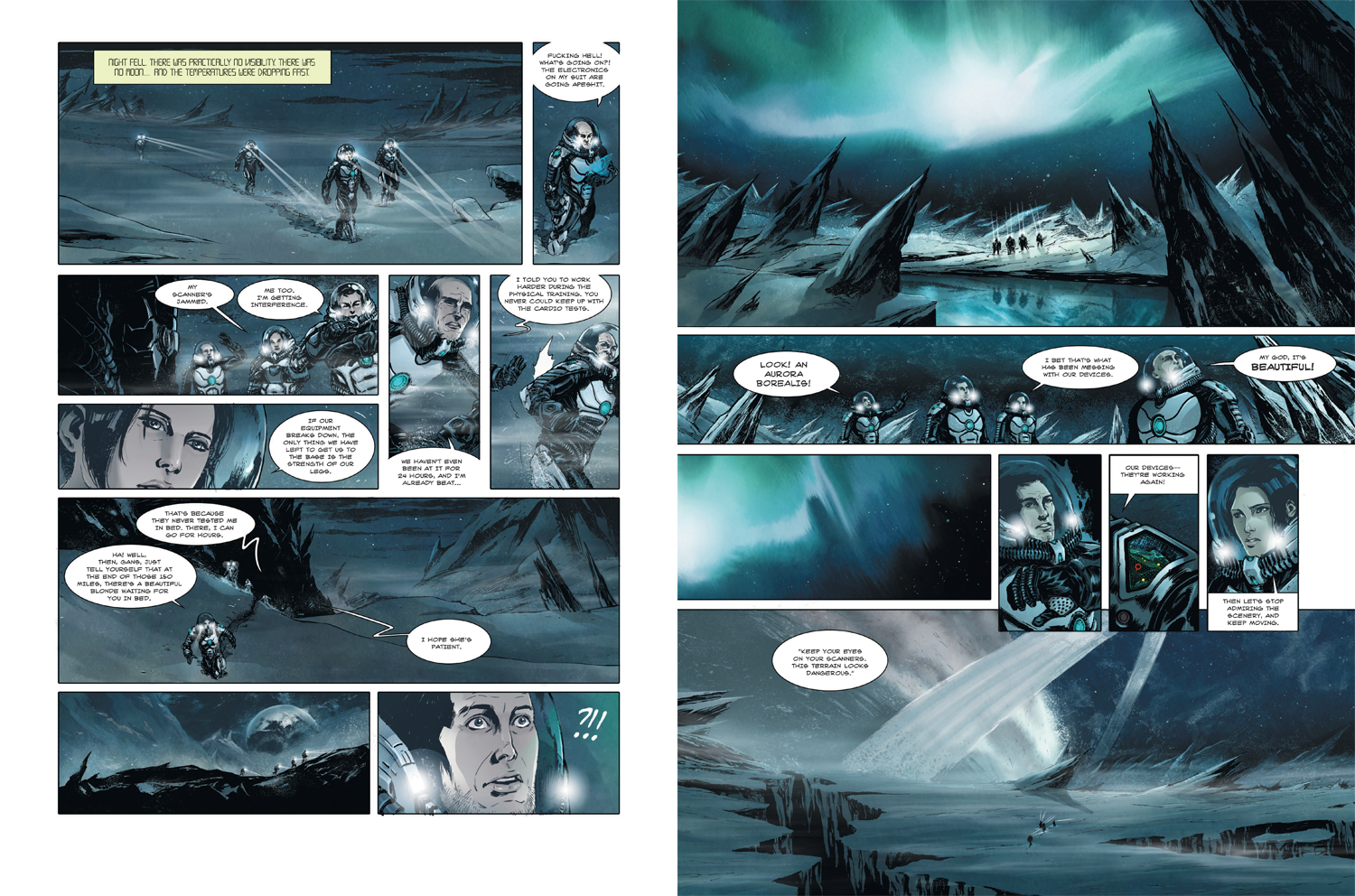 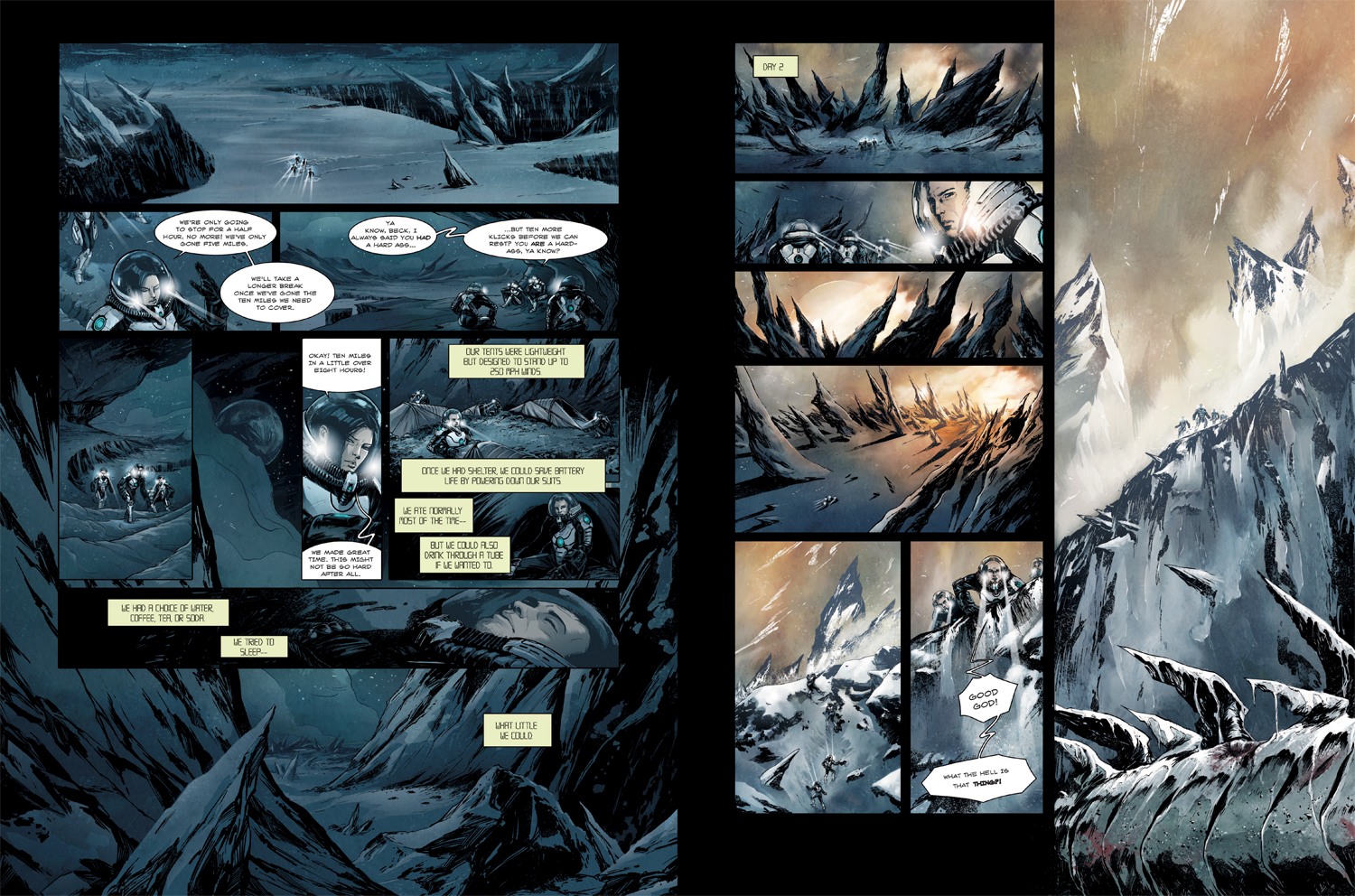 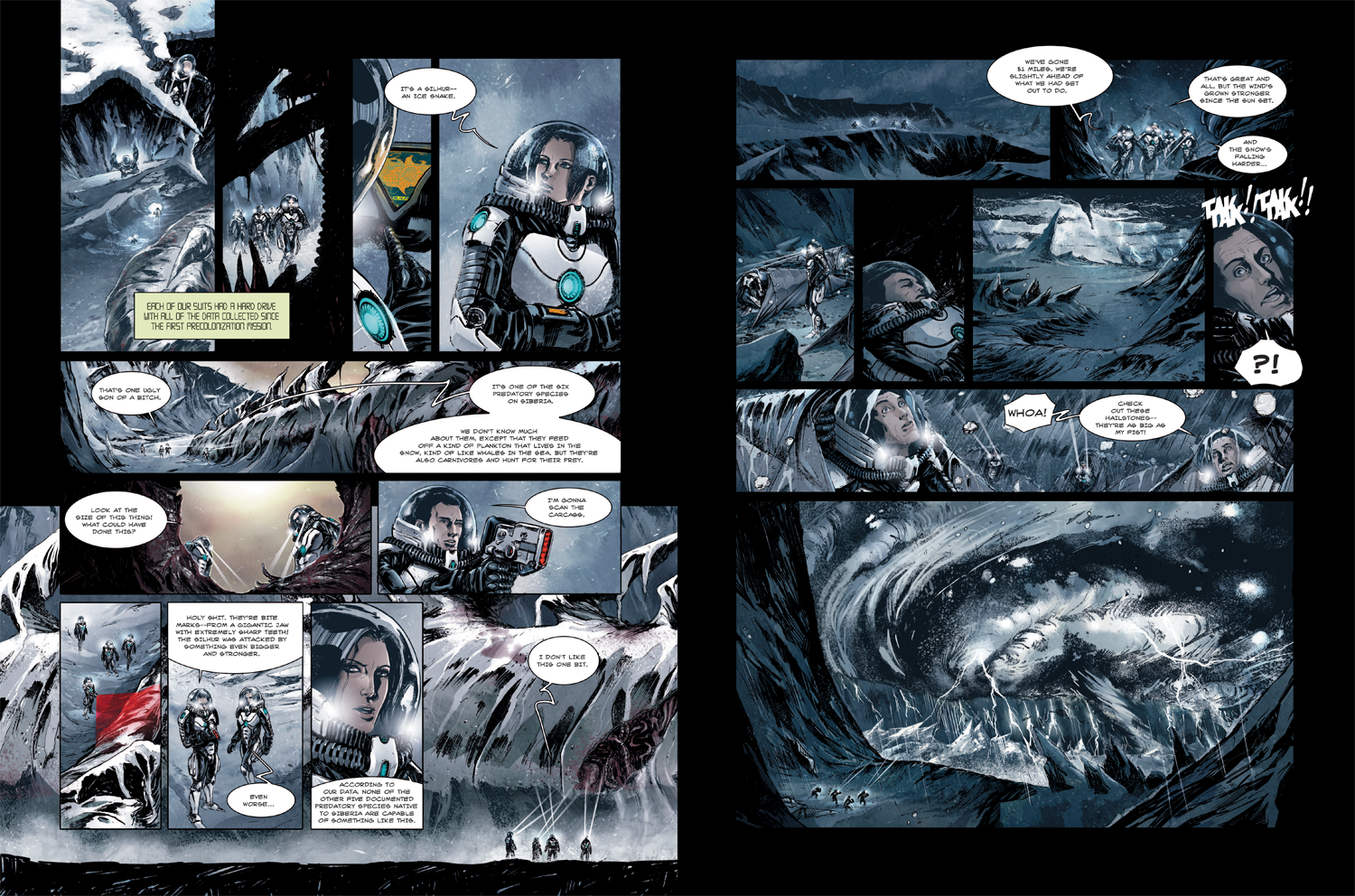