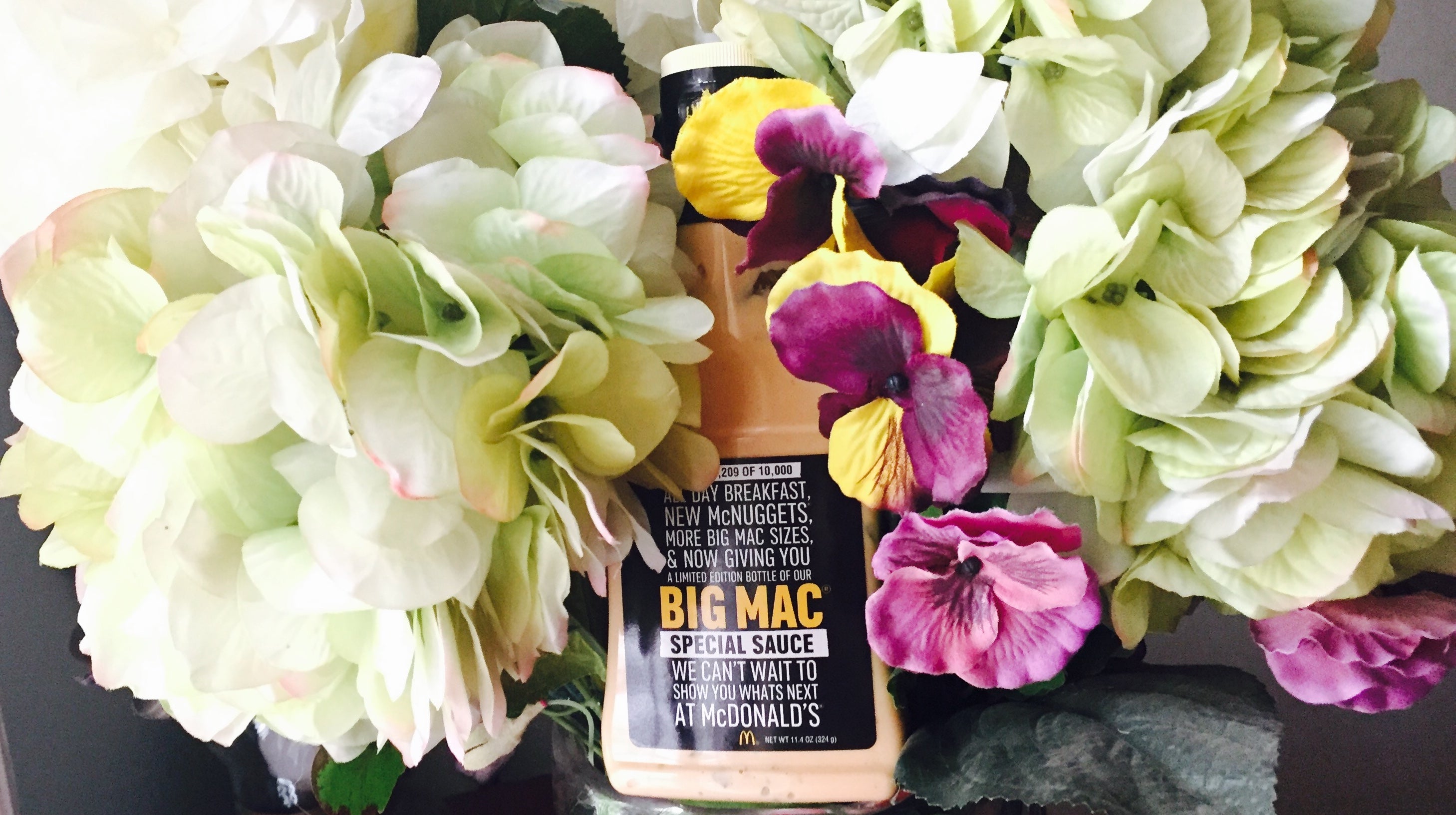 McDonald's in the US released ten thousand numbered bottles of its Big Mac Special Sauce as part of a promotion. I was able to acquire a bottle after begging McDonald's PR department in an email. Once it arrived, I immediately looked at the ingredients. Having always assumed Big Mac Sauce is just pumped-up thousand island dressing, I was baffled to learn there wasn't a tomato to be seen on the entire ingredient list. 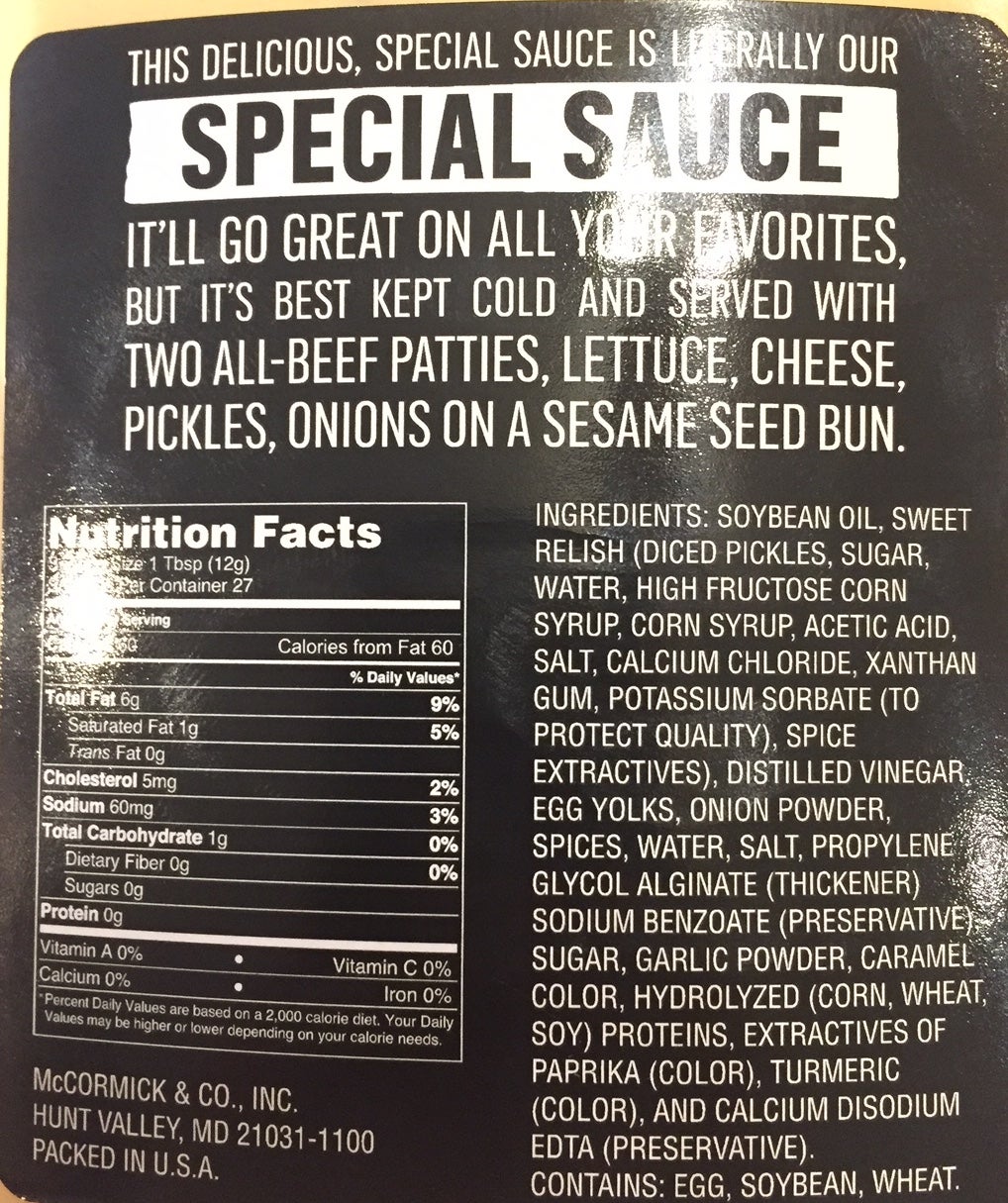 Oil, vinegar and egg yolks, the core ingredients for mayonnaise, take up positions one, three and four. Relish and its components occupy the two slot. I'm not really worried about the preservatives or thickeners, like potassium sorbate, sodium benzoate, alginate or xanthan gum. So, where on Earth does the savoury tomato-like flavour come from? I asked an expert.

"So you're telling me this tastes like tomato sauce?" asked Devin G Peterson, director of the Flavour Research and Education Center at The Ohio State University, when I showed him the ingredients. I explained, no, I just always assumed it was Thousand Island dressing, which happens to have tomato in it. But then he found something.

I googled around and confirmed that Serious Eat's J. Kenji López-Alt came across this same chemical property while trying to recreate his own burger sauce. To give your own little kitchen experiment that umami flavour, he suggests using a yeast extract like Vegemite.

It's unlikely you'll get your own bottle of Big Mac Sauce, but if all you want is the flavour, it's just mayonnaise, relish, some spices (garlic powder and onion powder, though mustard will do) ... and Vegemite.