We Were Wrong About Not Feeding Peanuts To Infants 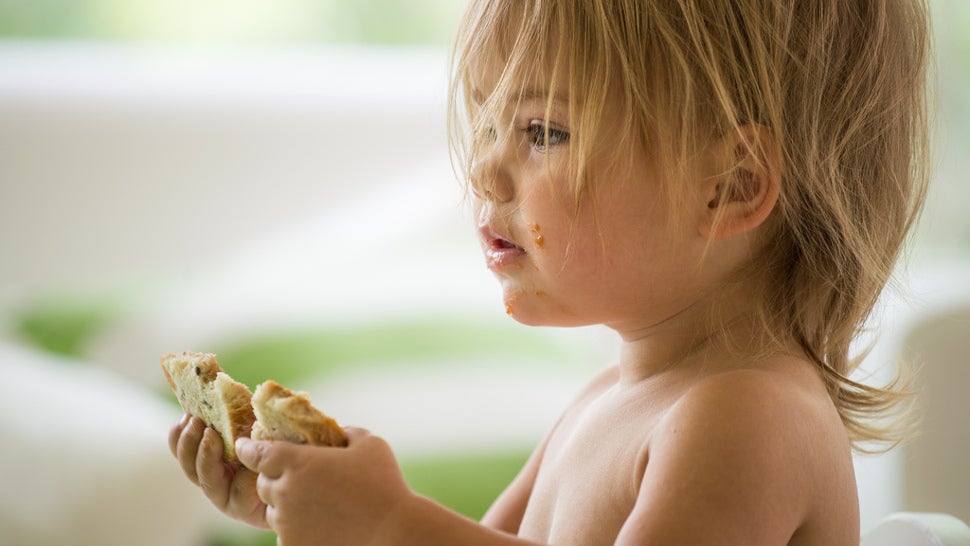 For years, parents have been told to withhold peanut products from their children until the age of three. In a total flip-flop, the NIH has issued new guidelines recommending that babies be fed peanuts early in their lives to prevent the onset of dangerous allergies.

It now appears that the peanut guidelines put out by the American Academy of Pediatrics (AAP) in 2000 were a colossal mistake. At the time, parents were told to refrain from feeding peanuts and peanut products to their children until the age of three, to avoid life-threatening allergic reactions — but this injunction seems to have backfired. Over the past two decades, the prevalence of peanut allergies in the United States has quadrupled, growing from 0.4 per cent in 1997 to 1.4 per cent in 2008, and to more than two per cent in 2010. It has become the leading cause of food-related anaphylaxis and death in the United States.

A 2015 study published in the New England Journal of Medicine offered some of the most compelling evidence that early exposure to peanuts is critical for avoiding allergies later on. In a clinical trial involving more than 600 infants, NIH researchers found that early exposure led to an 81 per cent reduction in the onset of peanut allergies among infants at high risk.

In light of these findings, an expert panel sponsored by the NIH’s National Institute of Allergy and Infectious Diseases (NIAID) has issued updated clinical guidelines to help parents and health care providers understand when and how to introduce peanuts and peanut products to their infants. The new guidelines will be added as an addendum to the 2010 Guidelines for the Diagnosis and Management of Food Allergy in the United States, and are set to be published in six scientific journals, including the Journal of Allergy and Clinical Immunology. Here’s a quick summary:

The NIAID says that all infants, regardless of which category they fit into, should start solid foods before they’re introduced to peanut-containing foods.

This should serve as a reminder that early exposure to potential allergens, such as peanuts, dust mites and various pathogens, is critical to developing a tolerant and robust immune system, and a key step in preventing allergies from developing later on. An allergic reaction is basically the body’s immune system freaking out in the presence of what it believes to be a toxic substance, and it triggers a disproportionate counterattack that can sometimes be fatal (that is, anaphylaxis). Early exposure “trains” the immune system into understanding what’s friendly, and what’s dangerous.

[Journal of Allergy and Clinical Immunology]