WB May Be Making Its Wildest DC Movie Decision Yet 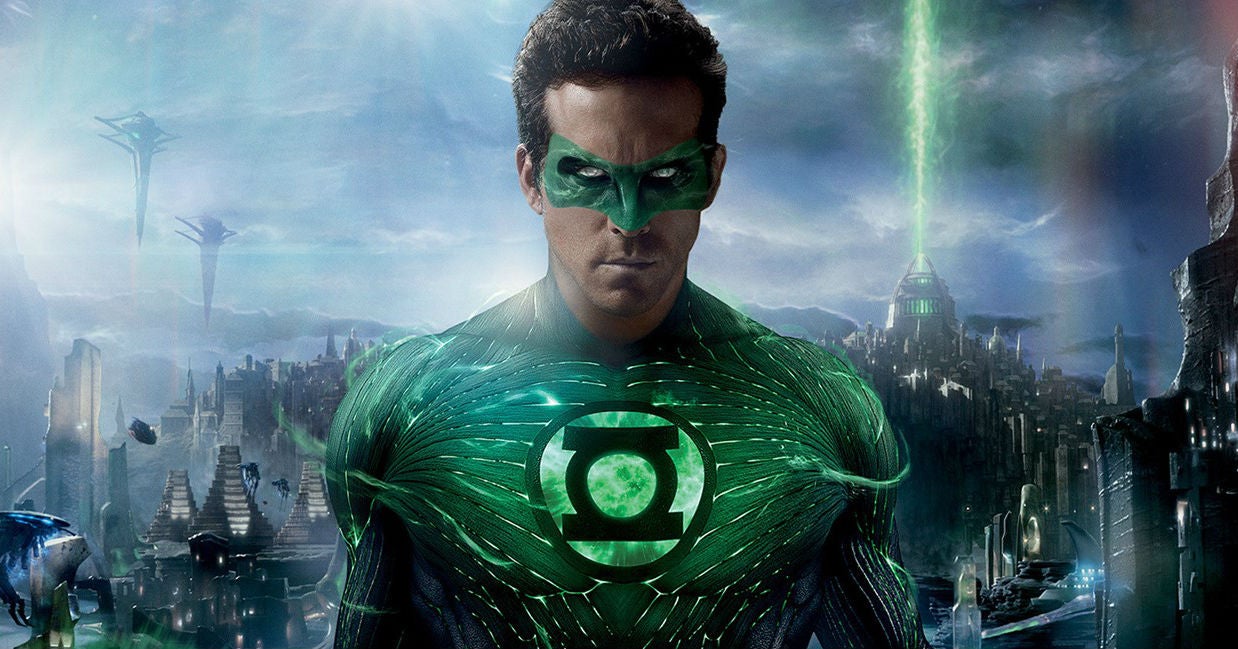 The DC Film Universe has been in constant motion over the past few weeks, with ideas changing, scripts being written and whole new movies forming. The latest rumour, however, is simply the craziest thing yet.

The Wrap reports that the studio has put together a wish list of actors to play Hal Jordan in the Green Lantern Corps movie. The list reportedly includes Tom Cruise, Joel McHale, Bradley Cooper, Ryan Reynolds, Armie Hammer and Jake Gyllenhaal. Which, taken as a full list, seems incredibly boring and obvious. “Here are six handsome, white, male actors with box office clout.” Those are more or less the same guys on every list. But one name stands out, doesn’t it? One name really doesn’t fit there?

That name is Ryan Reynolds.

Could Warner Bros. actually be considering bringing Reynolds back? We contacted the studio to ask, but they don’t comment on rumours. But if The Wrap‘s report is true, it makes no sense. I mean, sure Reynolds is a charismatic actor and, after Deadpool, he’s having a well-deserved career resurgence. But you can’t actually bring him back for this character, right?

Bringing him back would all but make the first Green Lantern film canon. Force the Corps writers to link that movie to the new one, or ignore it and make things even worse. That’s why Christian Bale not coming back for Batman v Superman was a good thing. If he had, it would have been very confusing for audiences to distinguish between the new films and old films. (By the way, Bale never expressed interest in doing that, but others did, possibly adding credence to this report.)

But even if the writers came up with a clever “wink wink” way around it, casting Reynolds means loads and loads of baggage. It means the whole conversation leading up to the new movie is only about the first movie everyone wants to forget. Yes, he was and is perfect for the role, but he tried it and the timing was just wrong. It’s like Andrew Garfield as Spider-Man. He was always a great casting choice, but it just happened at the wrong time. Marvel didn’t bring him back, did they?

Anyway, we’ll have to wait and see about this. Even if Warner Bros. wants to bring him back, there’s no guarantee Reynolds would even do it. They could ask him and he could say “No.” In fact, he’d probably say “No.” He has his own franchise now, after all. But if they asked and he said “Yes,” then wow, that would be something. Something much wilder than casting any of the other actors on the list.

Green Lantern Corps, described as /”Lethal Weapon in Space”, is currently being written for a potential 2020 release.