This Is The Weirdest Movie Trailer I’ve Ever Seen 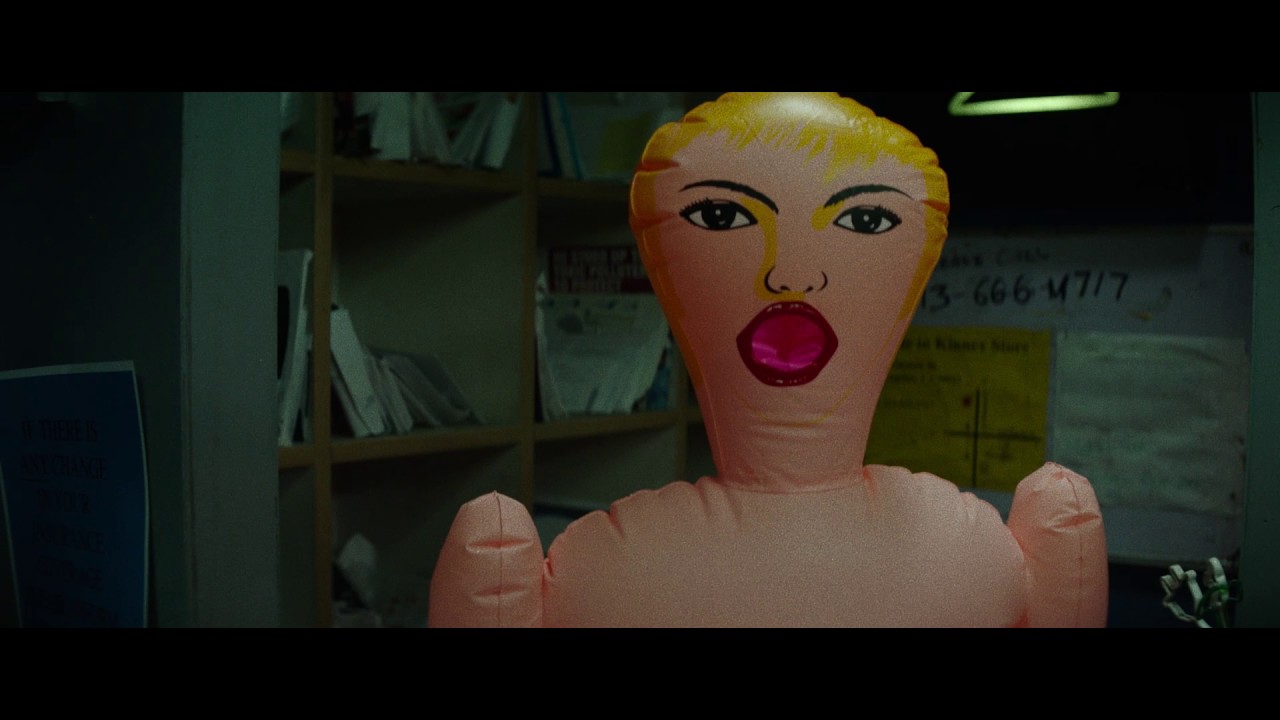 Popular YouTuber Nerdwriter is already a fan, calling Kuso “off-the-wall bonkers in the best way”. The flick is showing at Sundance now, so it’ll hopefully — I think hopefully — get picked up by one of the major streaming services or at least an arthouse cinema or two around Australia. [YouTube]