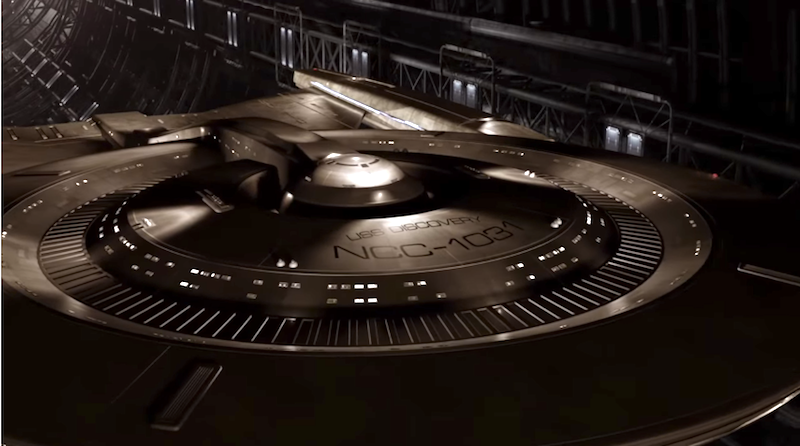 We’re never going to actually see this show, are we?

First up, Discovery has cast James Frain (Gotham) as Sarek, Spock’s Vulcan father. This makes a bit of sense, since we’ve been hearing for a long time that Amanda Grayson, Spock’s human mother, was on the writers’ wish list. Of course, that was back when Bryan Fuller was still the showrunner and the quote, “It would be fun in some iteration of this show to incorporate her and her storyline. She’s not a central part of the show but we love that character,” came from him. It looks like at least that part of his design is still happening.

Sarek was played by Mark Lenard in the original series and movies. And Frain is a pretty good match:

Along with this good news is the information that Discovery‘s release date has changed again. It isn’t going to be in May, as we’d been told. There’s no timeframe specified right now, with CBS telling Entertainment Weekly that “we will be flexible on a launch date if it’s best for the show”. I am very sceptical that CBS has any idea what’s best for this show. If they did they wouldn’t have rushed the production, realised it was a giant mistake to do that, slowed production down, lost the showrunner and changed the release date twice.

I wonder if the show will be nearly as dramatic as the production has been.