Ötzi The Iceman Was Making Prosciutto Over 5000 Years Ago 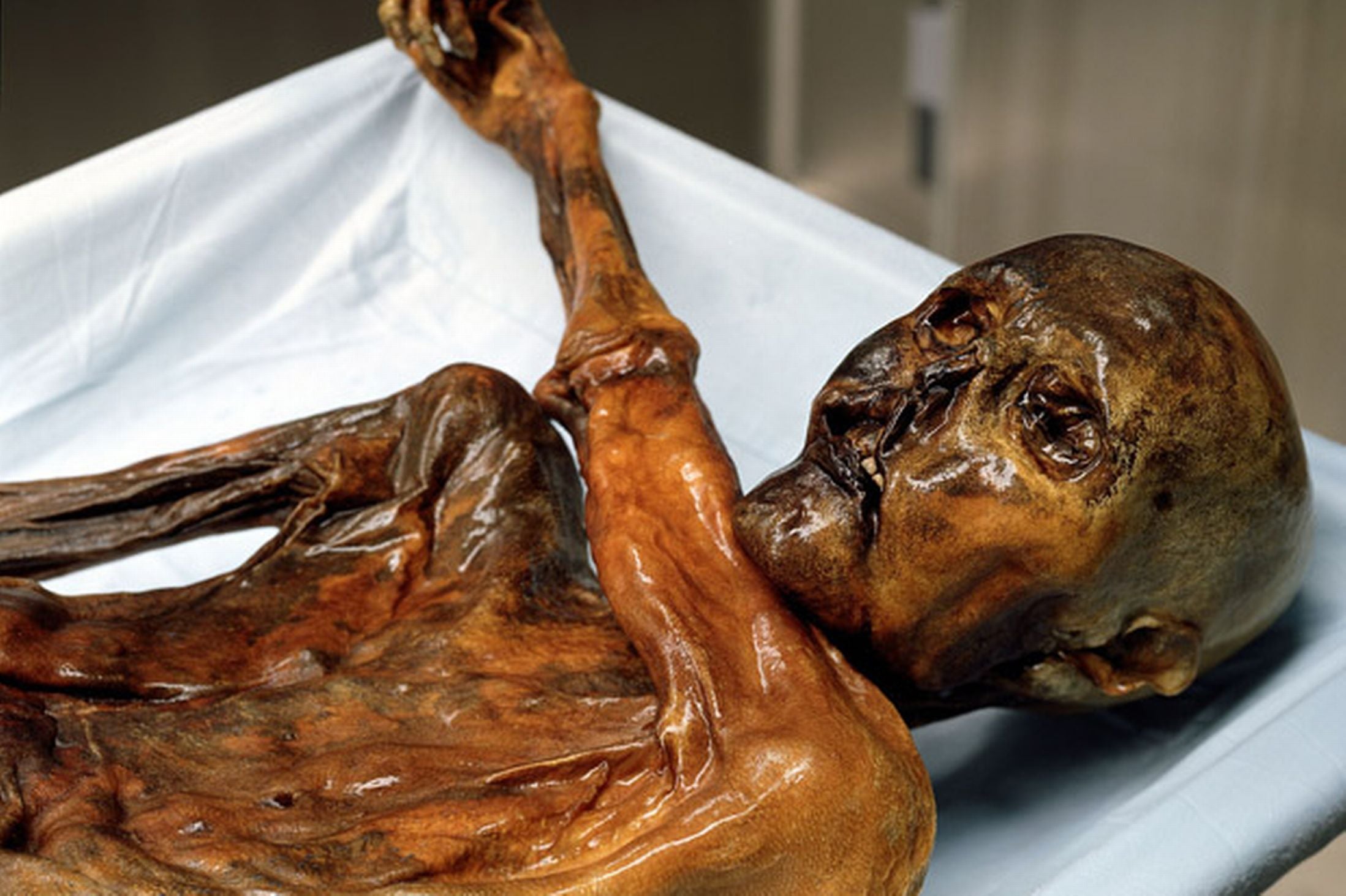 New research on Ötzi the Iceman, an exquisitely preserved 5300-year-old human found in a European glacier, shows that he ate a form of dry-cured meat known as “speck” — a fatty, bacon-like snack that’s still found on charcuterie boards today.


In other words, prehistoric, Copper Age Europeans were eating a form of prosciutto over 5000 years ago. The remarkable discovery was made by European Academy of Bolzano mummy expert Albert Zink, who has been studying the stomach contents of Ötzi the Iceman for years. Back in 2011, Zink found traces of Ibex — a species of wild goat that lives in the mountains of the European Alps — preserved in the mummy’s stomach. This latest research adds a new level of detail to his original finding, showing that Ötzi ate dry-cured meat that was prepared in a very bacon-like way.

As a quick refresher, Ötzi’s remains were found preserved in a glacier in 1991 by German hikers who were making their way through the Ötzal Alps near the border of Italy and Switzerland. It has proven to be one of the most incredible discoveries in scientific history, producing an absolute treasure trove of information about Copper Age Europeans.

Studies have shown that Ötzi was between 40 and 50 years old when he died, and that he was likely killed by an arrow which struck his left shoulder. His tattoo-covered body showed signs of chronic joint pain, Lyme disease, periodontal disease, ulcers and a host of non-fatal wounds, including knife cuts and a serious blunt force trauma to his face, which he likely received in the days or hours before his death. Ötzi, it is clear, lived a very rough-and-tumble life — and endured an even tougher death.

But at least he had access to delicious cured meats. 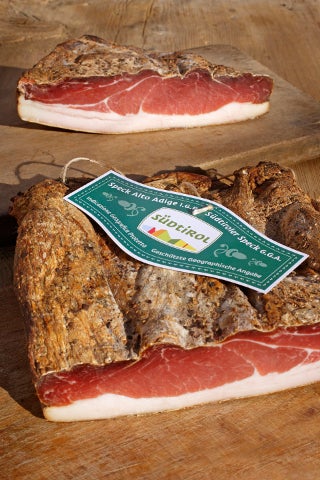 Zink made the discovery by analysing the nanostructure of the goat meat fibres found in Ötzi’s stomach. Tests revealed the presence of raw meat that had been dry-cured, not cooked or grilled, which would have weakened the fibres. Zink speculates that Ötzi, who was found without a proper hunting bow, brought the dry meat snack for his journey, whereas unprocessed raw meat would have spoiled quickly. Further analysis showed that he hadn’t eaten any cheese or dairy products — only meat.

“It seems probable that his last meal was very fatty, dried meat — perhaps a type of Stone Age Speck or bacon,” said Zink in The Local. Given that Ötzi was hiking down from the South Tyrolean side of the Alps, it’s possible his provisions came from there.

The discovery of 5300-year-old cured meat is nothing short of astounding. Dry-curing is a fairly sophisticated process involving cold smoking and the addition of salts and spices.

Prior to this discovery, the oldest examples of dry-curing dated back to ancient Persia and Greece, some 2500 years ago. Examples of curing also exist among Stone Age cultures. Indigenous people of the Great Plains and Canadian Prairies hung their meat at the top of their tipis to boost the amount of smoke coming into contact with their food. Copper Age Europeans, we now know, did something similar.