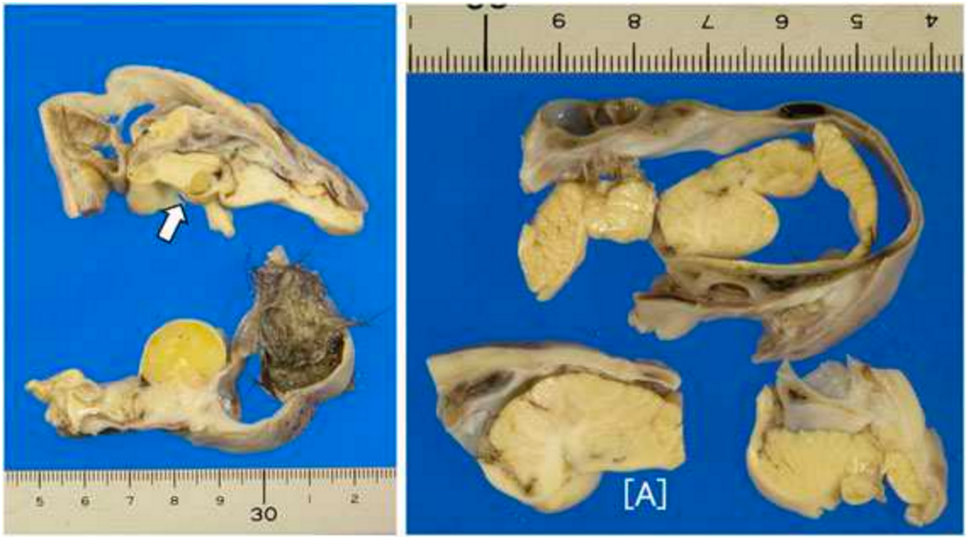 While performing a routine appendectomy on a 16-year-old girl, Japanese surgeons uncovered an ovarian tumour containing bits of hair, a thin plate of bone — and a miniature brain.

The unusual teratoma — a tumour containing tissue or organ components — measured 10cm across, so it was hard to miss. Analysis revealed clumps of greasy, matted hair, and a 3cm-wide brain-like structure covered by a thin, rudimentary skull.

Disturbingly, the miniature brain contained a brainstem-like structure, and a large amount of highly organised and differentiated cerebellum tissue. The cerebellum is a brain-part that sits below the two hemispheres, and is responsible for motor control, and some cognitive functions such as attention and language. But don't worry — there's no way this chunk of brain matter could feel or think. 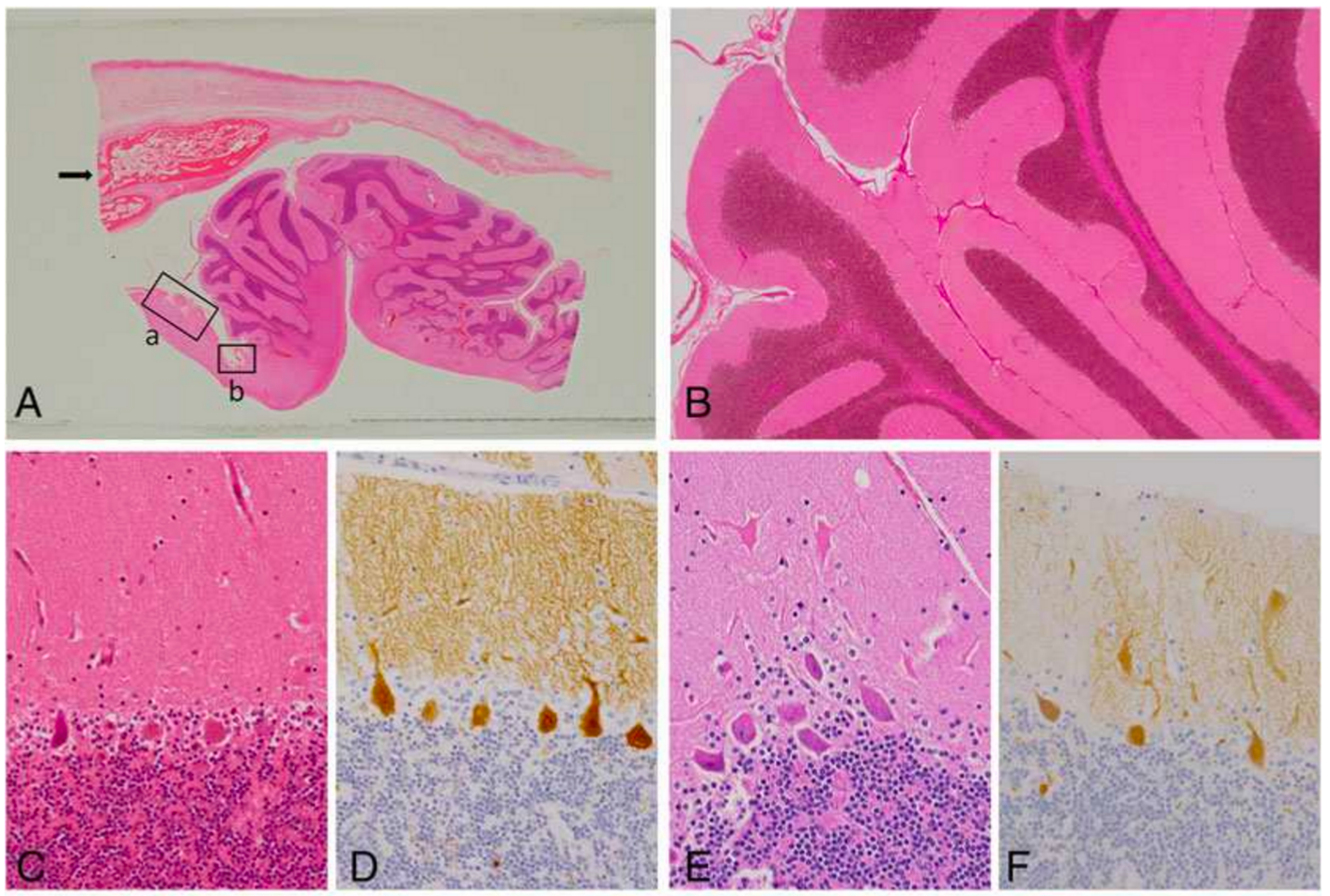 Not to be confused with parasitic twins, teratomas happen when the cells inside organs go a bit squirrely, expressing parts of other organs and tissues that belong elsewhere in the body. These congenital tumours have been found to contain bits of hair, teeth, bone and, in some rare cases, eyes, torsos, hands and feet. The exact cause is not known, but in the case of ovarian teratomas, it may be caused by glitching immature egg cells. Teratomas are known to happen in organs such as the brain, thyroid, liver, lung and ovaries.

Brain cells have been observed in ovarian teratomas before, but as Japanese researcher Masayuki Shintaku told New Scientist, it's extremely unusual for them to organise themselves into proper brain-like structures. Incredibly, the mini-brain was capable of transmitting electric impulses between neurons, just like a normal brain.

The girl didn't express any symptoms, but teratomas are known to trigger psychological problems, such as personality changes, paranoia, confusion, agitation, seizures and memory loss. This likely happens as a result of the body trying to get rid of the alien brain matter — but in so doing, mounts a double-attack that also affects the brain.

Thankfully, teratomas are relatively benign, and relatively easy to remove with surgery. The 16-year-old girl had her teratoma removed, and she's made a full recovery.