Firefox 57 Could Break Add-Ons So Much, Some Devs Won’t Bother Fixing Them 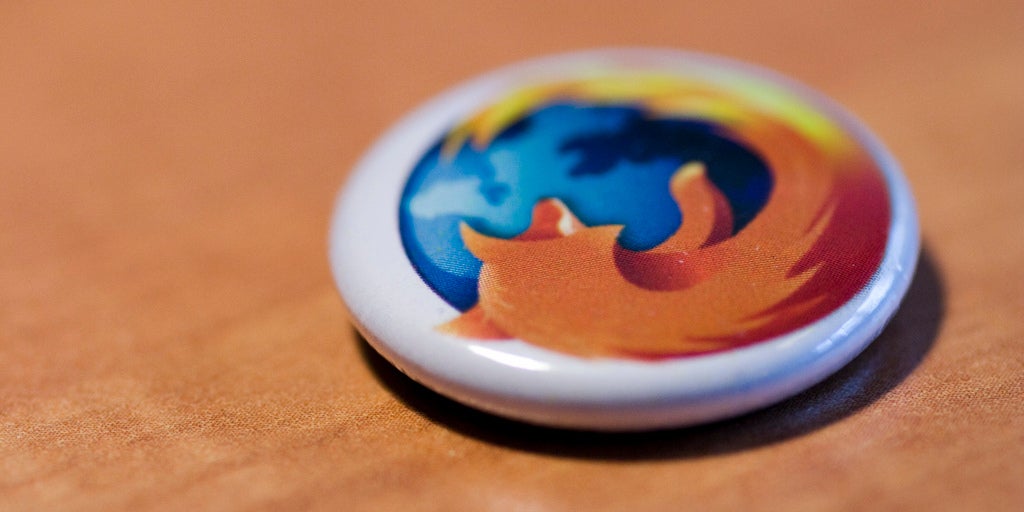 When browser vendors make breaking changes to developer APIs, it’s left to add-on and extension creators whether they fix their offerings. Usually, if it’s a small change, no problem. But what about massive overhauls? For Luís Miguel, responsible for a number of popular Firefox add-ons, Mozilla’s switch to the WebExtensions API this year will signal his exit from the add-on scene.

Rather than rework his add-ons, which include FindBar Tweak, OmniSidebar and Beyond Australis, Miguel has decided to call it quits:

Some time ago, Mozilla announced WebExtensions as the future of Firefox add-ons. At the time, it was not fully clear to me what this would mean for my add-ons, I was optimistic in that they would at least keep working in some way, but over this past year it became clear that this is not the case.

WebExtensions are great for adding functionality to the browser, and without a doubt are versatile and easy to use. However, manipulation of the browser window’s interface and functionality will be extremely limited by definition, and even if it wasn’t, the implementation of such abilities is nearly impossible to achieve in WebExtensions.

Although WebExtensions promises to make add-on development easier (particularly when porting them to other browsers), Miguel isn’t convinced that abandoning Firefox’s current developer framework entirely is the best of ideas:

I have fought for keeping the current system working together with WebExtensions, not only to keep all of my add-ons alive, but also because I believe a can-do-whatever-you-want extension system like exists today is the best quality Firefox has over other browsers. Unfortunately I’ve failed to convince them of this, as have they failed to convince me of the benefits they expect to achieve with a WebExtensions-only system.

Miguel’s add-ons won’t suddenly stop working — yet. As you’d expect, bugs won’t be fixed or features added and by the end of the year, the add-ons won’t function at all:

These are the last updates to my add-ons. They will cease working with Firefox 57 next November. By then hopefully some alternatives appear. My code is up on Github, so anyone interested can fork it. If there’s some need for me to do some transition work on your behalf, for instance to migrate users from my add-ons to yours, I’m only an e-mail away.

Looking beyond Miguel’s situation, it’ll be interesting to see what happens when Firefox 57 does arrive. How many add-ons will be ready? Will other developers throw in the towel before then? If you have some “can’t-live-without” add-ons, it might be time to hit up their developers and ask about their futures.